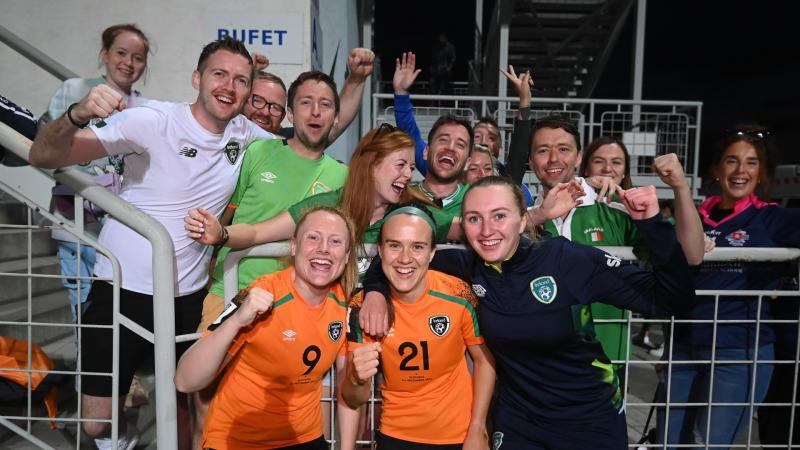 Milford’s Amber Barrett and Ciara Grant from Letterkenny were part of the Republic of Ireland squad who put themselves in touching distance of a first ever appearance at the Fifa Women’s World Cup finals following their 1-0 win over Slovakia on Tuesday.

Denise O’Sullivan scored the only goal in Senec with Barrett, who plays for FFC Turbine Potsdam in Germany, and Heart of Midlothian midfielder Grant, part of the matchday squad. The team’s StatSports technician, Niamh McDaid, is from Carndonagh.

The win meant Ireland finished in second place in Group A, five points behind Sweden, on 17 points. With the nine group winners qualifying automatically for the finals, which take place in Australia and New Zealand next August, Ireland were third-best of the nine second-placed teams. 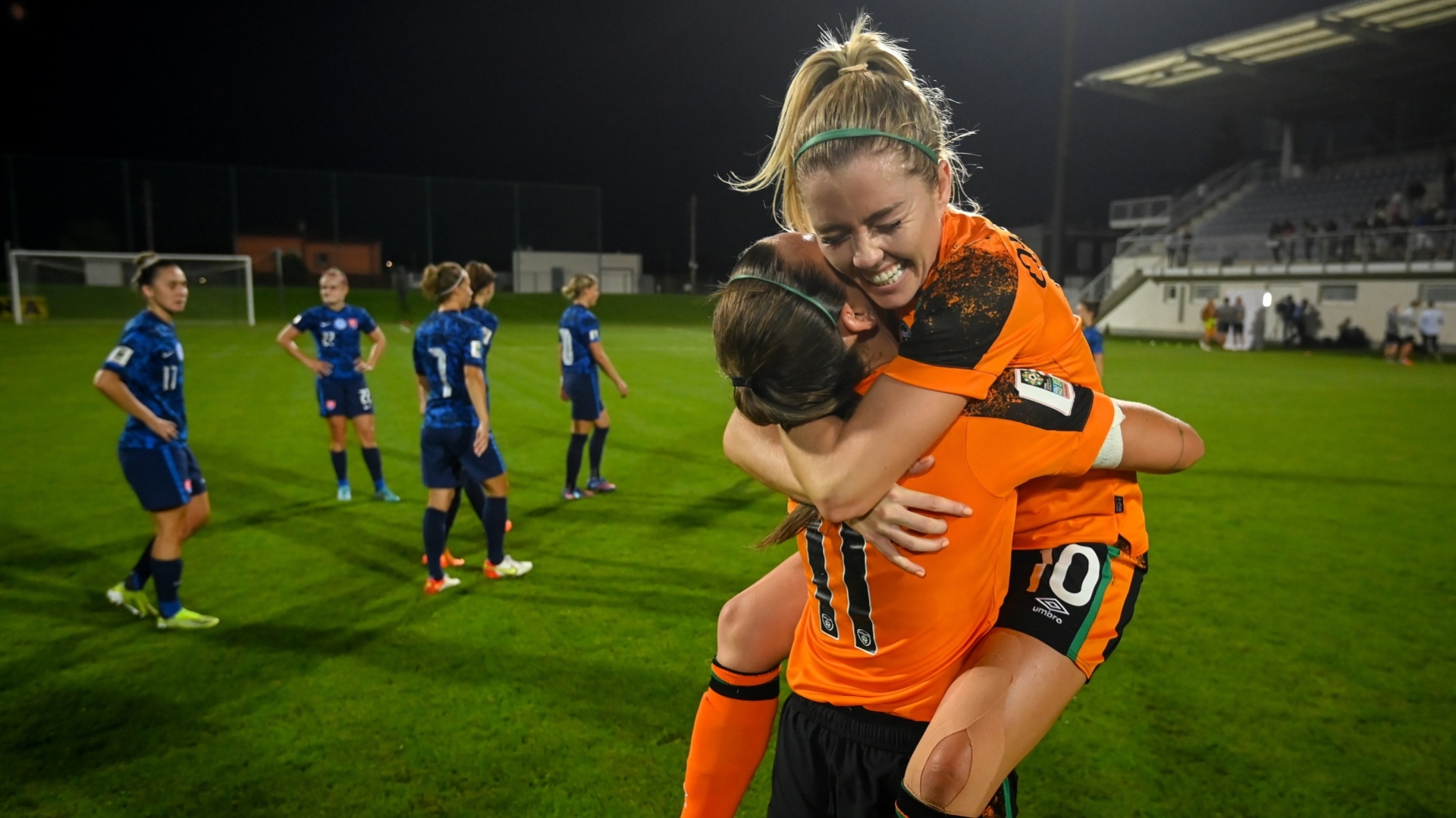 The remaining six second-placed teams now enter the Round One play-offs next month, which will be drawn this Friday, with the winners progressing to meet the top three - Switzerland, Iceland and Ireland - on October 11 in Round Two.
In a convoluted system, the winners of two of those three fixtures with the best overall record for the entire series, will qualify for the finals.

The remaining team then faces into the first-ever World Cup play-off tournament, or inter-confederation play-offs, in New Zealand next February.