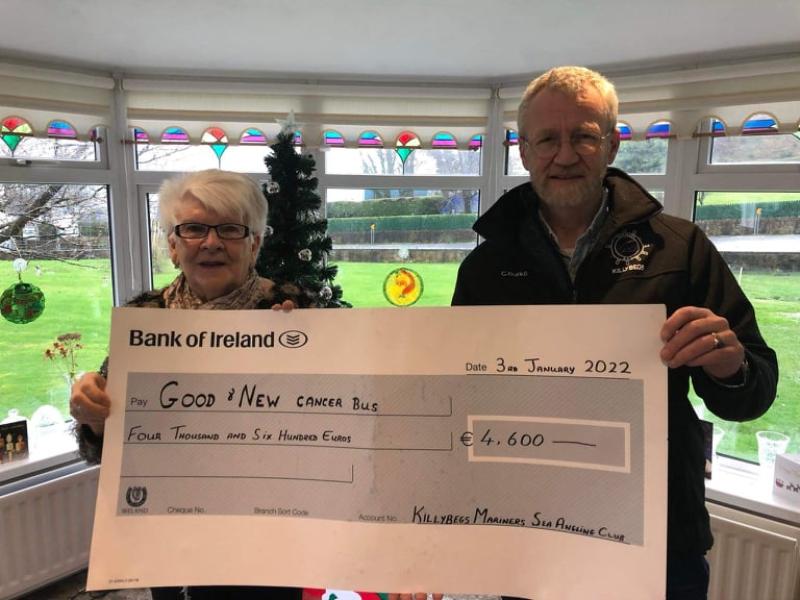 Kathleen McGuinness, local representative of the Donegal to Galway cancer bus, accepts a cheque for €4,600 from Cormac Burke, chairman of the Killybegs Mariners Sea Angling Club

There was a huge turnout last week for the charity open arranged by the Killybegs Mariners Sea Angling Club in aid of the Donegal to Galway cancer bus at Rossnowlagh.

Every little bit helped and an amazing final tally of €4,600 was raised at the event. With the weather matching the great spirit of the people, 68 anglers had lines in. 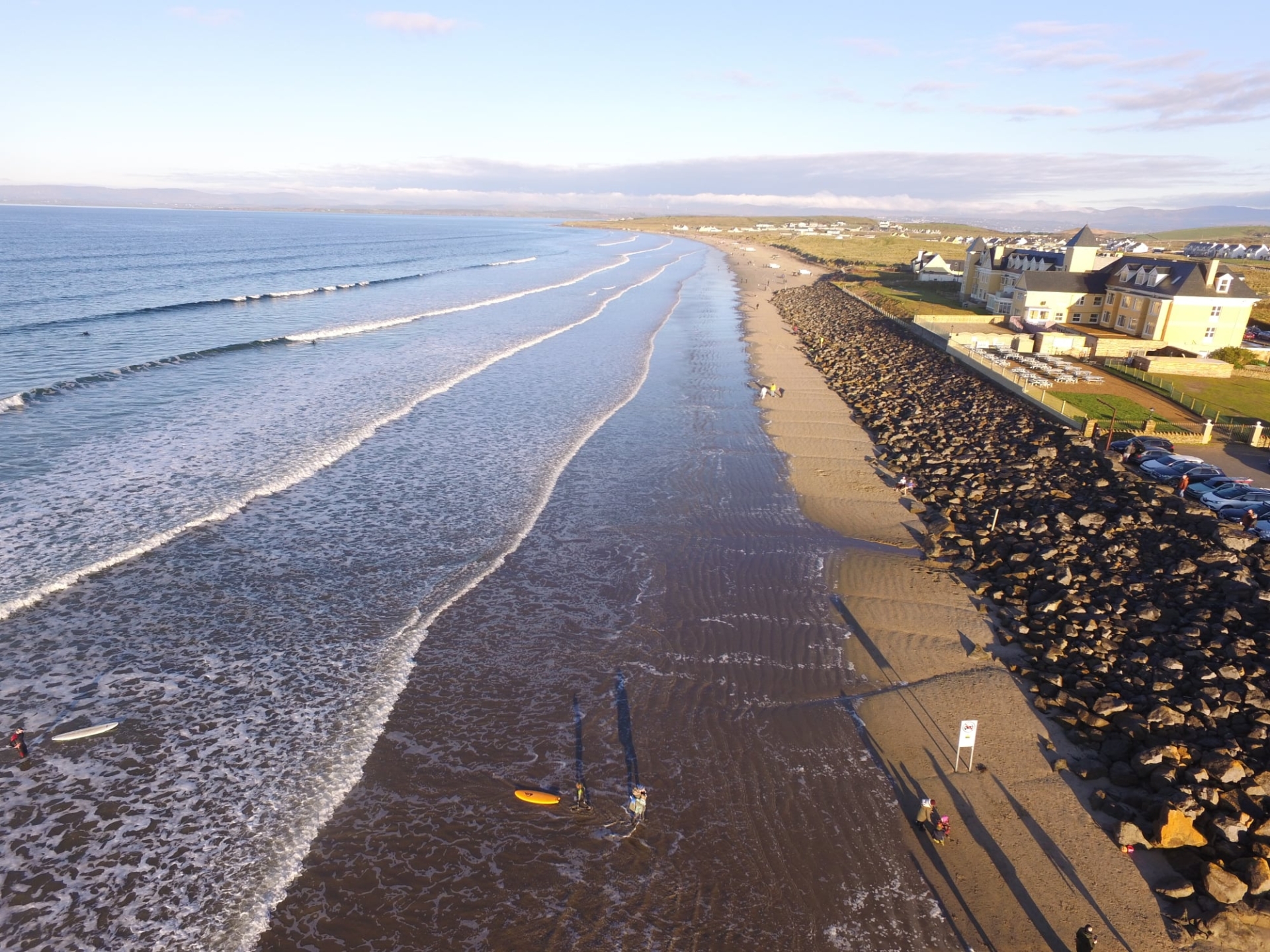 Fish kept coming for Philip Williamson who had a flounder every cast for the first few hours notching up six lovely flounders to 31cm to win the overall competition clearly and winning two nights B&B at the Clayton hotel Galway along with a Daiwa Saltist beach rod.

There were loads of prizes in the raffle draw including hampers, rods, vouchers, spirits, hoodies, hats and mats and all was dished out within an hour.

There were also some very generous donations to the PayPal account on the day from Gavin Dorrian, Seamie and Rachel Coleman, Glenda Dolan, Terence Boyle, Brian Reidy, and the Carr family. 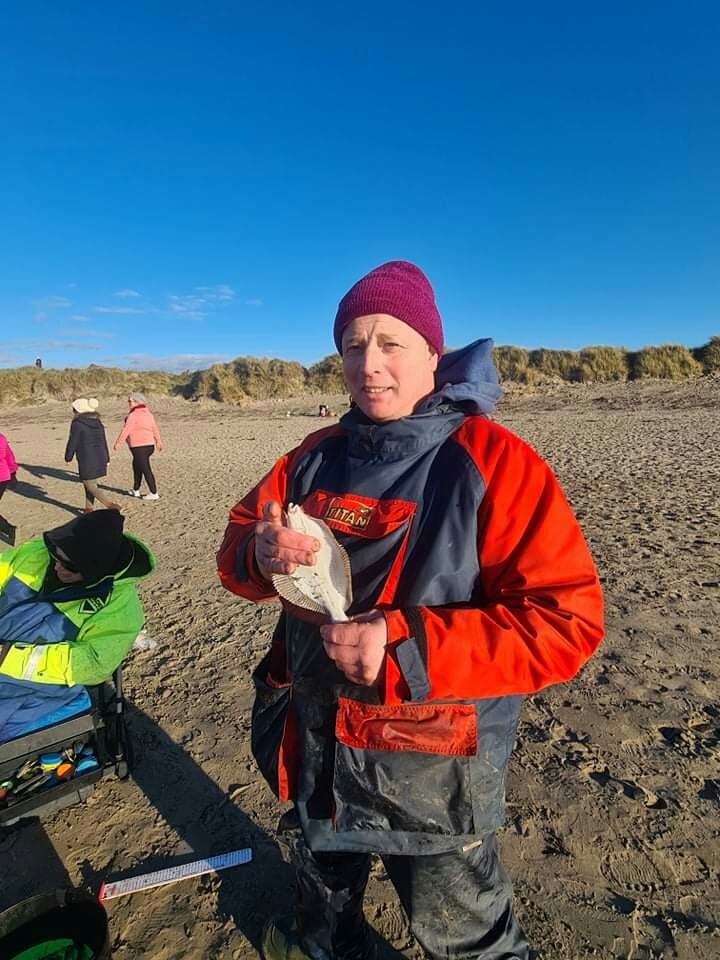 Overall winner Philip Williamson from Bushmills. Wins two nights b and b at the Clayton Galway and a Daiwa saltist rod

Thanks were expressed to Dolores O'Neill and Michelle Cunningham who stood on the beach all day and collected money in the buckets. All the organisers, especially Noel Kennedy, Cormac Burke, John Cunningham, Kieran McGowan, Brian Smith and David Matthews setting all up with pegs, organising tables and registry, talking to the surf schools, walking the beach and counting the steps numerous times to see how many could be squeezed in.

Thanks were also relaid to all the generous sponsors of prizes who donated towards the event and all the anglers that came from the four corners of Ireland to fish with us and raise much needed funds to help those who are sick.

If anyone would like to make a donation to the charity fund you can do it via PayPal using friends and family option. The address is marinerscharity@ outlook.com
This is a vital service for Donegal cancer patients and their families so all donations are greatly appreciated. 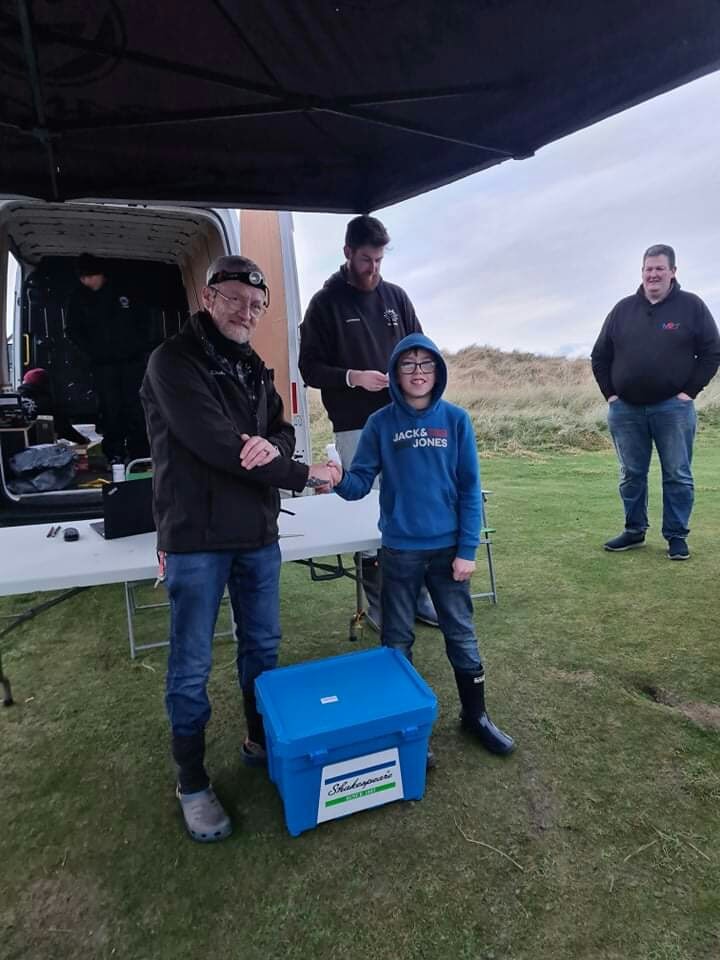