Peter Shovlin senior has been living in the United States since March 1957. 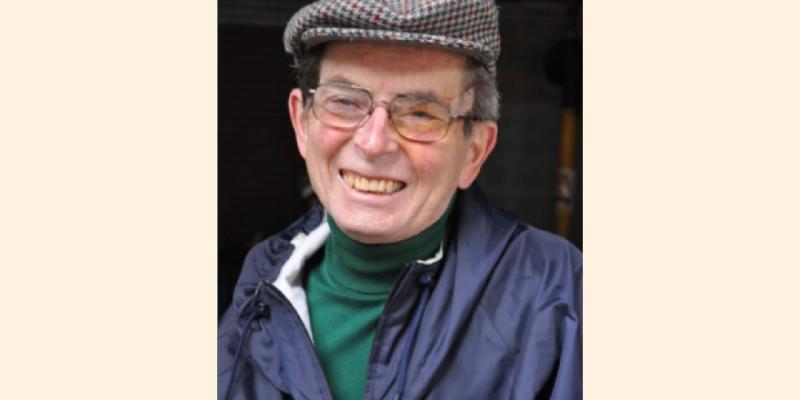 Peter Shovlin senior, a native of Ardara, has been confirmed as the Grand Marshall of the Pittsburgh St Patrick’s Day parade.

The 90-year-old, born at Liskerraghan, Ardara in 1930 has been living in the United States since March 1957.

Peter is a former charter member of the Irish Centre of Pittsburgh. Peter provided the music at many of the early dances and served on the Centre’s Board of Directors as a member, Treasurer, Vice-President and President in 1980-81.

Peter played his fiddle at every Pittsburgh Feis, up to the early 2000s, and used his carpentry skills to help build the outdoor stages used for the dance competitions. A true lover of music, Peter built his first fiddle in 1991, and has made 24 fiddles since then, gifting them to his children, grandchildren, and donating to notable causes.

In 1977, Peter returned to Ireland for the first time since he left with his wife and family. Since then, there have been many joyous visits, including a 2005 Shovlin family reunion.

Peter and other members arranged for an Irish Dancing Commission certified instructor to teach Irish step-dancing at the Centre beginning in 1970. Irish dance lessons continue today through many Irish dance schools in the area, including the Shovlin Academy of Irish Dance.

Peter provided for his family as a proud union carpenter for the United Brotherhood of Carpenters and Joiners, Local 432 Eastern Atlantic States, Regional Council of Carpenters. Retired since the mid-90s, he is a lifetime member and just received his 55-year pin.

Peter met his wife, Sheila Sweeney, at the Shamrock Irish Dance Hall in London while both were living and working there. After marrying in 1956, they immigrated to the United States, where they proudly raised their eight children: Liz, Ralph, Peter Jr., Patsy (RIP), John, Michael, Kevin, and Sheila.

“If he were alive today, and was given a cell phone and a computer, can you imagine what he would do when you see all that he accomplished with just a little shamrock?”