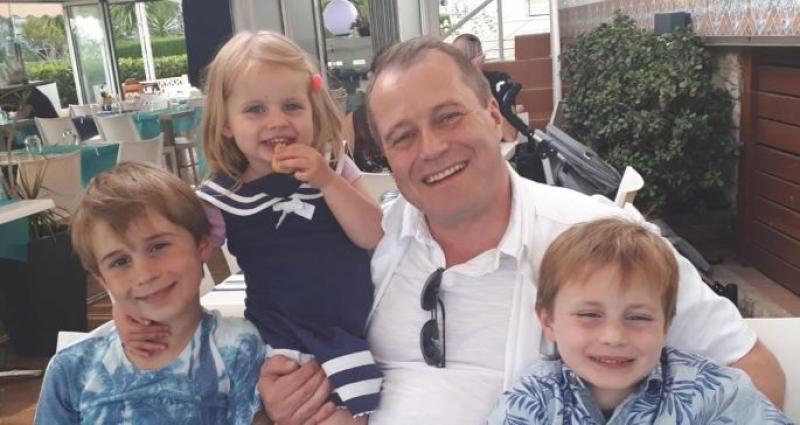 Andrew McGinley says that changes he has proposed to the Mental Health Act would have saved the lives of his three children.

Conor, Darragh and Carla McGinley were killed by their mother, Deirdre Morley, at their south Dublin home in January 2020.

Via a letter posted on the Conor’s Clips Twitter account he runs, Mr McGinley, who is from Donegal Town, has called for a change to see family inclusion at every stage of a patient’s care.

Along with Una Butler, who lost two children, Zoe and Ella, in a similar manner, Mr McGinley says that mental health patients should be encouraged to include family or an advocate at ‘every opportunity’.

For today I need to use it to ask you all to support change which would have saved the lives of Conor, Darragh and Carla

“Based on our own experiences, Una Butler and I have campaigned to seek changes to the Mental Health Act. Had our proposed changes been in place then, Conor, Darragh and Carla would most certainly be alive today as would Una's daughters Zoe and Ella,” he said.

“The vast majority of the College of Psychiatry is in favour of family inclusion and advocacy.

“We are seeking that the current recommendation to proactively encourage a patient to include their family/advocate is written into the Act and is practised at every opportunity with the patient.”

Mr McGinley feels that recommendations and policy ‘are worthless unless practised’.

“In other words, it's stagnating while patients and those around them suffer,” Mr McGinley said.

He said: “The abilities of an ill mind to make considerations, create responses and finalise decisions cannot be relied upon. Everything in relation to a patient should have a collective and inclusive approach from the clinicians, the patient and those there to support them. The consequences to the patient on having to make a decision alone is not currently considered.”

Ms Morley was found not guilty of murder by reason of insanity in May 2021 and is under the care of the Central Mental Hospital.