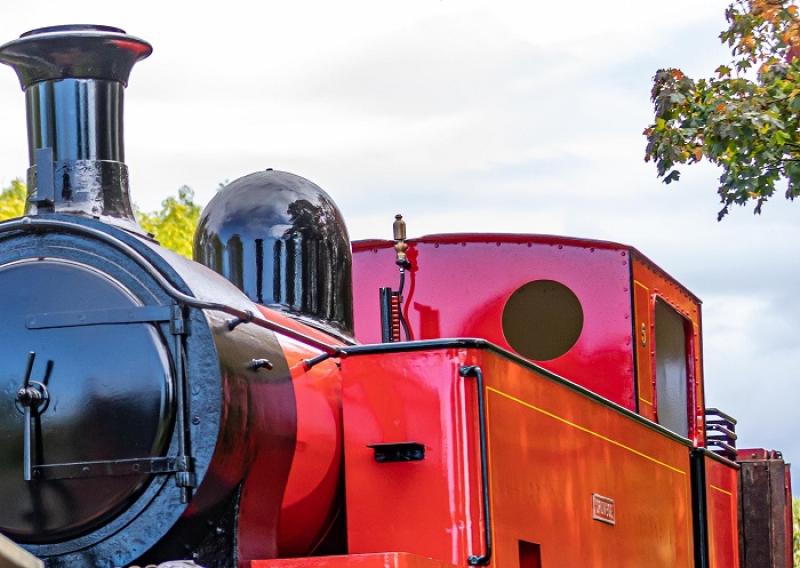 The Donegal Railway Heritage Centre, which is based in Donegal Town has announced that they have received funding for the installation of an “interactive railway cab for kids, big and small of all ages” which will be the first in Ireland, they say.

The Heritage Council funding they are receiving is close to €18,000.

Niall McCaughan, manager of the railway museum expressed his delight:

“In recent years our museum has undergone a massive transformation in order to bring it up to day, and make it educative, engaging, and fun, whist at the same time rescuing, restoring and showcasing some of Donegal’s unique railway heritage. 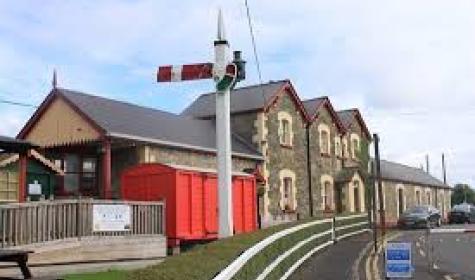 "Not only in recent times have we restored and brought Drumboe, our Donegal steam engine back on site, but we have installed new interpretive signs throughout the site, installed new audio signs, given the museum a makeover, as well as
publishing a new book, The Lough Swilly Remembered, as well as a new pocket size County guide.
"However, we thought it would be great if we could give kids and adults the actual experience of working in a cab of a steam train, with additional activities etc. for them to do.

"Our proposal was to build a nearly full-size steam engine cab, which would have all of the wheels, levers, gauges, etc., that you would normally see. Using modern technology, these will be linked together, and using LED screens and the like, visitors will be able to learn what is needed to operate a steam engine.

"The cab will also include lots of other additional educational activities; you will also be able to operate the whistle and hear the engine. I thought of the idea, when I came across a steam engine cab installation in The Railway Tavern, Fahan, which is part of their restaurant (a lovely restored original Londonderry & Swilly Railway station), and thought how amazing it could be to build something similar, but that would be interactive, educational and fun!

"The idea was born, and when an opportunity came to apply to the Heritage Council for funding, we did, and thankfully they loved this unique idea, and have awarded us funding! The cab will be installed in one of the spaces at the museum.

"Over the next 2-3 months this unique interactive railway engine cab will be constructed and installed, and as it’s is a first on this island, we are expecting a lot of interest. We have to thank the Heritage Council for investing in us and recognising the important part that the railways across Donegal played in the cultural life of the County and further afield.

"The grant was the largest awarded in the county, €17,695, with two other great heritage organisations also being successful, the Lifford Association Tourism Commerce Heritage for conservation repair work at the Old Courthouse in Lifford and Dunfanaghy Workhouse for a Conservation Plan.

"Finally, I would encourage anyone who hasn’t been down at the museum to visit it, we are only 300 metres from the town centre. Until September we are now open 7 days a week, Monday to Saturday 10am-5pm, Sunday 12noon-4pm.”