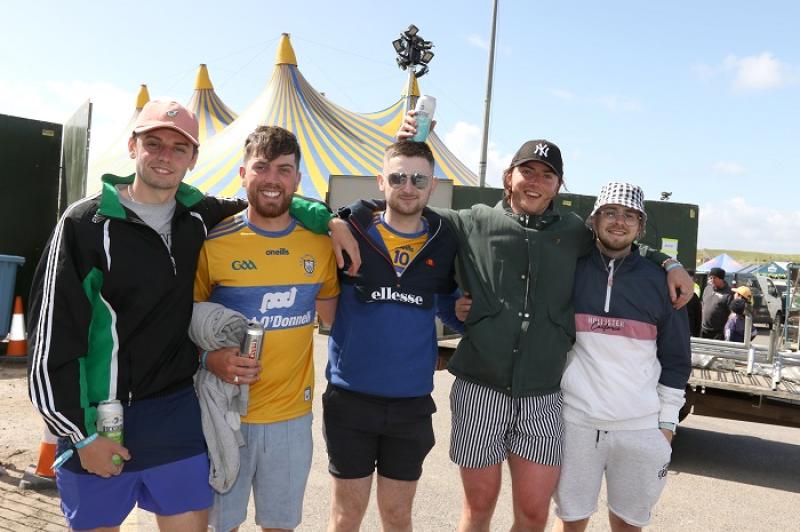 Soaking up the sun and atmosphere of Bundoran Sea Sessions 2022 Photo: Thomas Gallagher

Soaking up the sun and dancing in the rain could sum up the weekend's Sea Sessions in Bundoran.

But one thing was clear, there was no dampening of enthusiasm from those who had travelled the length and breadth of the island and some from overseas to witness the popular music surf festival that has entrenched itself as one of the best summer adventures anywhere in Ireland, since its humble origins back in 2008.

Headliners like Kodaline, Tinie Tempah and Joel Corry all came up trumps over the weekend and the former beloved Irish quartet also used the weekend to launch their new album, 'Our roots run deep'.

There was the usual array of off tent activities including surf and beach competitions. 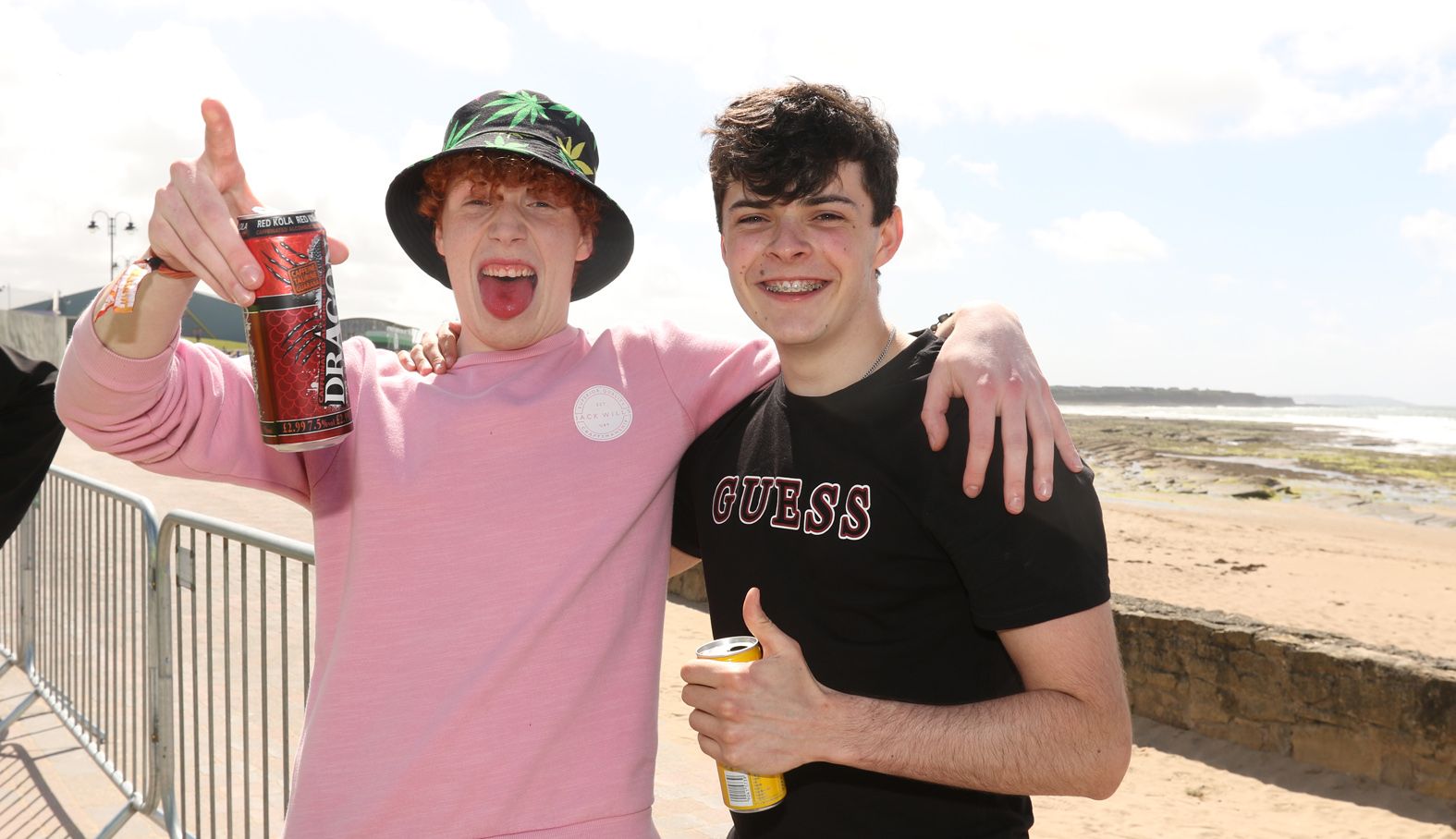 Although there was some rain, Bundoran had more than its share of sun at the Sea Sessions 2022

Revellers descended in their thousands to pay worship to some of the hottest musicians and bands on the circuit and a pathway for emerging young artists who will themselves in time, become household names.
For some, it was a return to the north west, while for others it was their first experience of the sea, surf and music on offer from a big tent in the north west. 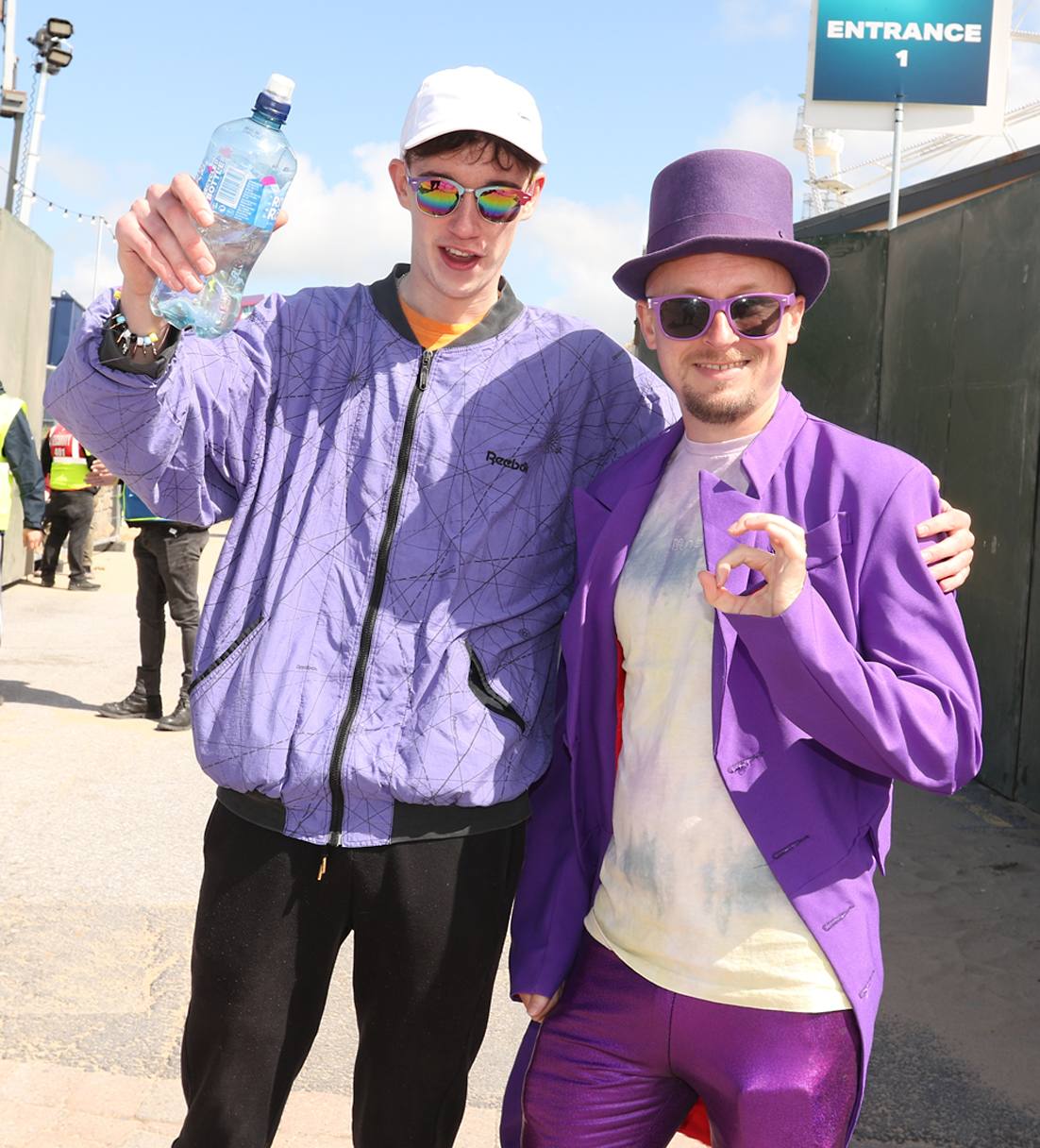 And travelling through the town over the course of the weekend, it was clear that the festival brings huge ancillary activity to just about every other business in town, as the town was packed, as were the outdoor drinking and eating cubicles, remnants of the times when businesses and indeed the festival itself suffered the vagaries of Covid-19 restrictions and lockdown. 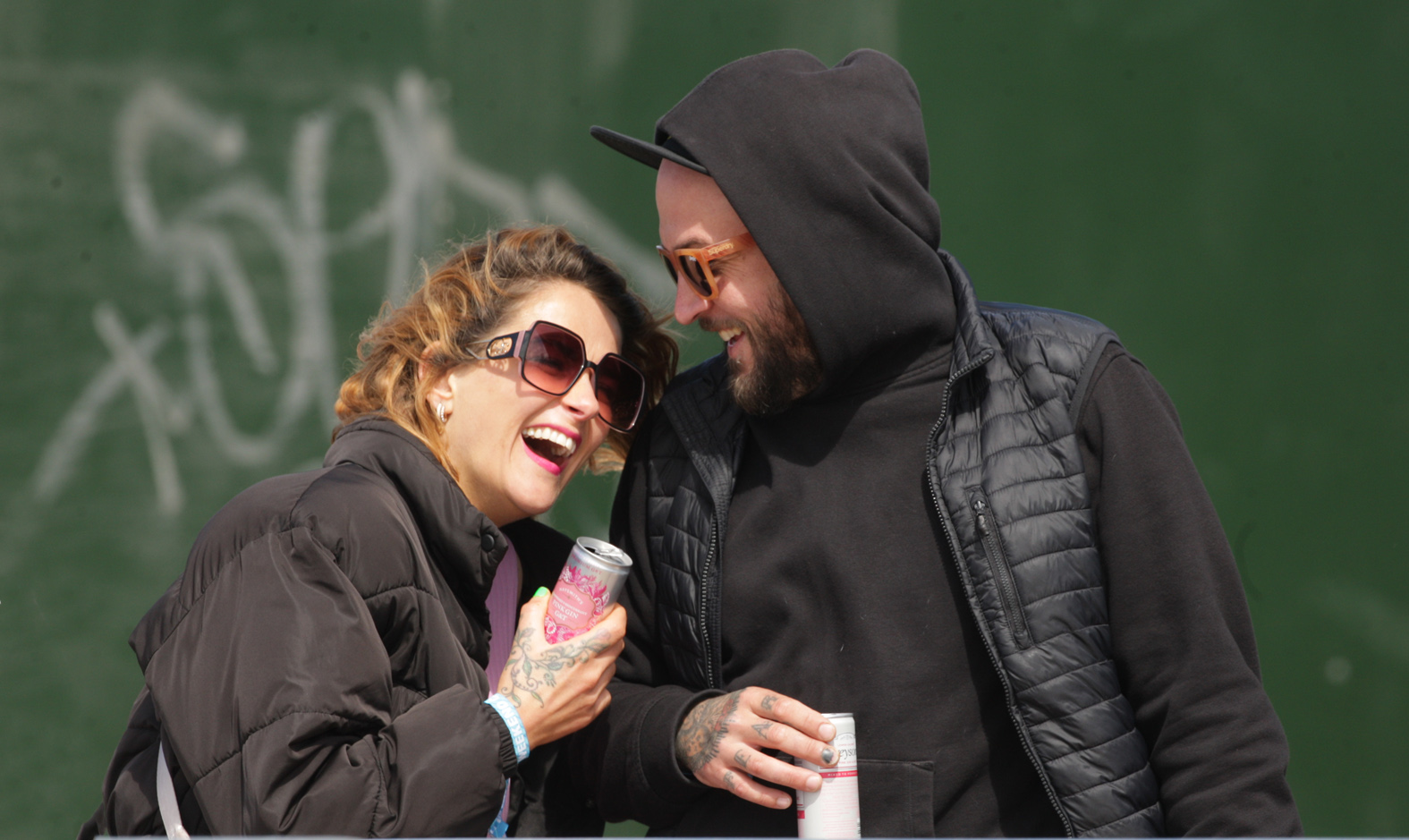 "Sea Sessions was a great success for the town this weekend. It was great to see such a happy crowd in town enjoying the music, the surf, beach sports and the famous Bundoran hospitality over the few days. Congratulations to Daniel, Ray, Pete and the massive team who staged the event - after the last few years of it being absent, it was fantastic to see it come together once again. Roll on 2023!" 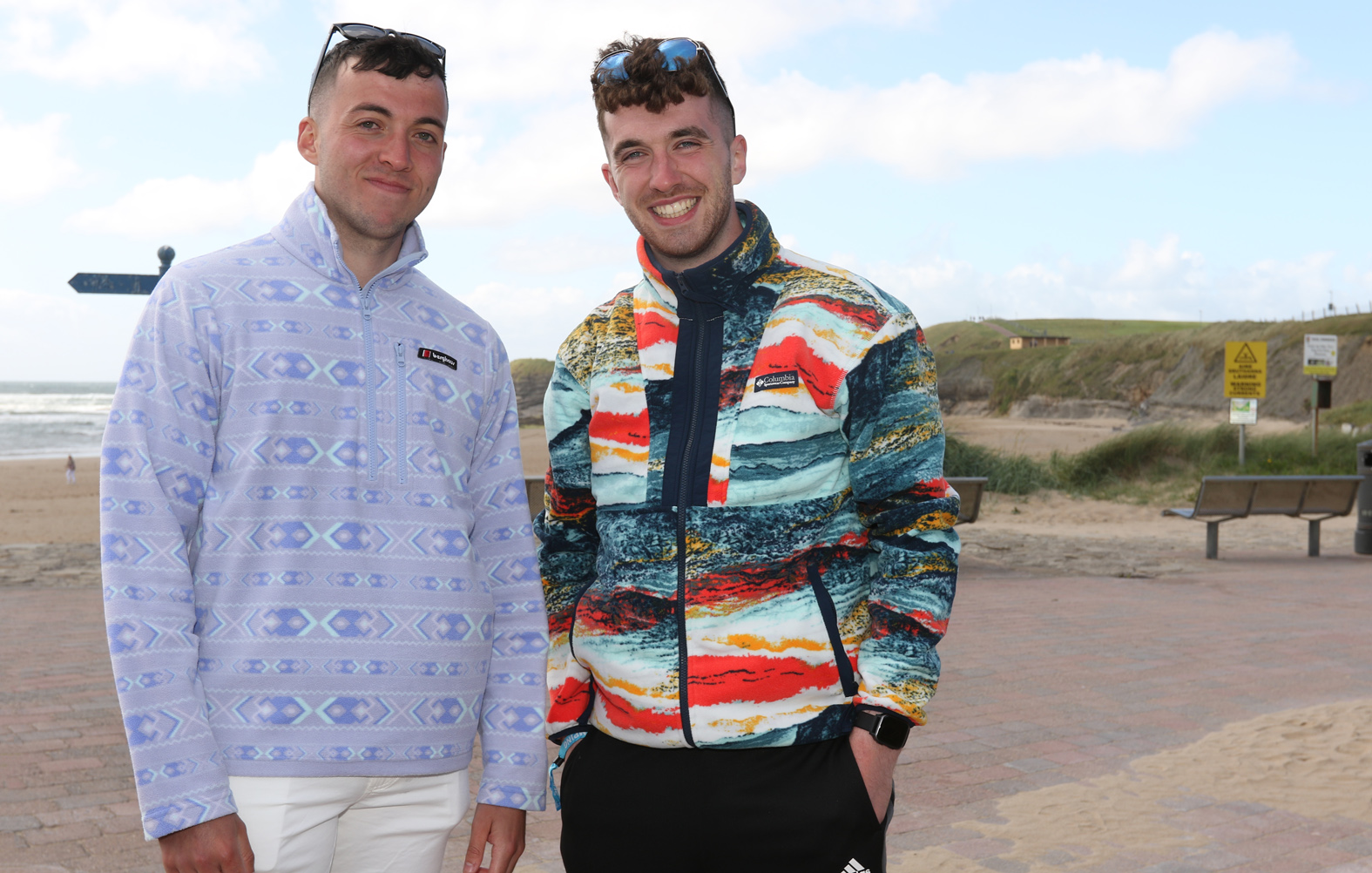 The Bundoran beach is an important backdrop to the weekend festivities

For those living in the south of the county, it was also interesting to note, although not exclusively, the different age demographics between the younger groups who attended this weekend's festival and those who attended the recent Rory Gallagher International Festival in Ballyshannon at the beginning of the month.