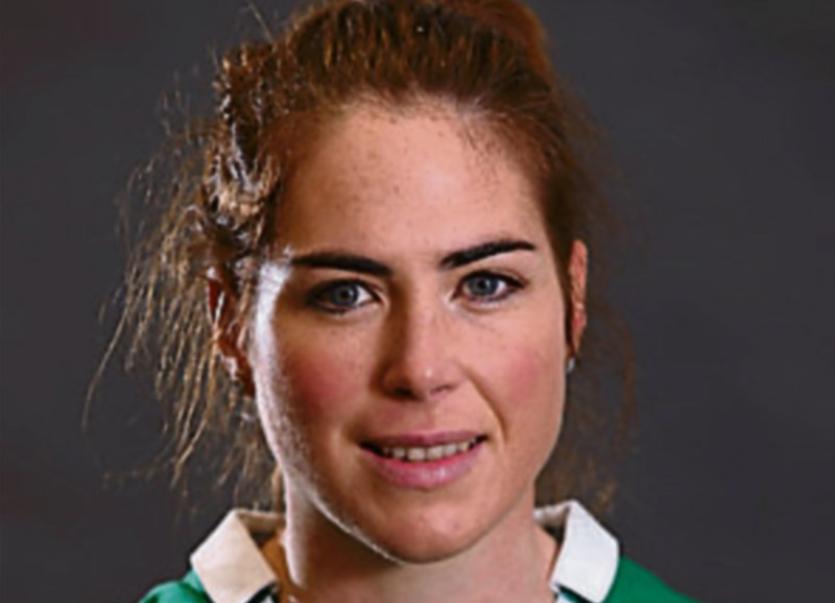 With the start of the RBS Six Nations this weekend there will be plenty of representation from Donegal on the various teams.

Leading the way once more will be Donegal Ladies who are part of the Irish International Women's team, who open their campaign against Wales in Donnybrook on Saturday.

Larissa Muldoon from Cappry, Ballybofey; Nora Stapleton, Muff and Jackie Shiels, whose mother hails from Townawilly, just outside Donegal Town, are again part of the Donegal panel who are defending their RBS title, won in dramatic fashion in Scotland last year.

The Irish girls have moved their home venue from Ashbourne to the central Dublin venue this year. Saturday's opening game has a 1 p.m. kick-off.

Meanwhile, Conan O'Donnell of Sligo, whose father, Cathal hails from Gaoth Dobhair, will again be part of the Irish U-20 for a second successive year.

The prop forward is part of the Connacht Academy and made an appearance for the Connacht senior side in an away Challenge Cup game in Newcastle recently.

Conan and the Irish U-20s also play Wales with their game also set for Donnybrook on Friday night next with a 7.35 kick-off. The game will be shown live on Network 2 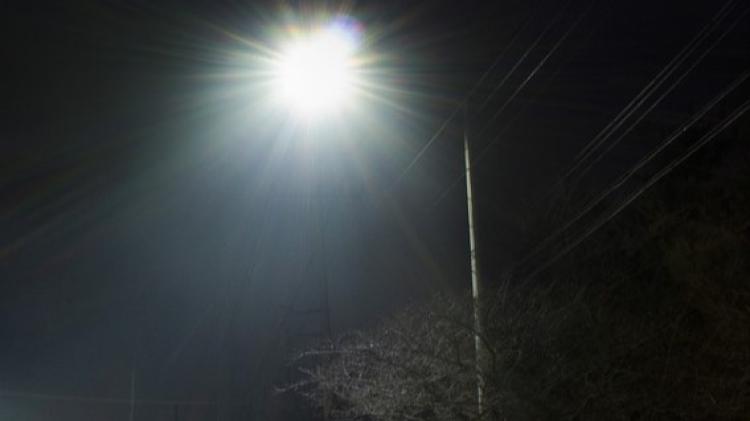