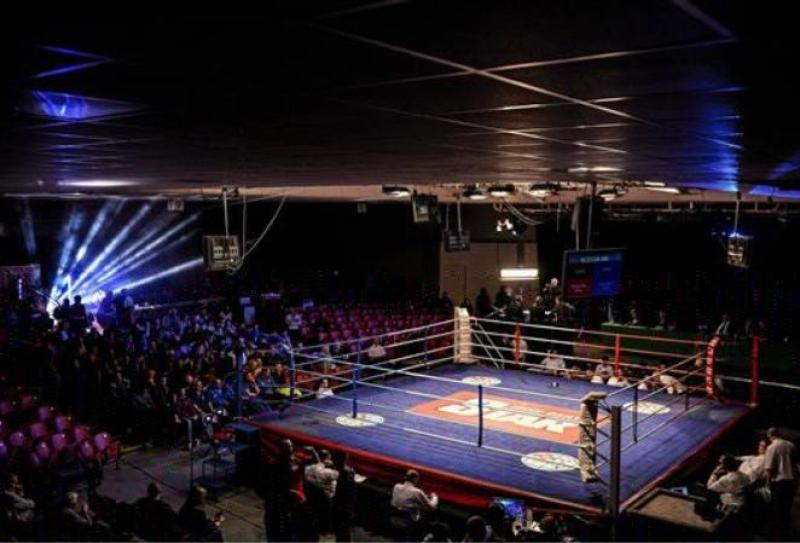 Three Donegal boxers are through to the national finals.

Raphoe BC welter-weight Leah Gallen, a two-time European medallist, beat Dominika Gulli of the Bracken club 5-0 in her semi-final of the national women's championships in the National Stadium in Dublin.

Meanwhile, in the under-18 men's championships at the came venue, Paddy McShane of Letterkenny BC was too strong for Cian O'Toole of the St. David's Club in Naas at 49 kg and won 5-0 to also book his place in the final.

McShane will face Dylan Eagleson (St Paul's, Antrim) while Gallen will be up against Shelby Myers of Crumlin BC.

Codie Lafferty (Raphoe) has already qualified for the finals and she will face Breda Quilligan of Rathkeale at 48 kg.