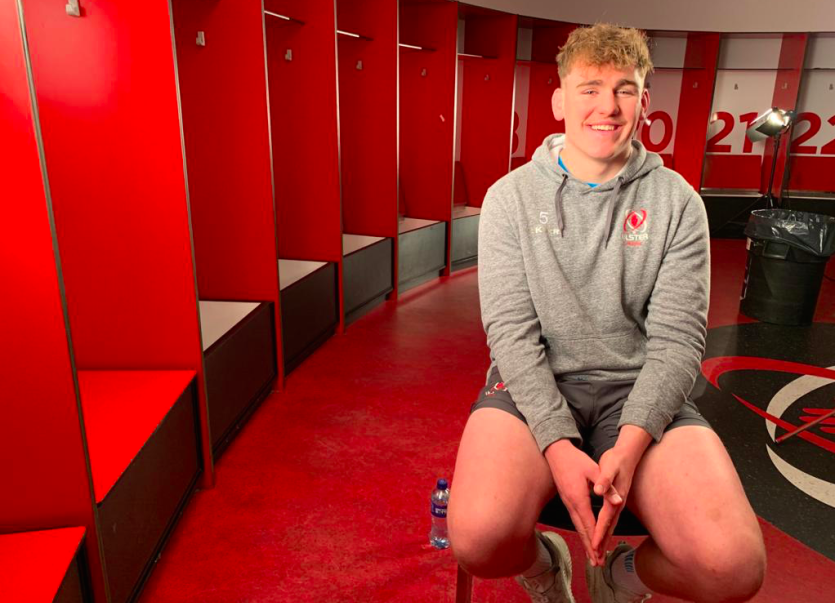 Two rising rugby stars from Donegal are to appear in an upcoming television documentary.

Conor McMenamin and Joe Dunleavy, both former Letterkenny Rugby Club players, will feature in 'Trasna an Líne', a two-part documentary that follows up and coming rugby players on their journey to success.

The series brings a unique insight into the lives of the current up and coming female and male players from Connacht, Ulster and Scotland.

The show will follow Dunleavy and McMenamin as they train and play with both the Ulster Academy and Malone Rugby teams, and their efforts to attain success at the highest level.

The first programme airs on TG4 on Thursday February 20 at 9.30pm