Donegal players feature on rugby team of the decade

Fans give their votes to Donegal duo 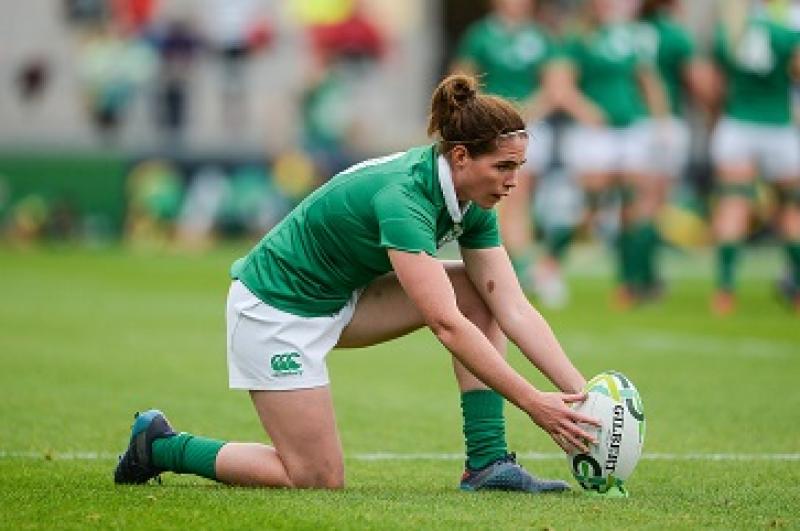 There is a strong Donegal flavour to the Ireland women’s rugby team of the decade as voted by the readers of the popular website, the Front Row Union.

Larissa Muldoon and Nora Stapleton are named on the team after picking up a big share of the vote.

Announcing the team of the decade, the Front Row Union said the the key objective of the poll was to help push the profile of the women’s game during lockdown “and with over 11, 000 readers participating to cast over 21,000 votes  it has to be a poll worthy of note”.

There were some close battles, and scrum half saw the most votes cast, for a single position, as the fans of Larissa Muldoon and Tania Rosser slugged it out. 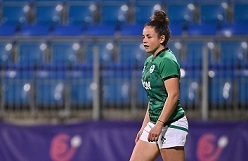 Larissa Muldoon in action for Ireland during the Women's Six Nations Rugby Championship match against Italy at Energia Park in Dublin.   Photo by Ramsey Cardy/Sportsfile

In the end Larissa from Ballybofey won out and she was named at scrum half with Fahan's Nora Stapleton featuring at No. 10 in a team blessed with some wonderful international talent.

Link to story: Rugby team of the decade