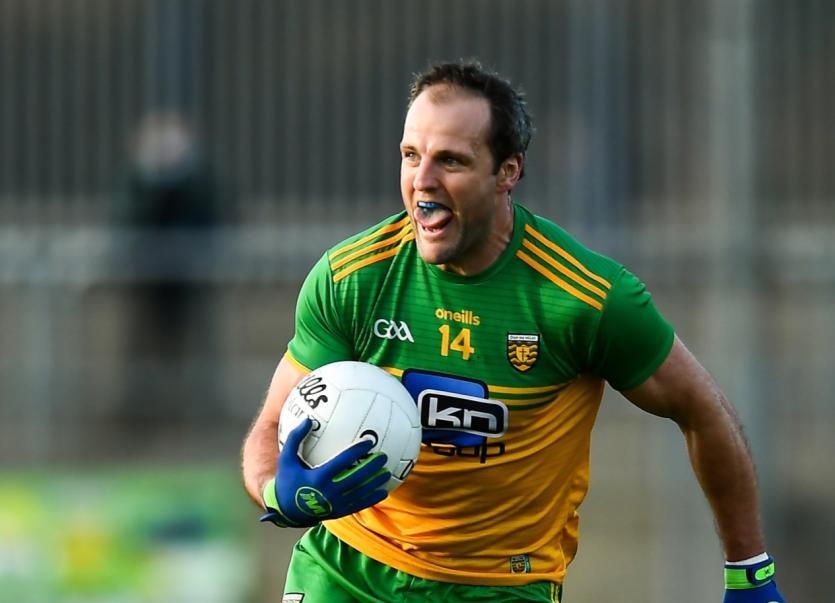 Donegal have made just one change to the match-day 26 man panel for tomorrow's Ulster championship semi-final clash with Tyrone in Enniskillen.

Andrew McClean of Kilcar comes back into the match-day squad after recovering from injury and takes the place of Ardara's Paddy McGrath.

The team named in the match-day programme is the same as that named for last Sunday's clash with Derry. However, it is very likely that there will again be changes.

The Tyrone match-day squad does not include full-back Ronan McNamee. However, he is likely to be on duty after getting his red card against Cavan overturned. Conor McKenna is named at 15 while Cathal McShane is again listed in the subs.