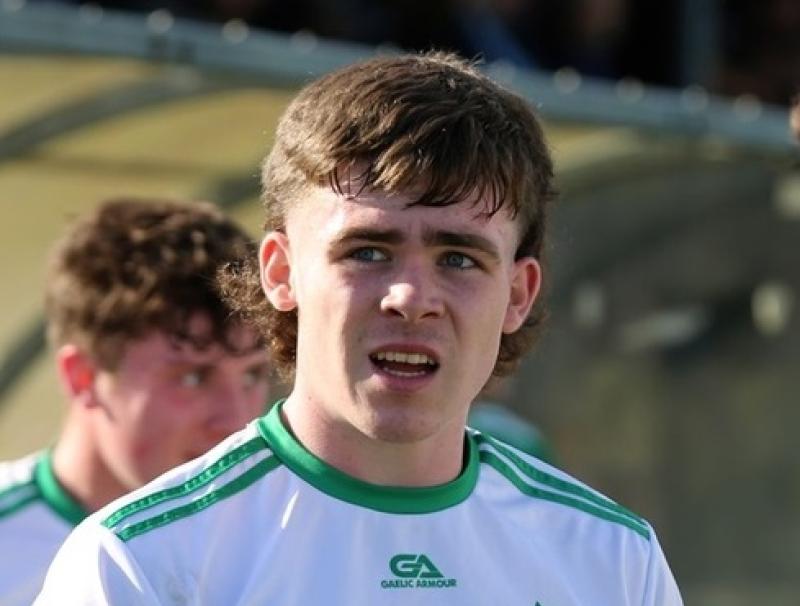 Aodh Ruadh had to survive a late surge from Ardara as they made it through to the last eight in Pairc Aodh Ruadh, Ballyshannon.

Leading by 1-14 to 0-7 in the final quarter, Ardara hit two goals in a minute to send pulses racing a little in the Ballyshannon side, but that was as good as it got for the visitors.

Aodh Ruadh, back in the senior championship for the first time in 11 years, did the spadework for their victory in the opening quarter with some impressive scoretaking from Mark McGlynn, Michael McKenna and Philip Patton.

Ardara  were short a number of regulars including stalwarts Paddy McGrath and Conor Classon. Aodh Ruadh were quick out of the blocks with two points in four minutes from Philip Patton (free)and Michael McKenna.

Then came a brilliant individual goal from Mark McGlynn, who won the kick-out and took off on a 50m run before driving to the Ardara net.

Jason Granaghan, Philip Patton and Michael McKenna added three more for an eight point lead before Stefan Boyle got Ardara on the board on 13 minutes.

David Dolan fly kicked another for Aodh Ruadh as they led 1-6 to 0-1 at the water break.

Ardara were much improved in the second quarter to be just six points adrift at the break, thanks to two CJ Molloy frees and two delightful points from Stefan Boyle for the Ardara men.

Philip Patton and Eamonn McGrath (fist) had added the Aodh Ruadh points in the second quarter. Stefan Boyle added his fourth point of the day two minutes into the second half but that was the only Ardara score in the third quarter as Aodh Ruadh pulled away.

Two points from the impressive Michael McKenna and two Philip Patton frees were added to by a brilliant run and fisted point from Johnny Gethins to leave it 1-13 to 0-6 at the second half water break. 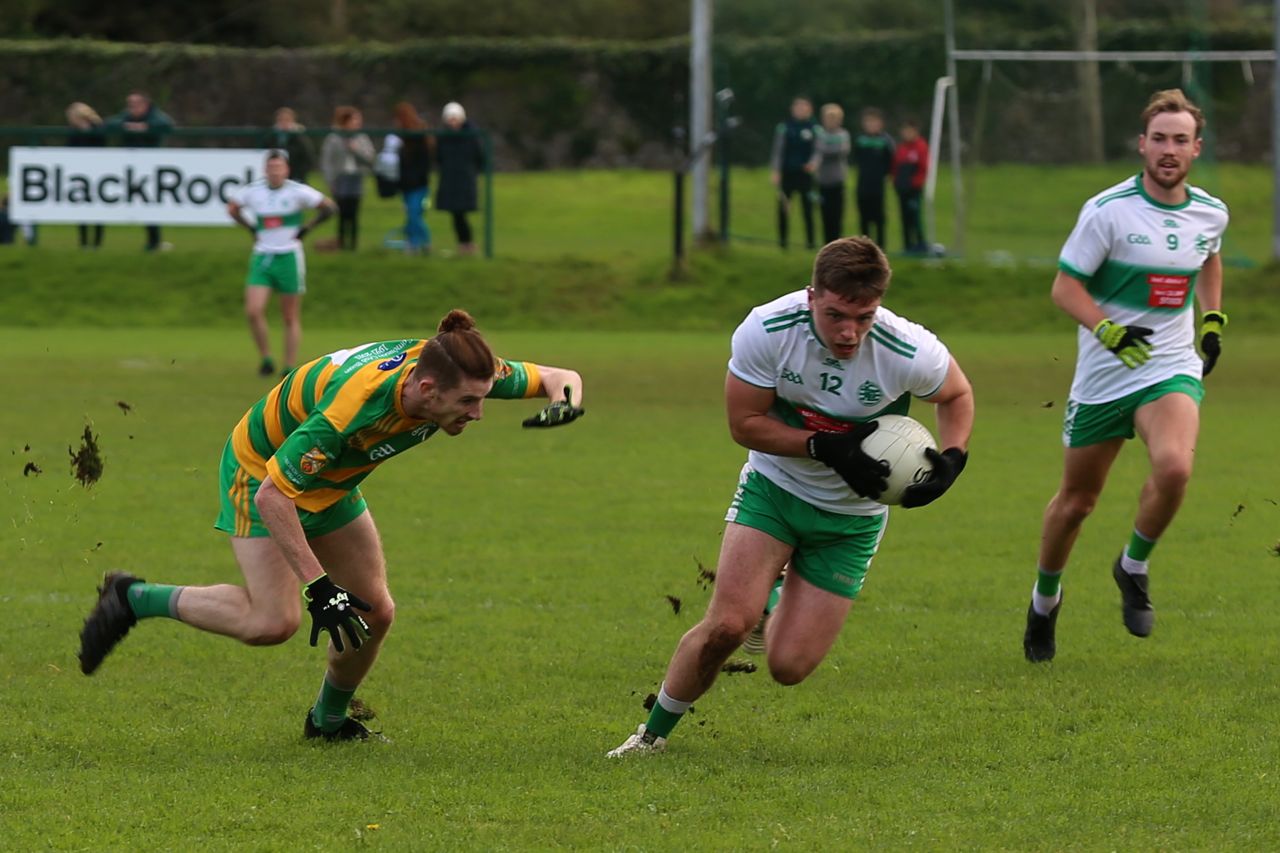 It was a nervy finish for the home side as Ardara hit two goals in a minute to cut the lead to four with six minutes left. The first came from the penalty spot, expertly slotted by Stefan Boyle while CJ Molloy bundled home the second

But Aodh Ruadh regained their composure for Philip Patton to hit two points and close out the game.