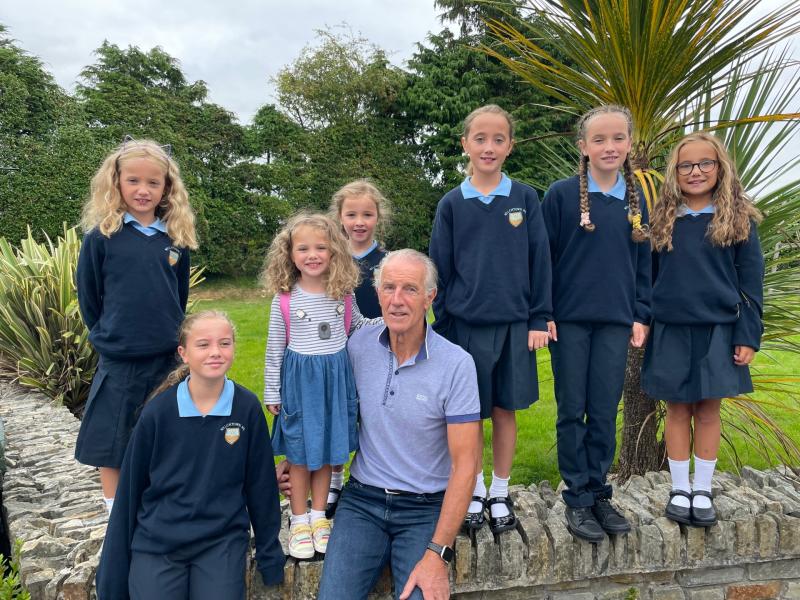 There are not too many footballers who can claim to have won four county medals in the same year. But that is what Michael Lafferty achieved in 1971 - 50 years ago this year.
The MacCumhaill's man, who went on to have a chequered career both on and off the field, won county titles at U-17, U-18, U-21 and senior. And what makes the achievement even more unique is that the U-21 championship was won with another club - Gaoth Dobhair. Two of the medals - senior and U-21 - were won while Lafferty was 16 years old.
Michael takes up the story: "Back in 1971 there was a rule at U-21 that you could compete with any other club if your club didn't have a team. It would sound crazy nowadays.
"But that was the rule of the day and Gaoth Dobhair approached me and I said 'I'll play with you'.
His older brother, Sean, also played on the winning Gaoth Dobhair U-21 team. It probably could have been a bigger Twin Towns representation but PJ McGowan was away in college in England at the time.
It was a superb year for MacCumhaill's as they also won the U-14 county title that year also.
"I was only 16 at the time. My birthday's in August and I was born in 1954," said Lafferty, who says his memory of the games centre around the senior success. 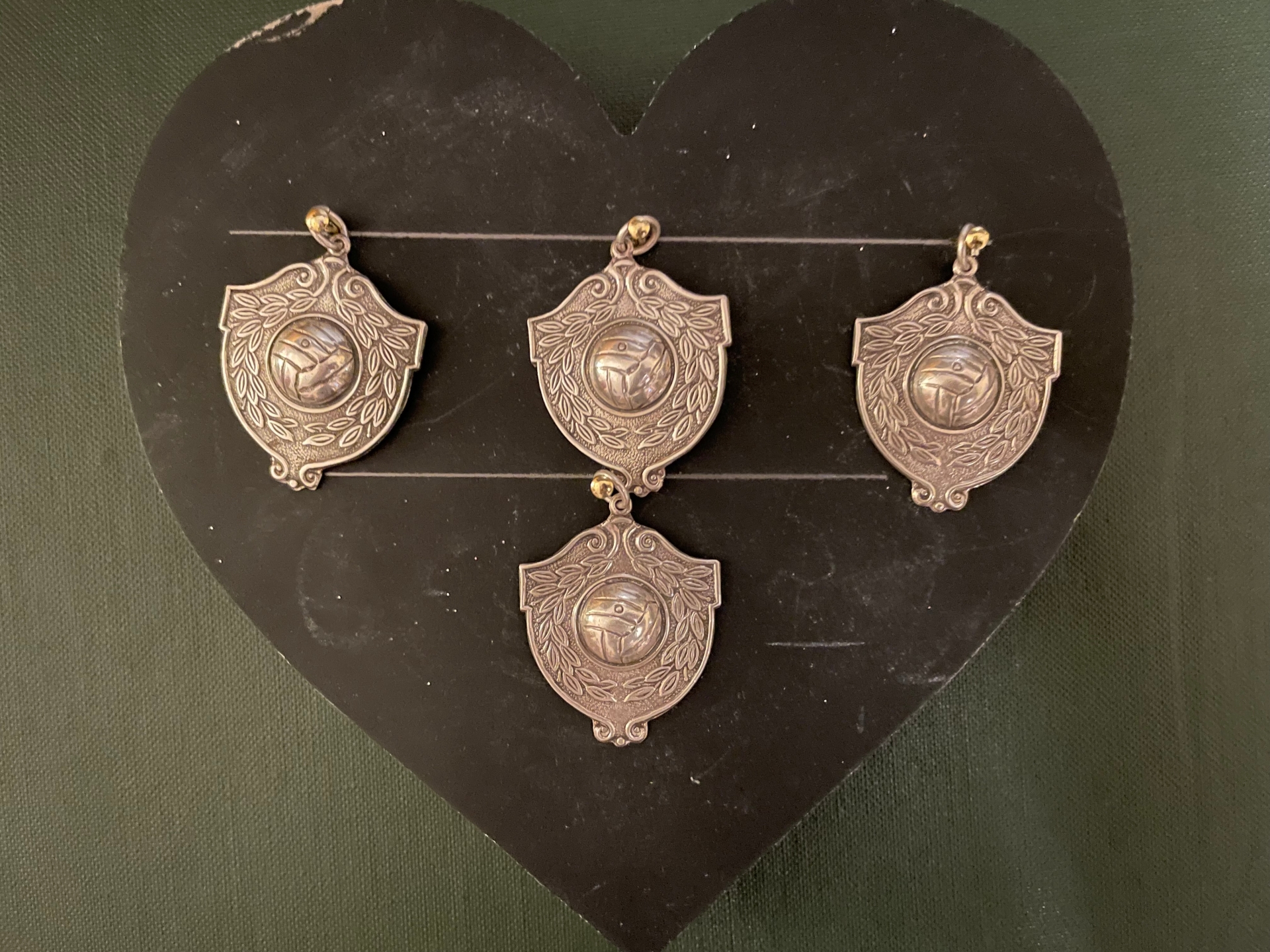 The four medals won by Michael Lafferty in 1971 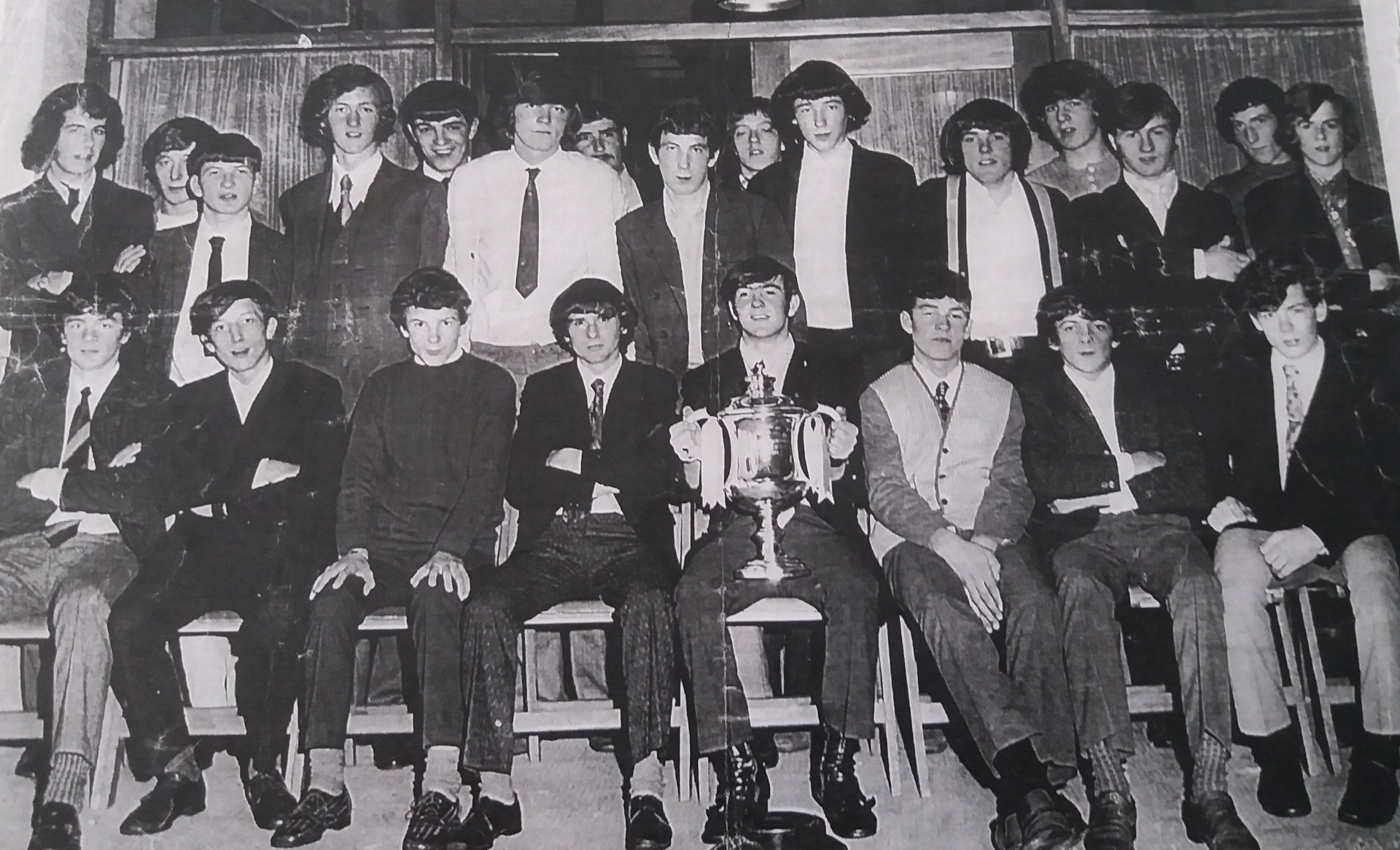 The MacCumhaill's Minor team at their presentation night in 1971

The U-17 final was played on Sunday, October 3 and MacCumhaill's defeated Burt. There is no record of the score. On the same day the MacCumhaill's were out in the Ulster club championship against Bellaghy in Magherafelt and lost out 1-10 to 0-7, with Lafferty missing because of his involvement with the U-17s.