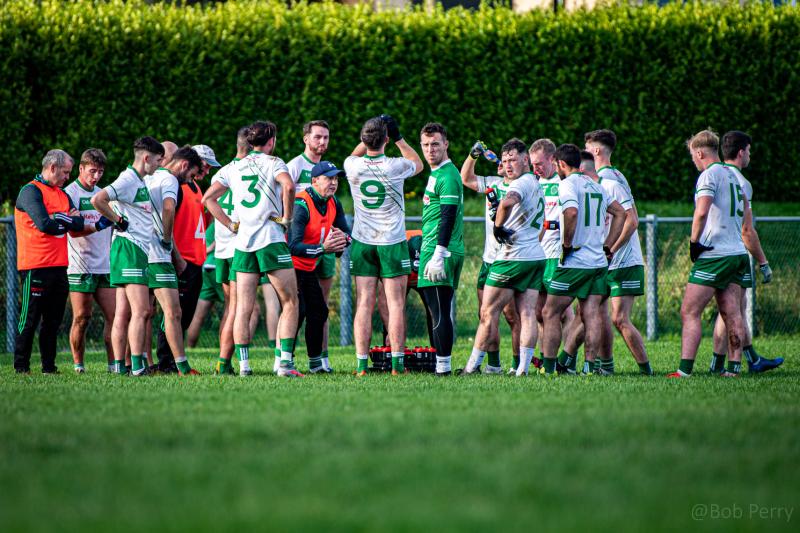 The Irish Defence Forces won on sudden death penalties after a 2-2 draw.

Inver man Mulreany was the hero of the hour for Ireland at Havant & Waterloo FC, saving Mike Atkinson’s last penalty to seal the win.

Ronan Kerin gave Ireland the lead after just 30 seconds in the game, but they needed a last gasp equaliser from sub Ryan Gaffney to force extra time.

The Irish Defence Forces beating the UK Armed Forces in penalties. You LOVE to see it. pic.twitter.com/aGPYw1Dlej

The UK Armed Forces looked to have won with Jack Debnam double turning the tide.

Strabane native Aidan Friel, a former Finn Harps player, also played for the Irish Defence Forces and it was the full-back who set up Gaffney’s equaliser.

However, it was Mulreany who emerged as the Irish saviour.

It has been a busy few days for Mulreany, who played for St Naul’s in their Donegal SFC quarter-final defeat to St Eunan’s on Sunday in Ballybofey. 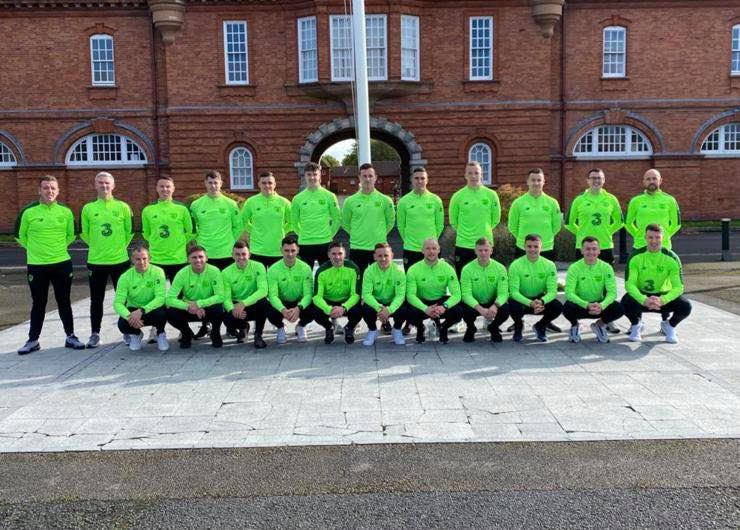