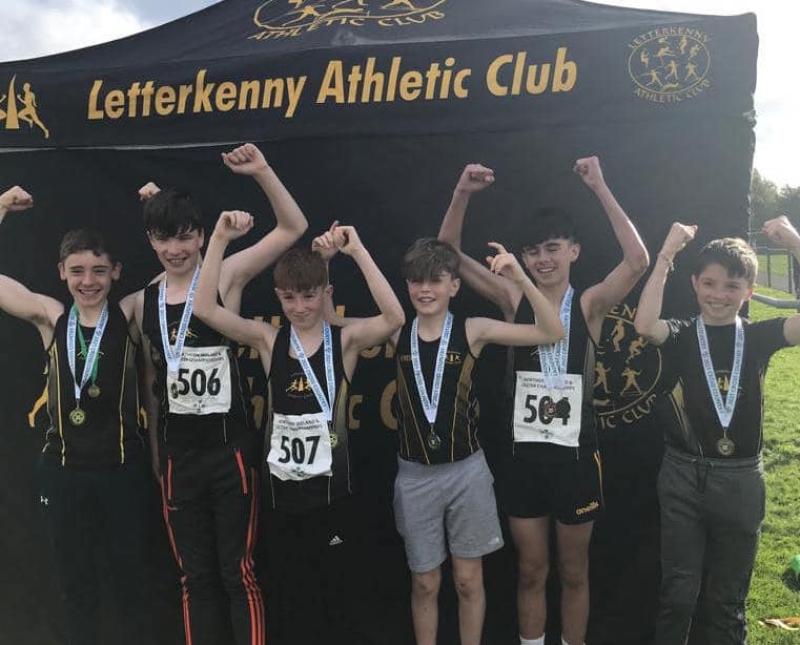 Donegal athletes were celebrating success at Ulster Cross-Country Championships in Dundonald on Sunday.

In the men’s under-20 race, Finn Valley AC’s Sean McGinley was second (26:26) with his club-mate Diarmait Keogh in third and Oisin Toye, another Finn Valley man, in fifth. 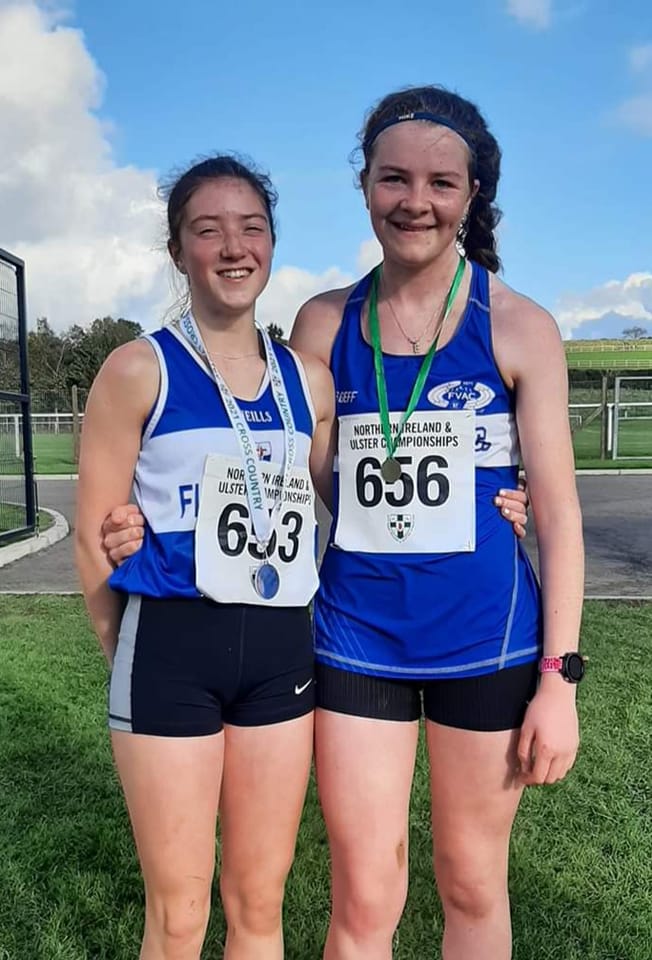 There was a fascinating Donegal battle in the under-14 boys event, where Letterkenny AC pipped Finn Valley AC to the team gold, with just three points (46 to 49) to spare. 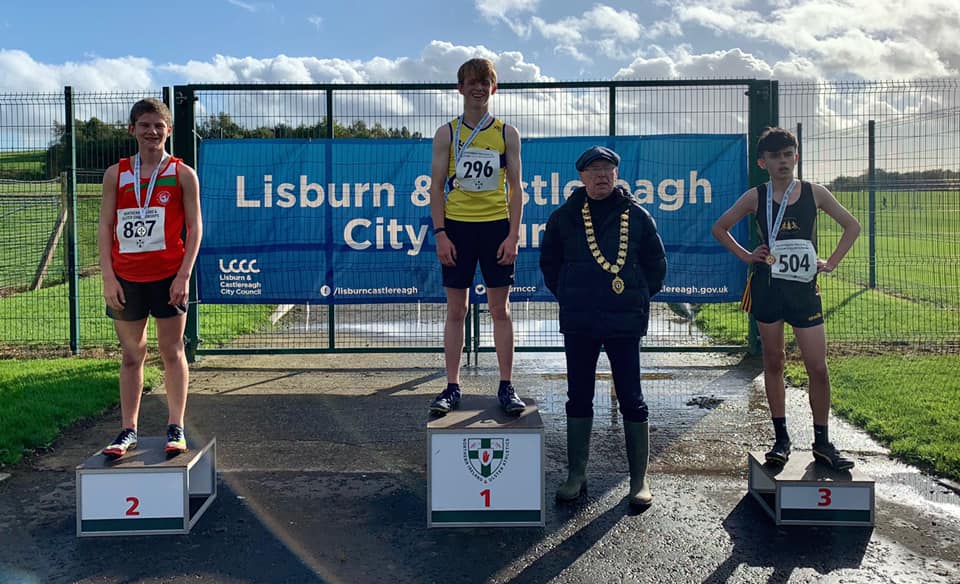 Letterkenny AC claimed team silver in the under-14 girls race, led by a strong run by Anna Russell in third and Emma Bonnar in fourth. Backed by Sophie Ellis and Cara McGonagle, LAC left with silvers. 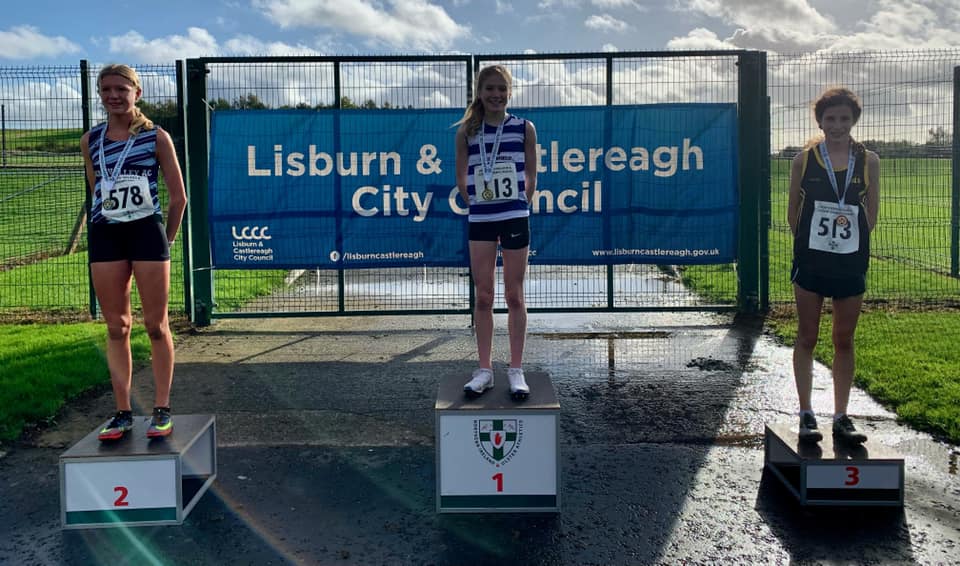 Rosses AC were the under-12 boys gold medal winners and their team spurred Donegal to the county gold with Tristan Greene leading the charge in sixth. Evan Ward (14th), Jack McElroy (15th) and Odhran Lynch (16th) were the other scores.

Finn Valley took the under-12 team gold and also led Donegal to the county gold.

It was a Finn Valley AC one-two in the under-10 girls where an excellent showing by Jasmine Barrett-Doherty saw her take the individual gold - the only Donegal person to win an individual gold on the day.