Brothers in arms: Harris boys on opposing sides in USL 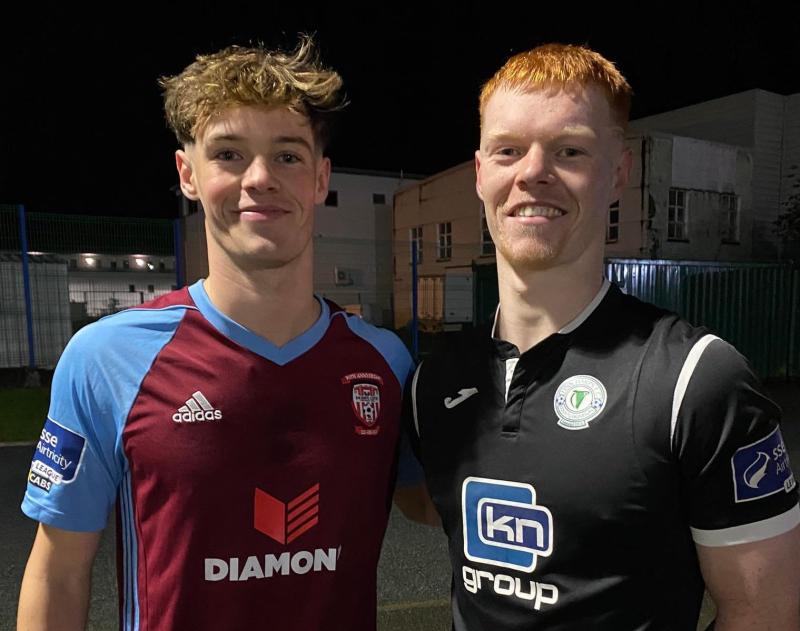 Convoy brothers Jamie and Michael Harris were on opposing sides during the week.

The Harris siblings lined out for Finn Harps Under-21s and Derry City Reserves in the Ulster Senior League.

Not only did Finn Harps attacker Jamie leave with the bragging rights, it was his 55th minute goal that proved to be the match winner as Harps won 2-1.

Earlier in the game, Damien Duffy levelled from the penalty spot for Harps after Sean McDermott netted for Derry after just four minutes.

With Derry trailing, Michael Harris - who was on the Derry City senior squad for Tuesday’s Premier Division draw at Waterford - was sent on as a sub, pitting him against his brother.

Stephen McNutt’s Harps held on for a 2-1.