Late heartache as Donegal Schoolboys bow out of Kennedy Cup 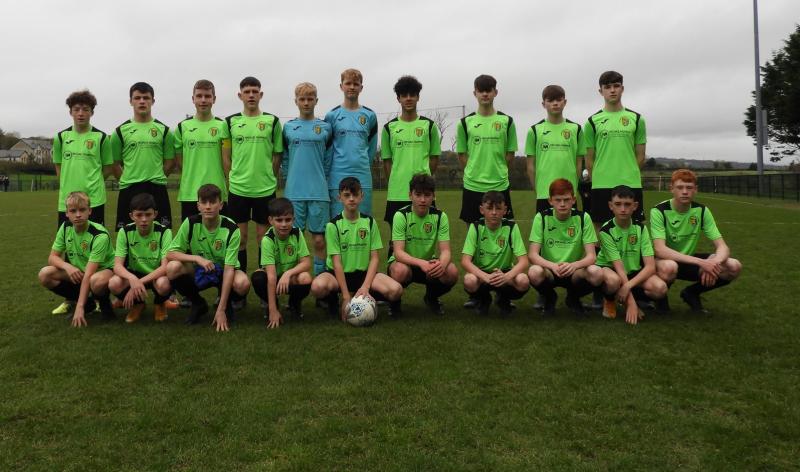 Donegal Schoolboys League’s Under-14s bowed out of the SFAI Kennedy Cup after a quarter-final defeat by South Belfast Youth League on Saturday.

Donegal’s Eoghain McNeilis went close early on while Donegal goalkeeper Harry Pearson had to be alert on 19 minutes to keep the Belfast men at bat.

South Belfast hit the front in the 27th minute when Ciaran Boyle riffled home after Dhahi Rayes’ clearance fell into his path.

The joy was short-lived, however, as Rudi Little popped up with a last-gasp winner.