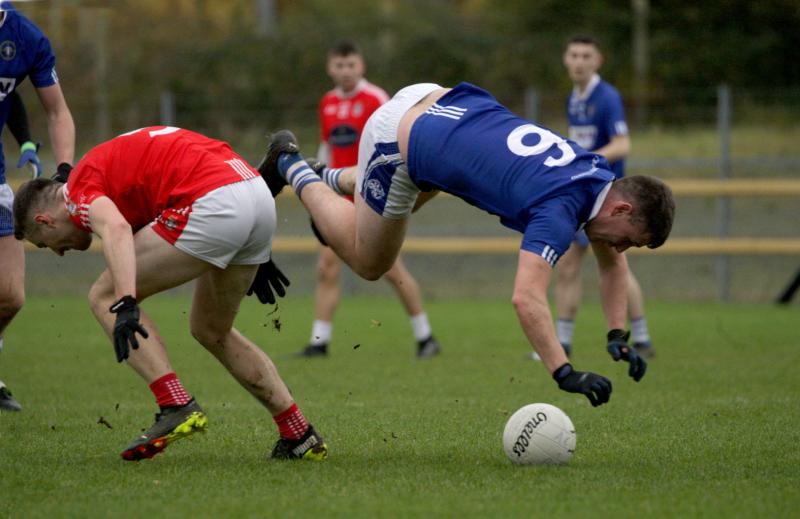 It is back on the bike for newly crowned Donegal champions Cloughaneely when they face Derry champions Brian Og’s Steelstown in the Ulster IFC preliminary round at O’Donnell Park in Letterkenny on Saturday, 1:30pm.

For Cloughaneely and their manager Michael Lynch the game will come seven days on from their replayed domestic final win over Dungloe, where the Falcarragh based side were comfortable winners on a 1-11 to 0-5 scoreline.

“We certainly did not make it easy for ourselves by drawing the final on the first day,” says Lynch. “It means we have just this week to prepare. But that is the hand we have been dealt and we have to go with it.” 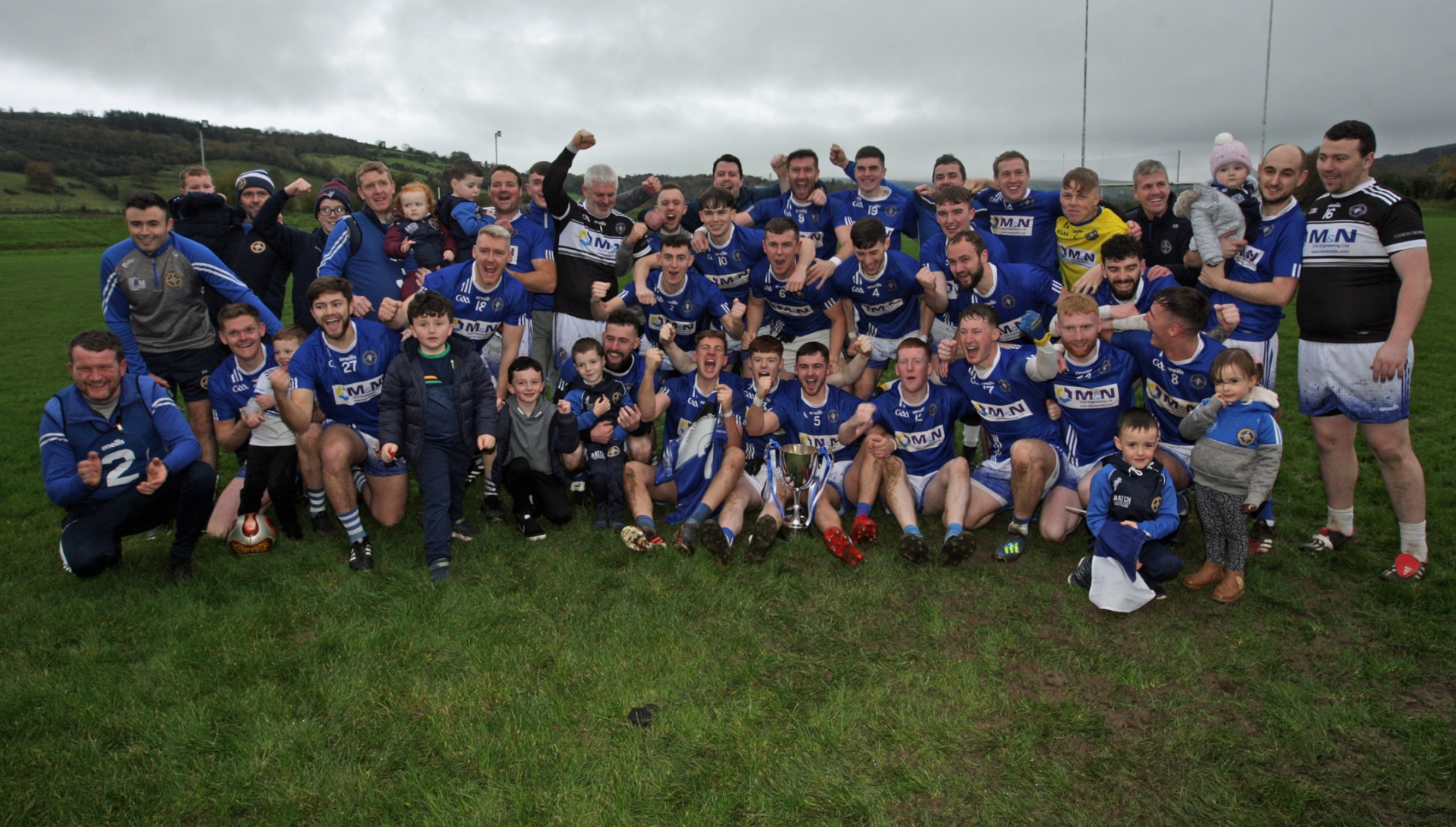 Lynch was due to get his squad back together on the field on Wednesday night for the first time since Saturday’s replay win.

The Cloughaneely boss is no stranger to Ulster intermediate football. Saturday’s tie will be the Cloughaneely manager's third foray into the province. The other two occasions were as a player.

In 2014, Cloughaneely had only 24 hours to prepare following their victory over Buncrana in the Donegal decider. They also played final and two replays in 2006 before coming through against Gaeil Fhánada.

“I played twice in Ulster, in 2014 and in 2006 and strangely the previous two occasions were against Derry opposition too,” Lynch adds. “In 2014 we beat Castledawson in the first round in Owenbeg but we then lost to Warrenpoint from Down in the semi-final.

“Warrenpoint were a very strong outfit and they went on to win Ulster that year.

“And in 2006, Coleraine beat us by a point in MacCumhaill Park - Coleraine were a good side that won Derry again the following year and went all the way to the All-Ireland final to a Kerry team in Ardfert.”

Brian Ogs, Steelstown, finally won the Derry intermediate championship the weekend before last. They defeated a strong Greenlough by a point 0-9 to 0-8 after a cliffhanger.

It was the club’s first intermediate championship in their fourth final in the last 11 years. They were also beaten finalists last season.

Centre half-back Eoghan Concannon, midfielder Ryan Devine and Eoghan Bradley have also played for Derry minors.
Steelstown are managed by Hugh McGrath, who was a member of Brian McIver’s backroom team during his stint as Derry manager.

Gary Duffy, the current Donegal U20 manager, and former Donegal and Naomh Conaill player Paddy Campbell have managed the club. 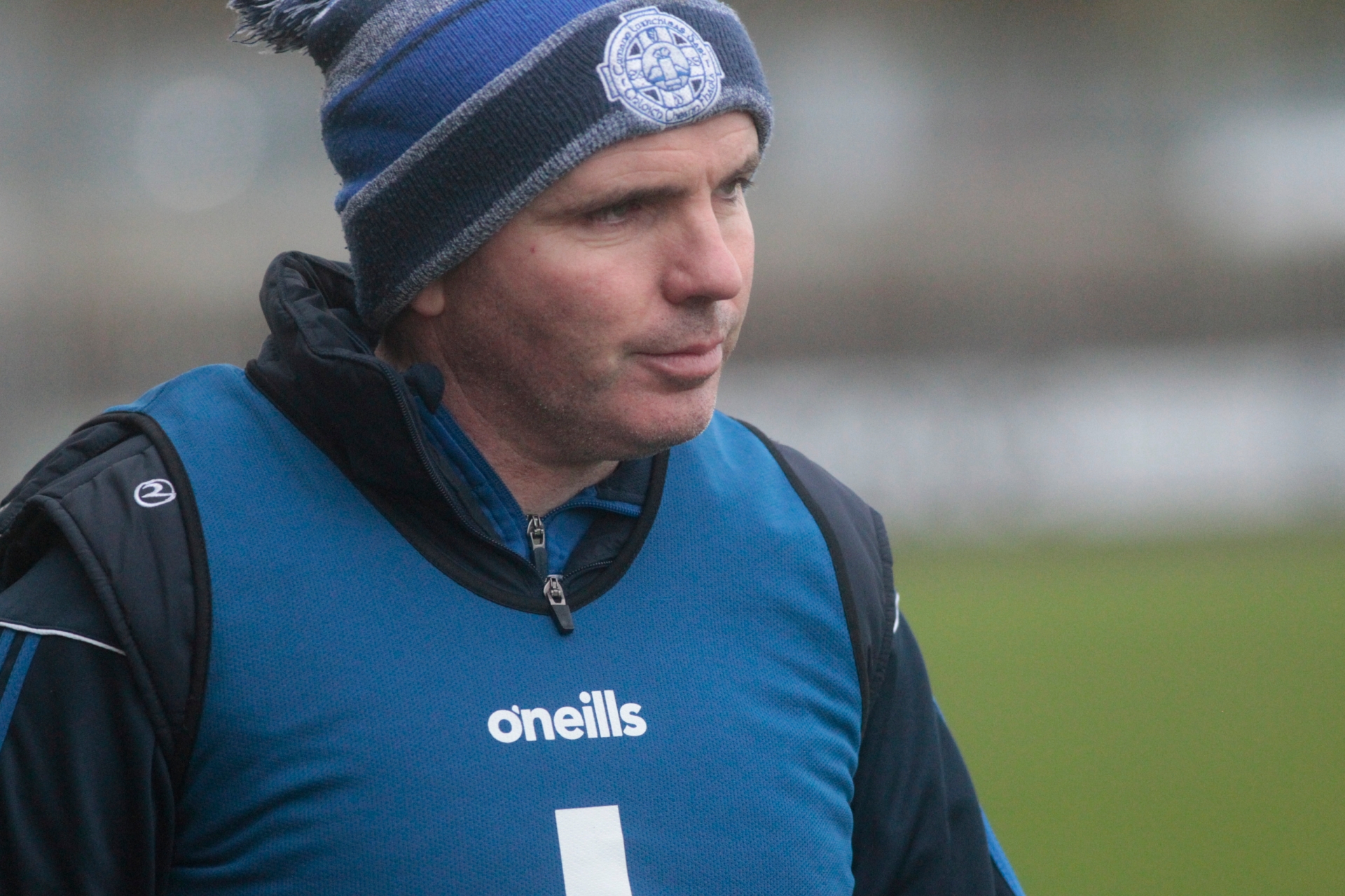 “We've had such a hectic schedule of games in the last few weeks and we didn’t know we would be in it until last weekend we did not give any thought to Ulster,” Lynch adds. “We have only begun to chat about this week so it is a matter of taking it one game at a time and we’ll see how Saturday goes.

“If we were to over Steelstown we would have two weeks to look forward to the next game and we would be in a position to give it a little more thought. But for now it is just concentrating on Steelstown on Saturday. ”

The Cloughaneely boss has reported a clean bill of health after Saturday’s replay.