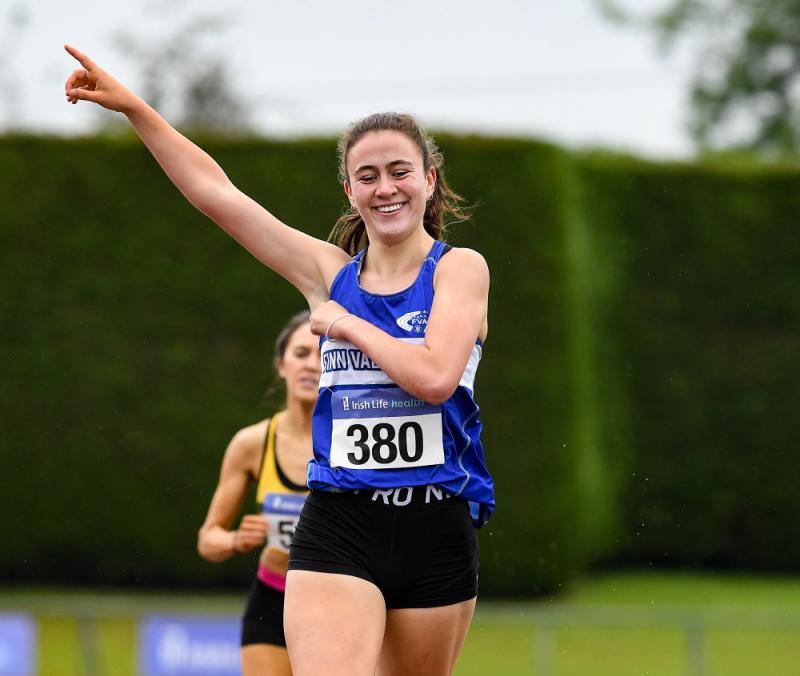 Rising Finn Valley AC athlete Cara Laverty is to take up a scholarship in the United States.

Laverty received confirmation this week that she has been accepted to a sports scholarship at Providence College.

The John Rogan-coached quartet will now compete at the European Champion Clubs Cup in the spring.

During a golden-laden period in the 1990s, Finn Valley AC regularly competed on the European stage.

This summer,  Laverty took the women’s 800m gold medal at the Ulster Seniors in a club record time of 2:09.27.

Her time wiped out the previous best, the 2:07.48 clocked by Noelle Harron at Meadowbank in 1988.