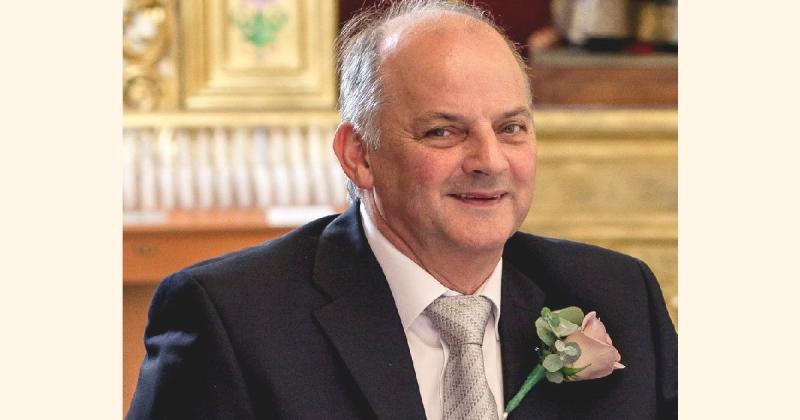 The death of Michael Boyle, a founding member of Drumkeen United Football Club, was met with widespread sadness on Friday.

Late of Callan, Drumkeen, Michael was instrumental in the formation of Drumkeen United in the late 1970s.

Along with a group of friends, the idea was formed in Rosie Bonner’s pub. After enlisting the help of some others in the area, Drumkeen United were accepted into the Donegal League for the 1977/78 season.

Michael Boyle played in the club’s first ever game in the league, a 3-2 win in Gweedore.

“There wasn't much in happening in Drumkeen at that time in terms of entertainment for the young people so having a local football team was a massive development for the area,” Drumkeen United said in a tribute.

“We were greatly saddened to hear of the sad passing of Michael Boyle.”

Michael was also heavily involved in the annual sports days in the area.

Drumkeen United added: “Michael was a very nice quiet unassuming man who will be sadly missed by his family and many friends.

“We send our sincere condolences to his wife, Jacqueline, daughters Martina, Sinéad, Ciara and Alisha, grandchildren Lauren, Zara, Alex and Chloe, his brothers, William, Brendan, John, Patrick,  Noel, Declan and Colm sisters,Carmel and Maureen, sons-in-law, other relatives and many friends.”

Michael Boyle was laid to rest after Funeral Mass in St Patrick’s Church, Drumkeen on Monday.