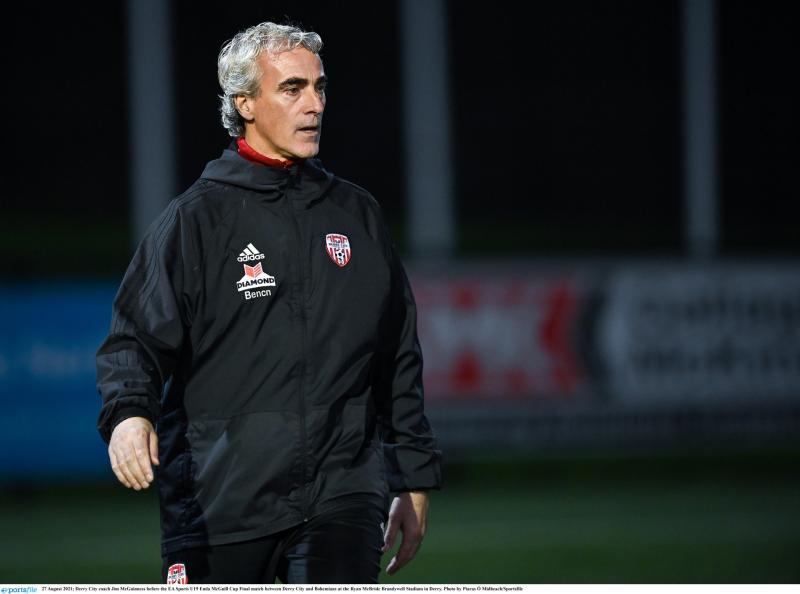 The Irish Independent reports that Jim McGuinness is a performance coach as part of manager Liam Cahill’s backroom team. Waterford have not won the Liam McCarthy Cup since 1959, although they were beaten finalists last year.

McGuinness, who trained the Galway footballers on one occasion last year, was linked to a role with Conor Laverty and Down’s footballers last month, before the Glenties native poured water on the suggestions by reiterating his commitment to soccer.

“I am very much focused on soccer at the moment and waiting to see what might happen or not happen at the end of the season,” insisted McGuinness.

McGuinness won an All-Ireland in 2012 with Donegal and three Ulster titles, and also worked as a performance consultant with Celtic before taking up a coaching role at Chinese Premier League side Beijing Sinobo Guoan and then managed Charlotte Independence in the United States.

McGuinness was part of the back room team at Derry City Under-19s, who won the Enda McGuill Cup in October.