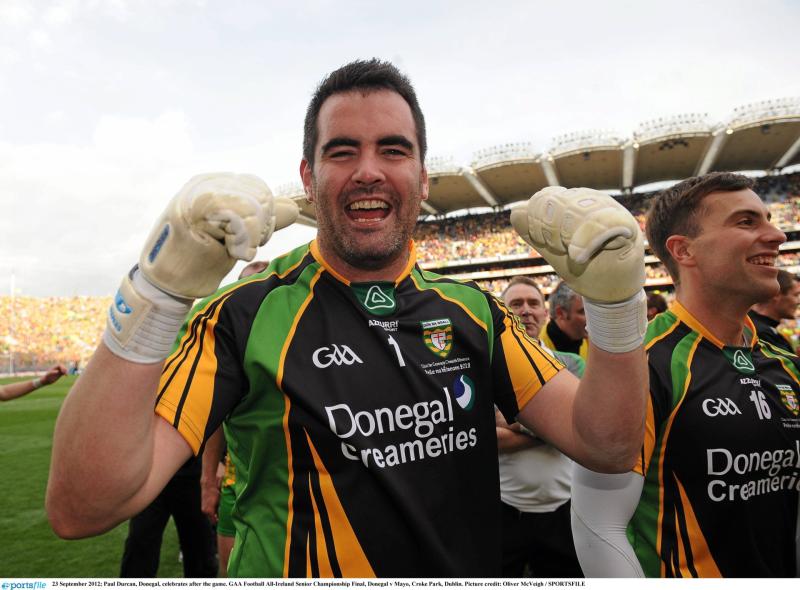 Paul Durcan was part of the Sligo backroom team in Bekan as the first inter-county game at the splendid €3.1 million Air Dome took place on Monday evening.

Sligo ran out winners against Leitrim in the Connacht FBD League Quarter-Final on a 1-21 to 1-17 scoreline and Donegal town native Durcan was more than impressed with the County Mayo facility.

“You’d be jealous of them in fairness, it’s better than running around in the rain! It’s some spot in fairness, and it’s some facility - you have to give it to them,” he said afterwards.

Obviously the funding would have to be there (to build more), but Ulster is a big province. When you think of Donegal, it’s a long way from Down to Donegal so where would you put it?

“In fairness, Connacht have put it in the most central place they could and it’s accessible. I’m in north Sligo and it’s only an hour away, so there’s a lot to be said for that.”

Durcan, a two-time All-Star and All-Ireland winner in 2012, was recruited by Sligo manager Tony McEntee in December 2020, whilst playing club football with Drumcliffe-Rosses Point at the time. 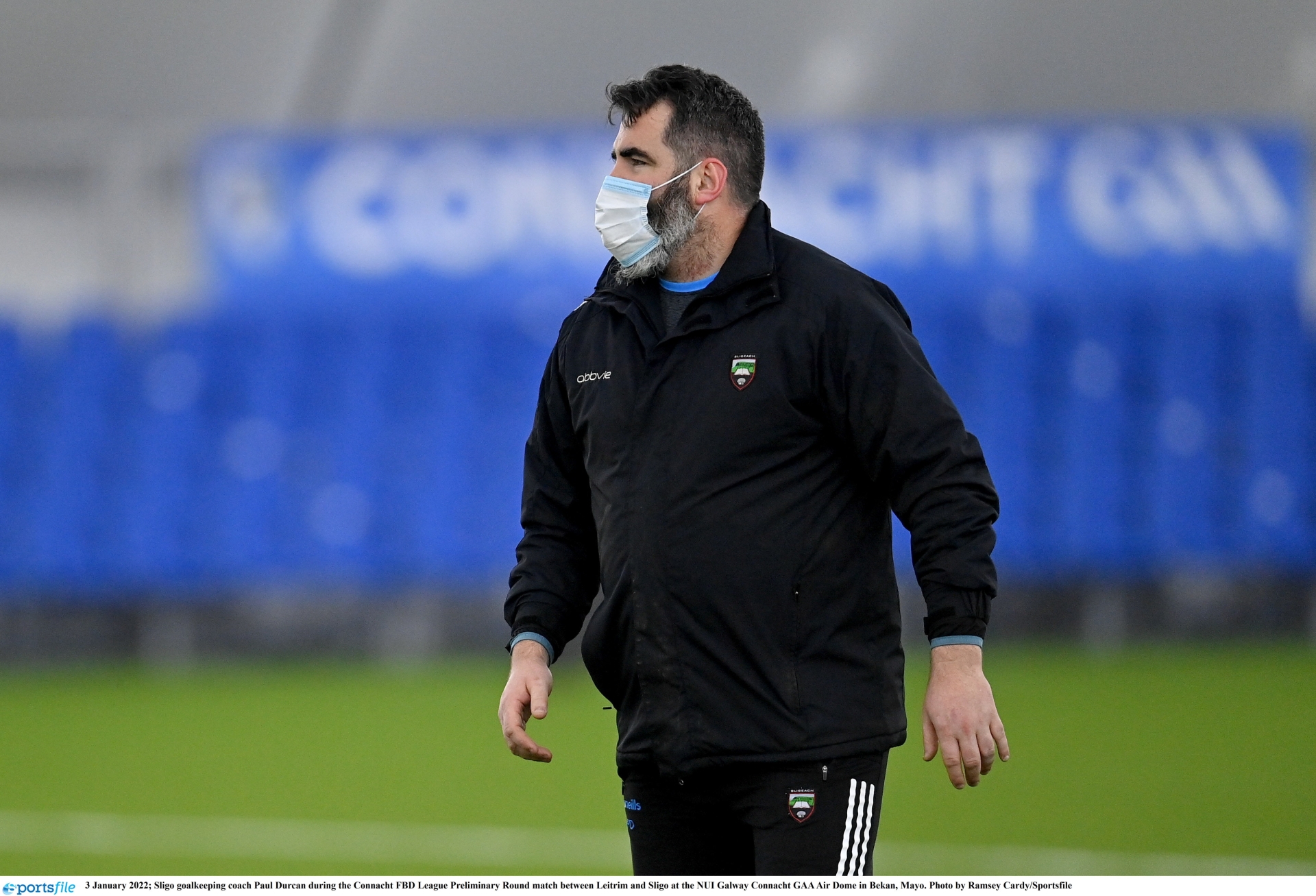 “We are happy in Sligo, we still get up to Donegal regularly. I’d miss the lads up there with the football, but I’m too old now anyway so I’m better off away because I’d probably be embarrassing myself up there!”.

“It was really disappointing last year,” Durcan said. “In fairness to the lads with the way the preparation went with covid it was very disjointed with a new management team in, and it was a tough year. It probably wasn’t the most enjoyable for the lads but in fairness to them they came back with a good appetite this year and it was evident that we are starting to get to know each other and play good football. So I think it should be a good year, and promotion is number one.”