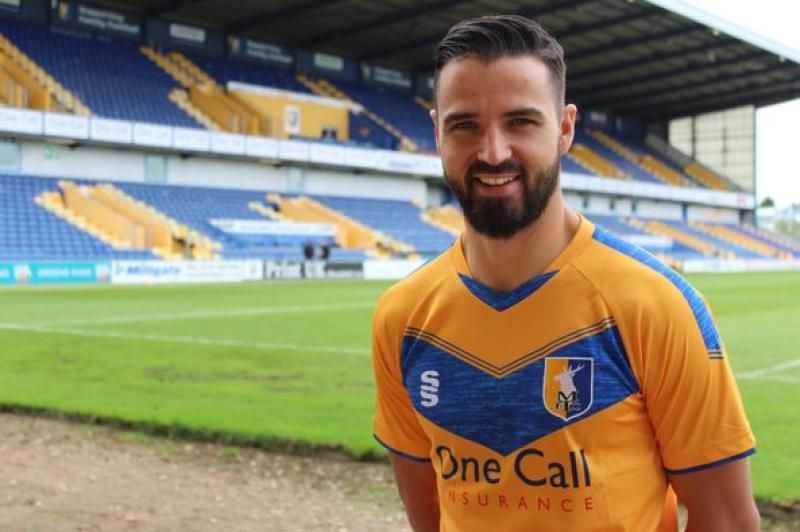 Stephen McLaughlin and his Mansfield Town team were out of luck in their FA Cup third round tie against Middlesbrough, who squeezed through courtesy of a 95th minute winner.

The Championship side came out on top on a 3-2 scoreline after JJ O’Toole scored an own goal in the depths of stoppage time.

Former Finn Harps and Derry City winger McLaughlin, from the Isle of Doagh, played an hour as his League Two side went 2-0 down inside 15 minutes as Uche Ikpeazu netted before Caolan Boyd-Munce doubled the lead.

However, Mansfield’s Oli Hawkins headed in a goal on 67 minutes and then Rhys Oates made it 2-2 with five minutes left. It ended in heartbreak though, with Chris Wilder’s side winning it at the bitter end.