Letterkenny's Gorman and Yeovil beaten by Bournemouth in FA Cup 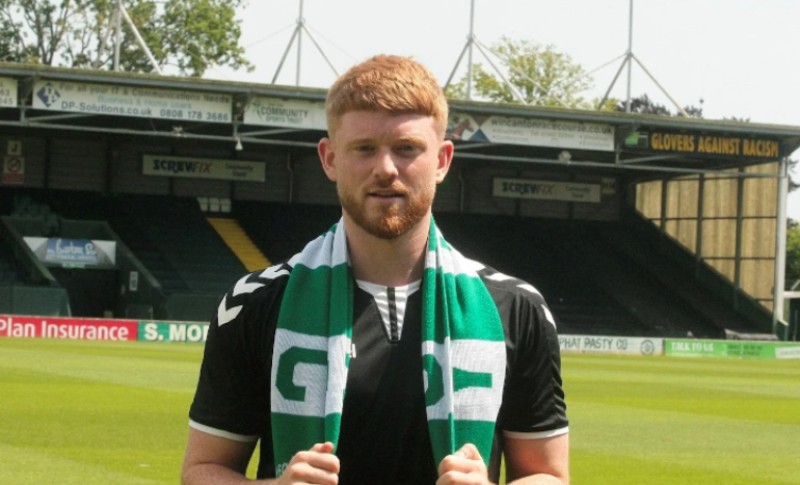 Dale Gorman and Yeovil Town’s FA Cup campaign ended at the third round stage when they went down 3-1 to Bournemouth, with Emiliano Marcondes grabbing a hat-trick.

Letterkenny native Gorman, who made the move to the League Two club last summer, was booked in the second minute, started right midfield and saw his side go two down at the break.

Former Republic of Ireland U-21 international Joe Quigley pulled one back for the Huish Park outfit against his former club, only to see Marcondes seal the victory for the Championship leaders with his third goal of the game.