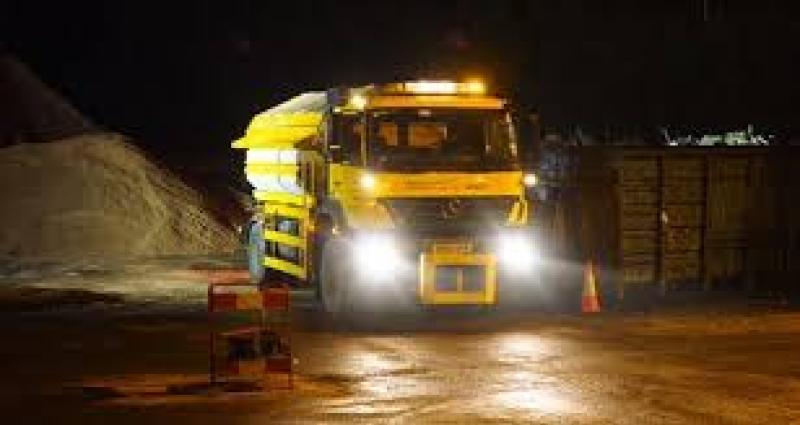 Donegal County Council's gritters will be out tonight

Yes, we had all thought that the cold spells were behind us, but with low temperatures expected in Donegal overnight, Donegal County Council say that all main routes in the county will be gritted from tonight at 8pm.

They say that all drivers should assume that no road is ice free.

Met Eireann say that it will be another cold night with frost and ice forming in places along with the chance of fog patches. Showers will become confined to northern and northwestern counties overnight with long dry and clear spells developing elsewhere.

Lowest temperatures -3 to 0 degrees with light northwest or variable winds.

Any frost and fog patches will clear on Saturday morning to leave a predominantly dry day. the state forecaster has also indicated.