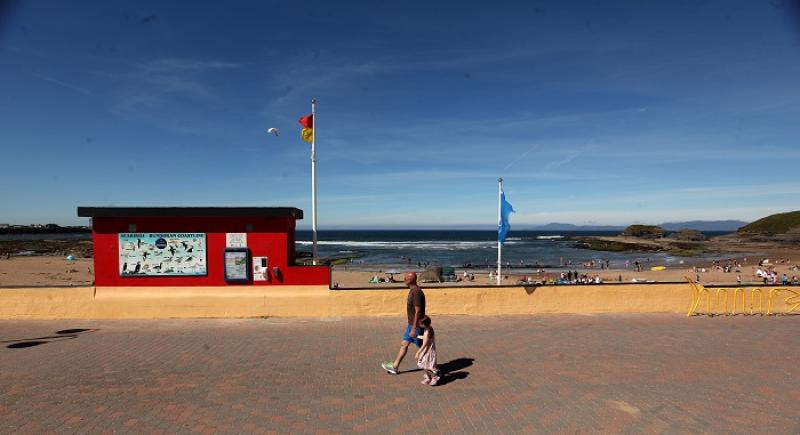 Official Donegal weather temperatures have reached 25C at the south Donegal based Finner Camp weather station this afternoon, it can be revealed, as a country wide high temperature warning has been extended until 6am on Monday.

But this temperature needs to nudge above the 25C marker and remain there for the next four days as well, if we are to classify it as a heatwave for the county.

The Finner reading is five degrees higher than the top temperature there on Thursday.

It comes as the Republic provisionally broke the record for the highest temperature for the month of August.

A temperature of 31.7C was recorded at a weather station in Oak Park, Co Carlow, forecaster Met Eireann said this afternoon.

The Met Éireann weather station recorded a more respectable 17C at Malin Head at 5pm today, but temperatures there earlier in the week had reached 21.1C.

In Sligo, at Markee Castle a temperature reading of 27C was recorded at 4pm and 30C had been recorded at Moore Park in Cork and at Oak Park in Carlow, also at 4pm.

In an updated weather warning for the whole country today the state forecaster warned that it would be very warm or hot on Friday, Saturday and Sunday with maximum temperatures generally of 27 to 30 degrees and locally higher.

Warm overnight with minimum temperatures generally around 15 degrees in many areas. Temperatures may not be as high in coastal areas due to sea breezes, particularly in the northwest.

We have updated our warning for the weekend.

Arising from current weather patterns a high fire risk (Condition Orange) is deemed to exist in all areas where hazardous fuels such as dead grasses and shrub fuels such as heather and gorse exist, until midday on Tuesday.
A high-pressure system currently positioned over Ireland will influence high air temperatures, low daytime humidity and light windspeeds over the weekend. 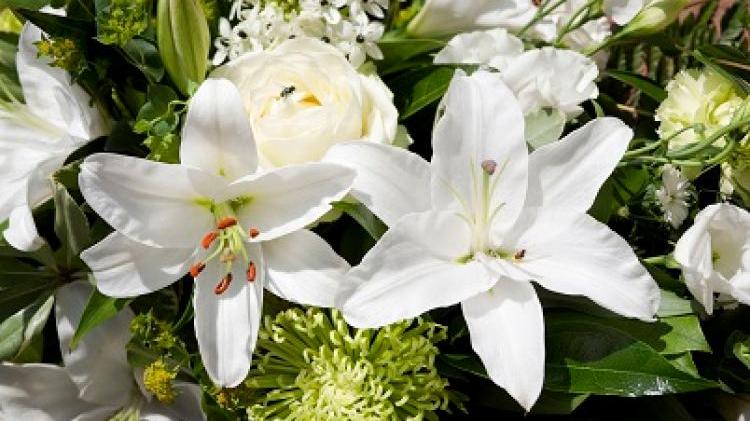