A wonderful moving story from a lady in the states 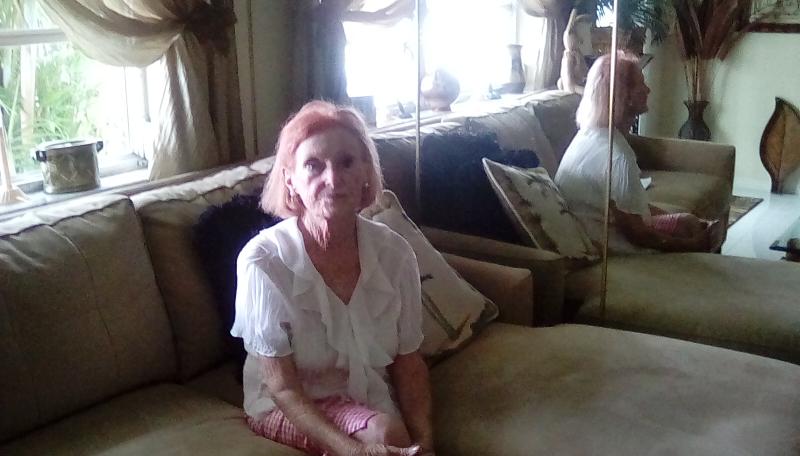 Mary Ellen Berardi a well known and very well regarded person in the Dungloe and wider Rosses area was so moved by the kind gesture of a couple during her last visit to Donegal that she took it upon herself to write a letter Donegal Democrat exemplifying her heartfelt gratitude.

Having arrived in Belfast on a recent visit Ms Berardi began her four-hour journey to Dungloe. However, the journey came to an abrupt stop when the car in which she was driving got a flat tyre in Newtoncunningham. Two people stopped to help her much to her relief.

Ms Beradi wrote in her correspondence: “They arranged for the repair, then two of their friends stopped to add further assistance. By this time it was dusk and as I did not want to be driving in the dark they offered accommodation. They refused payment so I insisted on driving on.”

“That was a four hour return journey. Such generosity was overwhelming. What ambassadors for Ireland,” she said.

Ms Beradi arrived at Sheila Sweeney's Guest House, in Dungloe rather late but says she still received a great welcome, with tea, toast and a water bottle in the bed to ensure a great night's sleep.

Ms Beradi scattered the remainder of her husband's ashes on family grounds and the burial grounds of those who have passed away, grandparents, uncles and aunts.

“What better place to rest my Italian/American husband's ashes? I thought of my wonderful, last, very happy farewell at Belfast airport. There were no tears in leaving, just peace and happy memories,” she said.

Ms Beradi’s heart is truly in Ireland: “It was just a lovely memory from a lovely family, but my heart, soul and divinity will always be in Ireland. I love the USA from which I've received many opportunities, but I always say to Americans with emotional issues, don't spend big bucks going to a psychiatrist, rather, buy a round trip ticket to Ireland.”