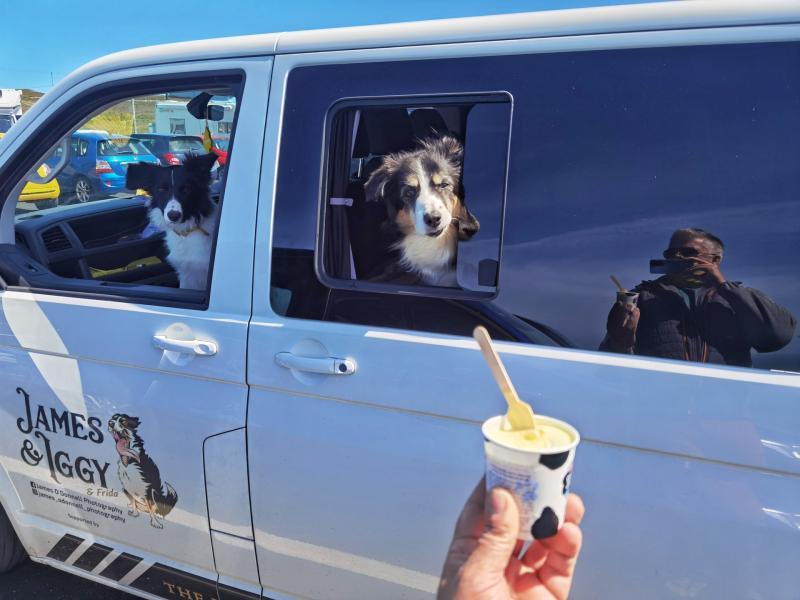 We arranged to visit Chris and Gordon Milne before we left Cheltenham. Chris and Gordon Milne are parents of Natalie, who is my cousin Glenn‘s partner. They have been following Iggy’s story since we began on Instagram in January 2013. We enjoyed dinner at their home and I got a shower (phew) and the girls got spoiled. We never met before and it was a lovely way to bring an end to our three weeks in England. 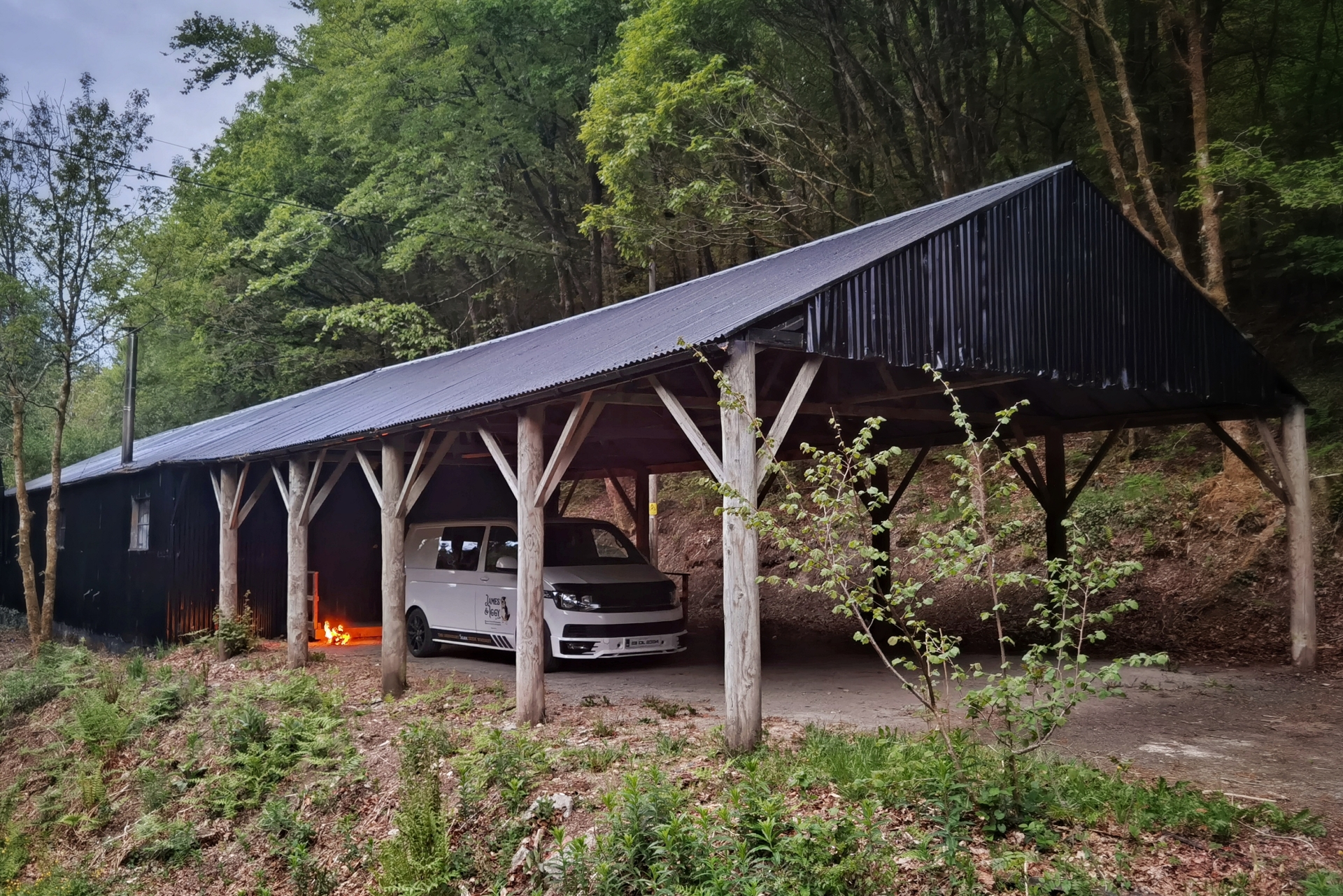 We mainly slept in our van ‘Gallivant.’ throughout our tour of Britain but we had a few nights in dog friendly Airbnb properties and hotels too. However, on this night I scanned Google Maps for a quiet location in Monmouthshire and I found Highbury Woods. I prefer off grid camping, with little to no noise and light.
Check out ‘Scottish Motorhomers Off-Grid’ on Facebook for ideas. After sunset we set off along this dirt track and it began to climb and bend and climb with no turning spots or places to pull in. Slightly concerned, we continued climbing this narrow track and eventually turned a bend to face the headlights of a parked car blocking my progression. Some people were moving about in the dark with torches, so I got out and said hello. It was their first time on this endless track too and it quickly transpired it was a barn gathering of hippy/alternative folk. My kind of people, so we stayed for a beer. 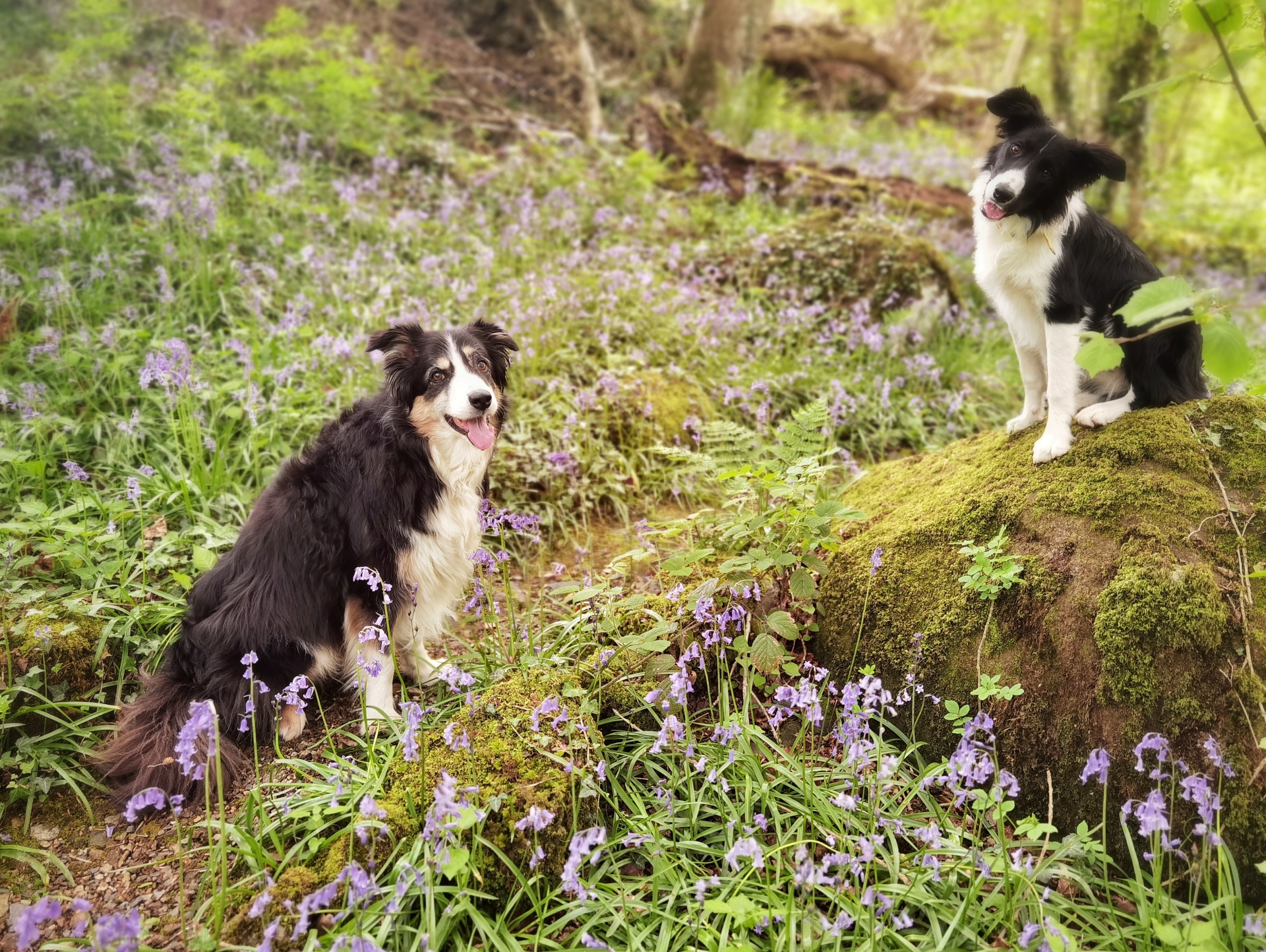 We ventured onwards to Abergavenny where we had one final surprise visit to make. Audrey McGilvery-Davis is a 91-years-young lady who has been following Iggy for years now and her son, my local barber, Ian lives in Gortahork with his wife Finola and kids. I passed my plan by Ian first and I’ve since got two free haircuts. We had such a lovely day, with Frida playing in the garden and myself and Iggy enjoying tea and Welsh cake with Audrey. 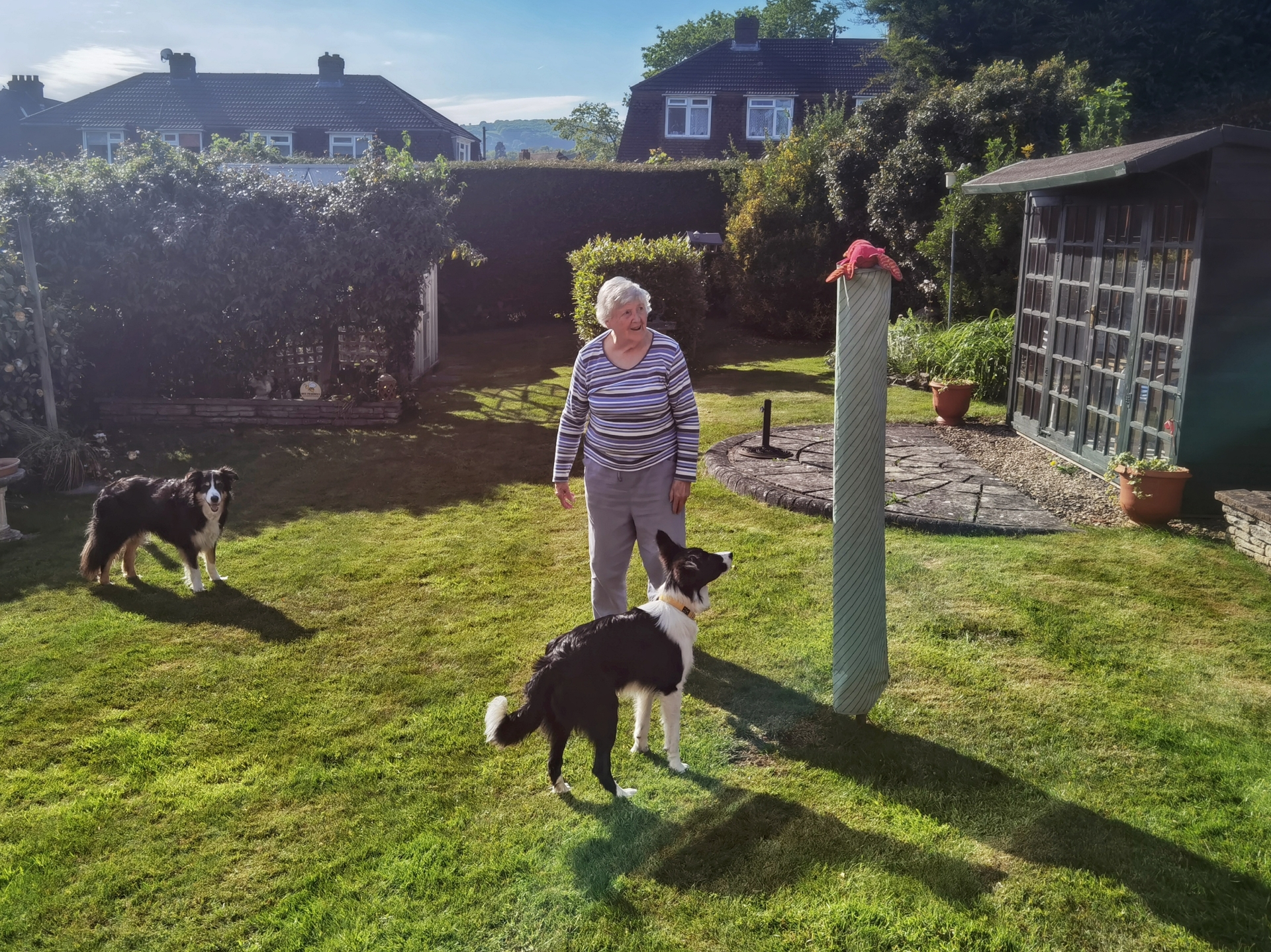 For our next off grid location, we stopped in woods up in the Brecon Beacons and the following day, we enjoyed some famous Welsh rarebit at the International Welsh Rarebit Centre in Defynnog no less. Further on, we witnessed an amazing spectacle, where between 100 and 120 Red Kites swooped down for their feeding time at the Red Kite Feeding Station in Llanddeusant. Myself, Iggy and the audience watched from our den just yards away. Up north we went to Aberystwyth, Dolgellau, Barmouth, the super dog friendly porthmadog, Bangor, Llandudno and Conwy. We then zigzagged through Snowdonia National Park, stopping at The Ugly House, Betws-y-coed, beautiful Llanberis and the adrenaline rushing Zip World at Penrhyn Quarry. 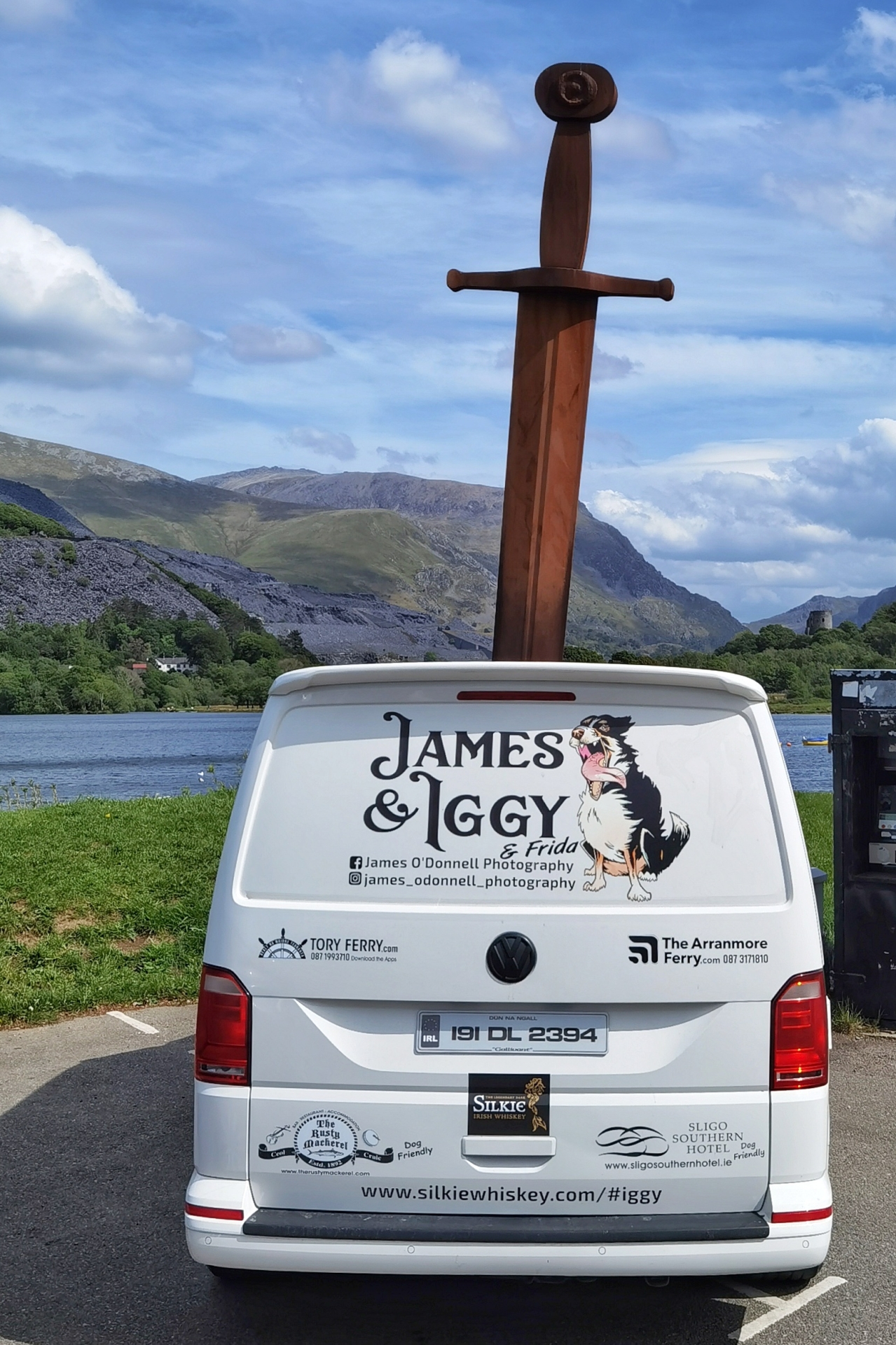 On to Anglesea next, crossing the Menai Suspension Bridge and working our way to our final destination, Holyhead. That day we visited the Martian landscape of Parys Mt opencast mines. I’m not joking when I say that this multi-coloured terrain transports you to a different planet and is totally mesmerising.
We had to leave though, as we had a ferry to catch back across the Irish Sea.

This article is the seventh in our series. James O’Donnell is a photographer who lives in Falcarragh with his two dogs, Iggy and Frida. You can find many more of his stories on Facebook and Instagram – James_odonnell_ photography.