Daniel O'Donnell and Marys in attendance for big fundraising event

The route taken by the boats was from Burtonport Pier to Arranmore and surrounding Islands.

This year, John Joe McBride, the founder of Gort na Sade Seals and Float For Hope, organised the event based on Water Safety Awareness and to also raise funds for the Dungloe Community Hospital.

There were a number of demonstrations from different marine organisations, and there was plenty of entertainment at the pier.

A blessing of the boats also took place.

Daniel O'Donnell was among those in attendance and so too were the Marys from the Mary from Dungloe International Arts Festival. The event tied in with the concluding days activities of the hugely successful Burtonport Summer Festival. 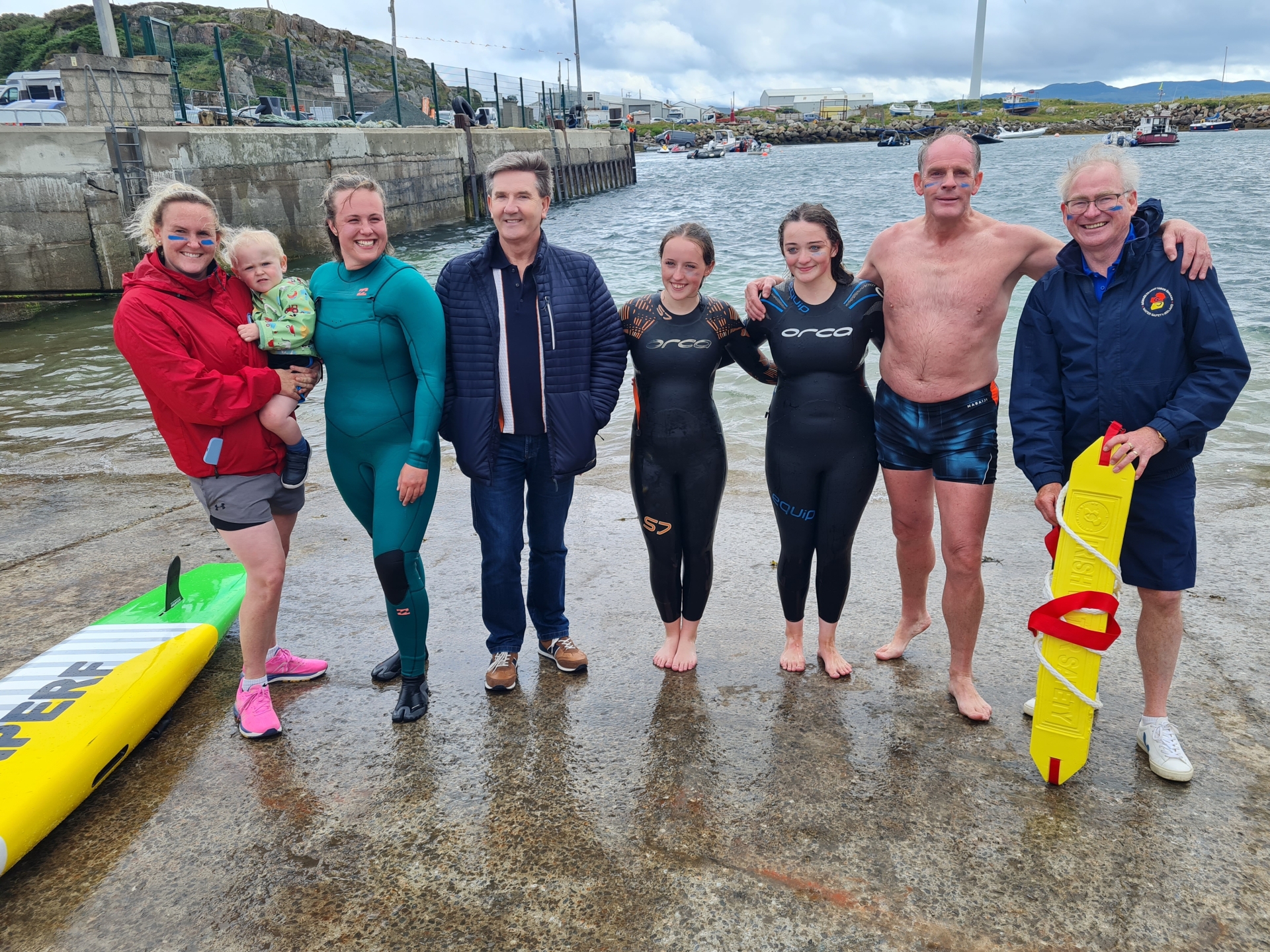