Calls for Donegal to Glasgow flight to be reinstated

Councillor says there is a public service obligation in place 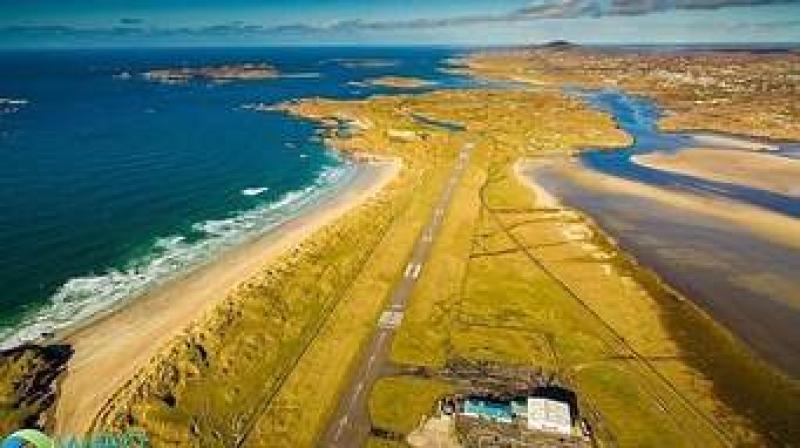 There have been renewed calls for flights from Donegal Airport to Glasgow to be reinstated following a busy summer season.

Fianna Fáil Councillor Noreen McGarvey raised the issue at the Glenties Municipal District meeting which was held in Dungloe, this week.

Renewed calls for flights from Donegal to Scotland to be reinstated

Many councillors recognise the strong connection which exists between west Donegal and Scotland. Many years ago, people left their homes and went to find work in cities in Scotland and many didn't return home to Donegal.

Cllr McGarvey urged officials to contact the Minister for Transport, Eamon Ryan, for an update.

A public service obligation is in place, according to the Burtonport-based politician, who says the real challenge is to find an airline to take the route on.