Oliver! - the Musical That Will Leave You Wanting More . . . 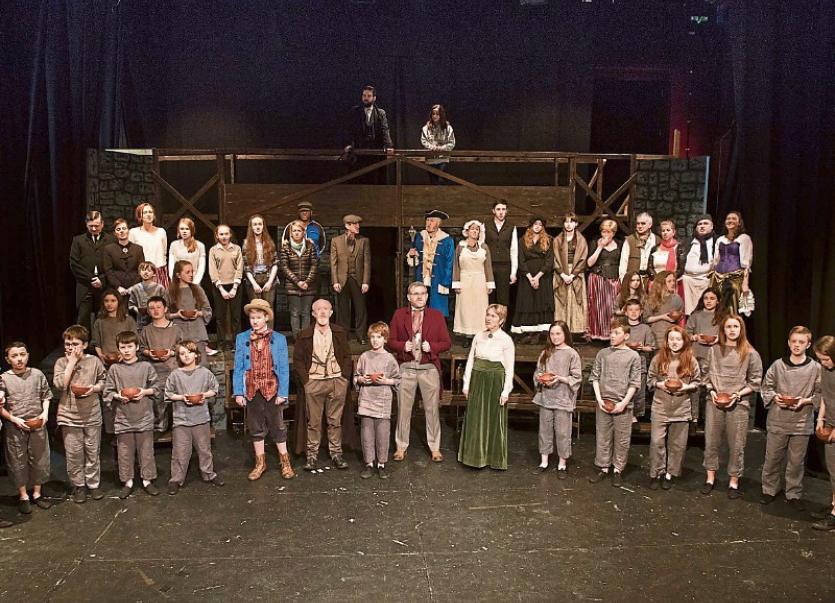 The big spring musical is fast becoming an annual fixture on the Balor calendar.

It started off two years ago with The Sound Of Music, then last year it was Annie which had an amazing run – the original nine nights sold out and we put on two extra nights due to demand. They sold out in less than 24 hours and, in truth, we could have probably sold another five or so nights but just couldn’t fit any more into the programme.

This year it’s the turn of Oliver – a musical adaptation of the much loved Charles Dickens classic.

Join young orphaned Oliver (Tiernan Doherty) on a wild adventure through Victorian England as he navigates London’s underworld of theft and violence searching for a home, a family and – most importantly – love.

Once again, there’s a fantastic local cast including Jack Quinn as Fagan and Cian Gallagher as The Artful Dodger, as Oliver!The Musical provides the perfect showcase for Donegal’s impressive wealth of talent.

It’s directed by Kieran Quinn with musical direction by Denise Roper – the same creative partnership that made Annie such a success last year.

Oliver! The Musical continues at The Balor Arts Centre, Ballybofey nightly at 8pm this Wednesday to Sunday, April 20-24.