The visit will feature in an episode of Nationwide 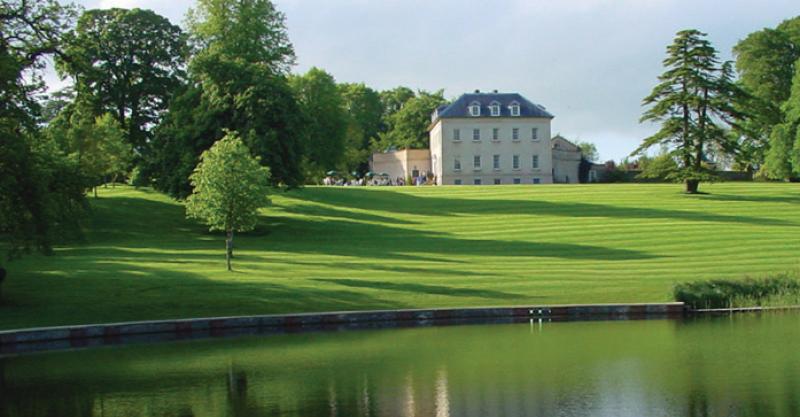 The late Gerry Robinson and Oakfield Park will feature on RTÉ's Nationwide.

The recording was made not long before Mr Robinson's death earlier this year. It will be particularly poignant for those who knew and loved Mr Robinson, the son of a Donegal carpenter who became one of Britain's most successful businessmen and then returned to his native county to buy the Oakfield Park estate.

The episode airs on RTE One on Wednesday, December 8 at 7pm.