Councillor assured Sea Sessions will not be moving

Among the top-line bands to perform this year is Kodaline 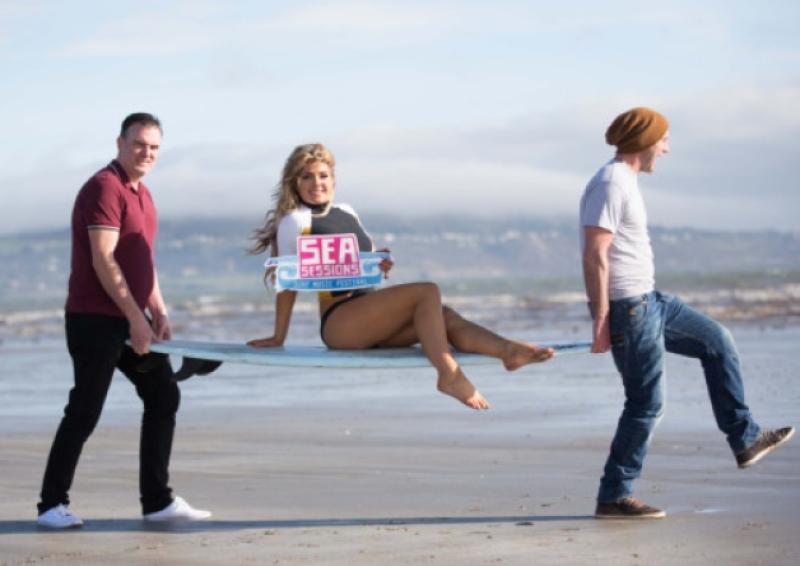 A Bundoran-based councillor has held a meeting with organisers of Sea Sessions to seek assurances that the annual event will not be moved to another location, this year.

Speculation had increased that the festival’s location could be changing for this year’s event.

Local Councillor Mick McMahon says he has spoken with the organisers of the event, in recent days, and has received assurances will take place at the beach front.

He told OceanFM: "I was speaking with one of the organisers on Saturday and they are going ahead, as usual, at the Astoria car park, in front of the sea and getting ready to get organised. As far as I am concerned it is going ahead in its usual place.

"The fact is we didn't have it in the last two years ... it is a very big event, it is a very important event ... the whole town does well out of it, the Sea Sessions is fantastic and we are delighted that it will be hosted this year in the normal place," he said.

The annual event hasn't taken place during the pandemic. The event attracts huge performers to the sea side town and is a lucrative event for the local economy with thousands of people traveling from near and far to attend the event.