The Donegal Harvest Rally will be staged this year, and will take place on Saturday, October 9.

The 2019 winner was Callum Devine, who is now the reigning Motorsport Ireland International Driver of the Year.

Callum Devine has just unveiled his new livery ahead of his 2021 European Rally Championship (ERC) campaign which will begin next month on Rally Poland.

The Ford Fiesta Rally2 mounted driver is looking forward to a return to the ERC series where he has produced a number of eye-catching drives since he took a debut podium on Rally Hungary in 2019. 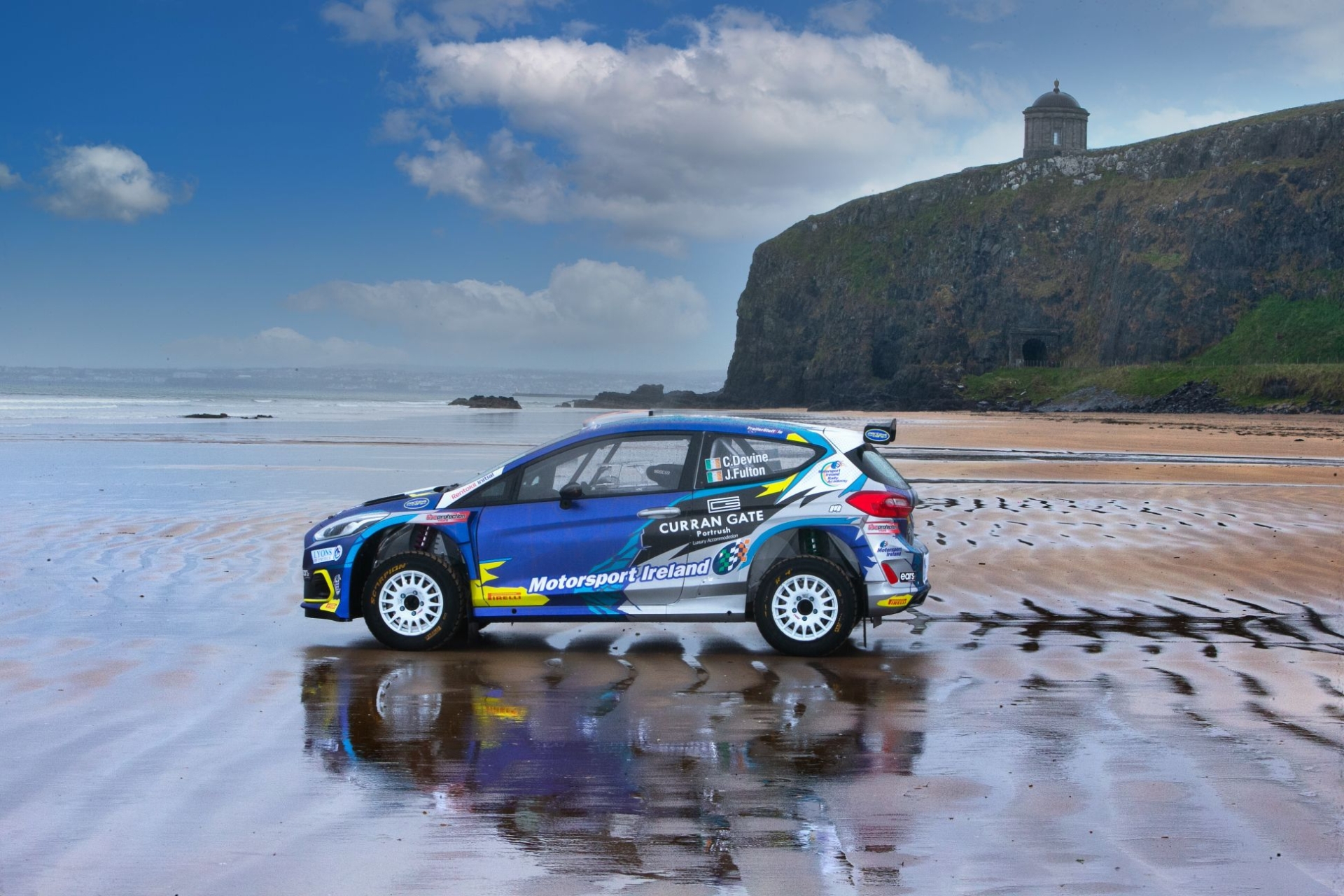 “I can’t wait to get my ERC season up and running” said the Derry man. We’ve got some testing under our belt in the new car and it feels really good, but there’s nothing better than actual competition to see where you’re at. Rally Poland will be a new event to me as it didn’t run last year so we are going to do Rally Žemaitija in Lithuania as a warm up beforehand to get up to speed.

"Last year’s ERC campaign didn’t get off to a good start but we finished well and I’m hoping to take that momentum into 2021," he said, paying tribute to all his backers.