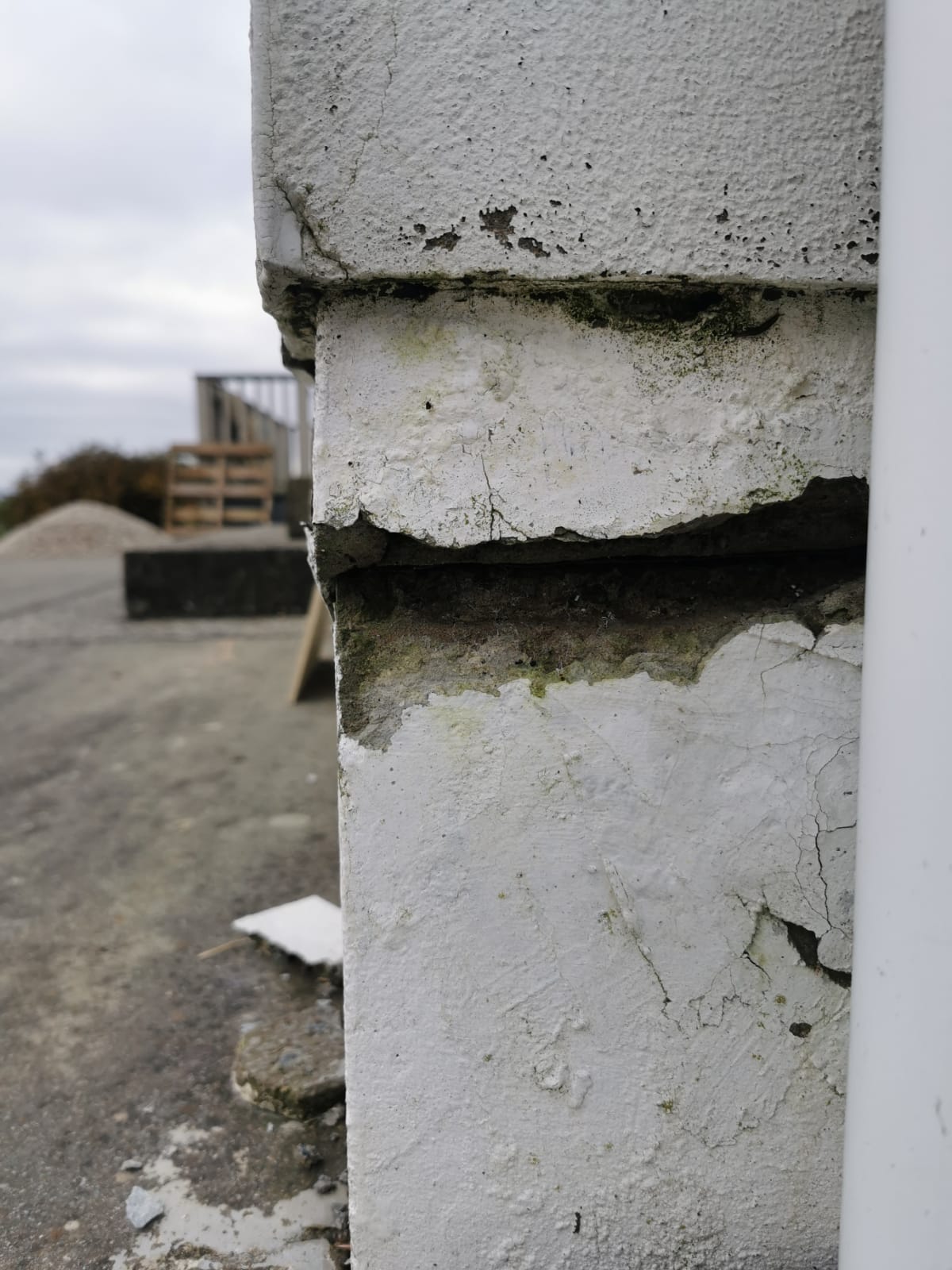 Mica homeowners in Donegal are facing an extremely anxious few days ahead with the approach of Storm Barra.

Met Éireann has issued multiple weather warnings, including a Status Yellow wind and rain warning for Donegal, valid until 6.00pm on Wednesday (December 8).

It is forecasting Storm Barra will bring widespread mean speeds of 50 to 65 km/h and gusts of 90 to 110 km/h, with localised stronger winds likely.

The expected heavy rain will also bring risks of surface flooding and, due to a combination of high waves, storm surge and high tide, coastal flooding is expected. Disruption to power and travel is also likely.

With Ireland battening down the hatches, Donegal Live, spoke to mica-affected homeowner, Claire McDaid, from The Parish in Inishowen, who said the home she shares with her husband and two teenagers, was already in a "bad state". 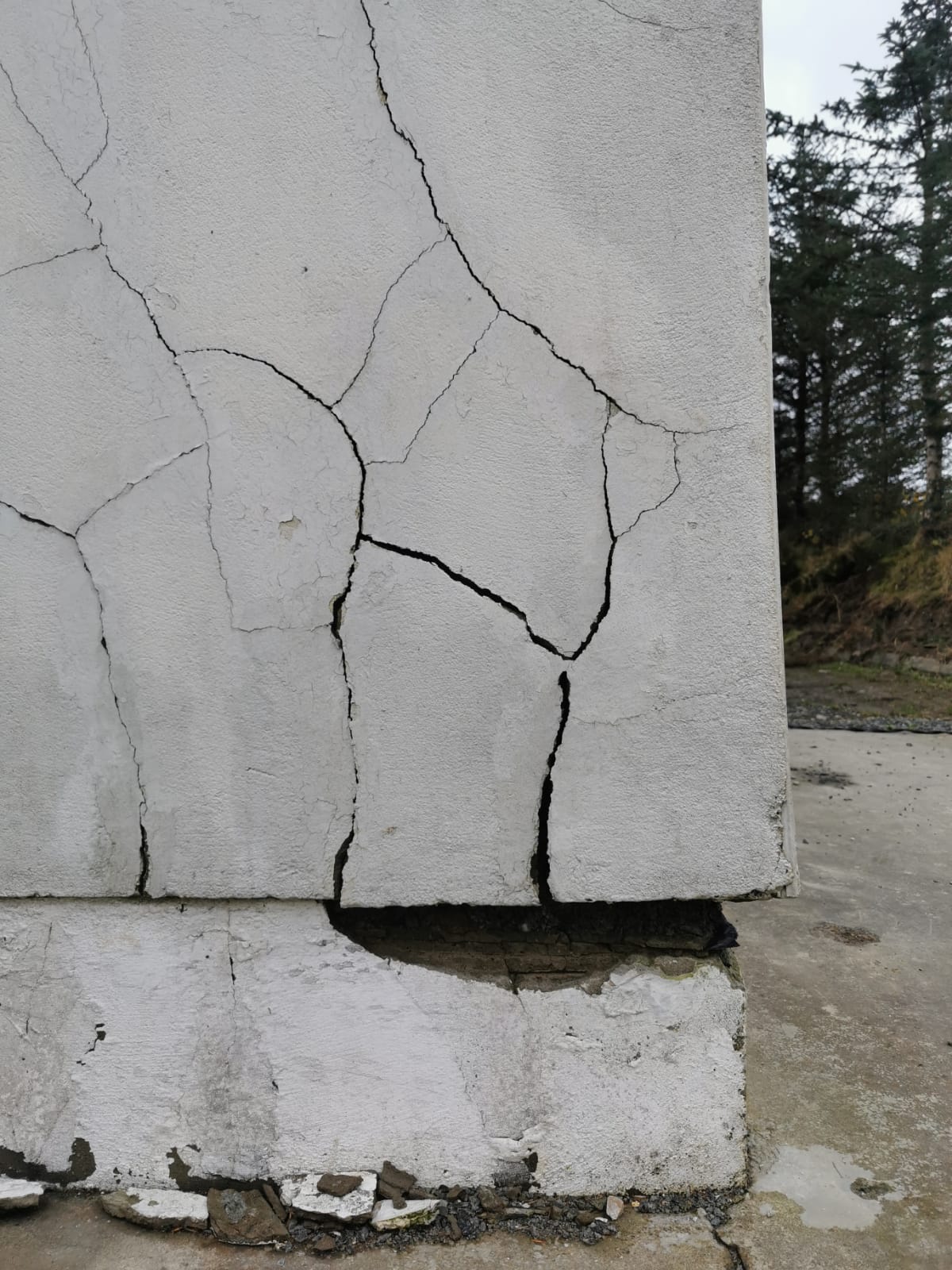 Clare, who sings with the band 'Don't Fear the Natives', added: "My whole house is bad, particularly the side facing the sea and the corners of the utility room and the kitchen.

"Storm Barra is a real worry, although I am hoping and praying we might not get it as hard in Donegal. To be honest with you, for the last four years, I have worried from October to March. You worry about winter. You worry about the snow coming. We get hit hard up here by the weather because we are high up. I'm sure, if the storm we had last week [Storm Arwen] had been coming from a different direction, the corner would have been gone.

"We are at a really critical stage at the moment in our house in that those two corners are ready to drop. There is no stopping it. It is a very real worry for us. People can sensationalise it but, for us, it is frightening, it really is. I believe, when that corner falls off, I have seen videos of people who have mouse traps, the mice are just coming in. That freaks me out completely." 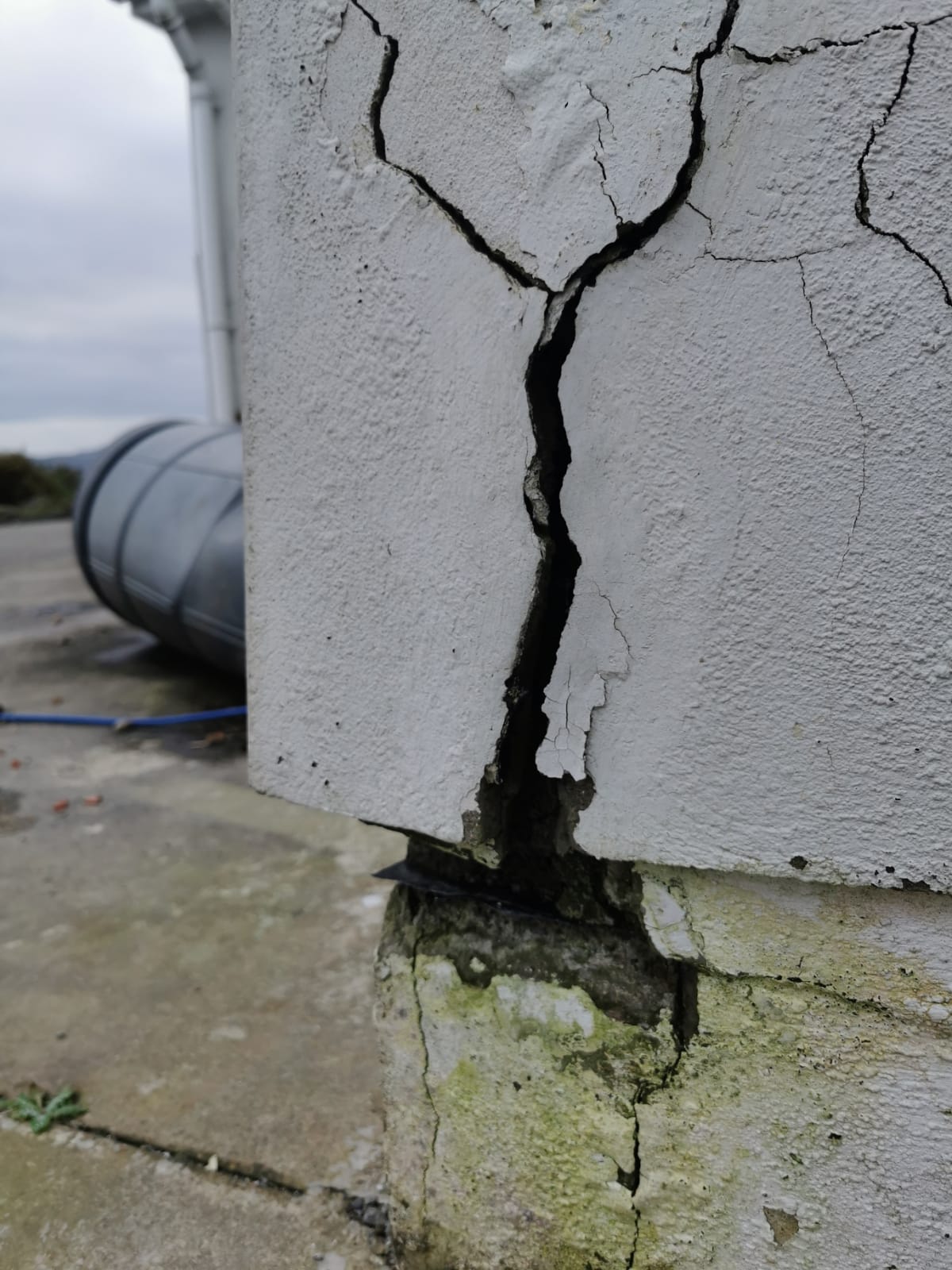 Mary Connors, a mica-affected homeowner from Inch Island said she was very anxious about the impending Storm Barra.

She explained: "My house has a crack that runs in an inner wall, clear across the wall. It is in my sunroom and goes across three walls this one crack and so it is worrying. It also worrying that my windows might blow out because the walls are disintegrating.

"It is possible I would need emergency accommodation because my home is so badly affected by mica. I got a test done seven years ago which confirmed I had mica but I have been unable to get onto the current redress scheme because they would not accept that test and I cannot afford €7,000 to get further testing done.

"I think I would need an engineer to come out and advise me about the wall with the crack because it is a supporting wall, which is supporting a bison slab. This is what I worry about. I worry that my roof is holding up the walls of the house. I also worry about which room I should sleep in and now that the draughts are getting bad, I am moving from one room to another. We can sometimes get fierce winds here, so I am worried," said Mary Connors.

100% Redress campaigner, Paddy Diver, said the Government said it could sort out emergency accommodation for mica-affected homeowners, two years ago.

He added: "At the minute, I have the names of 10 people submitted to Donegal County Council for emergency accommodation and there is not one of them has been re-housed.

"Every one of them is scared that this storm could be the one that does the harm."

The Minister for Agriculture, Food and the Marine Charlie McConalogue today urged farmers, fishers and people in rural areas to be extra vigilant and take precautions as Storm Barra approached the country.

He said the exact impact of the storm was yet to be determined but it was important that sensible steps were taken in advance rather than when it arrives.

Minister McConalogue said: “I am urging everyone to think safety first as we face into Storm  Barra. This is set to be one of the strongest storms we have seen in some time. All life is precious, so we must take all steps to protect ourselves and each other." 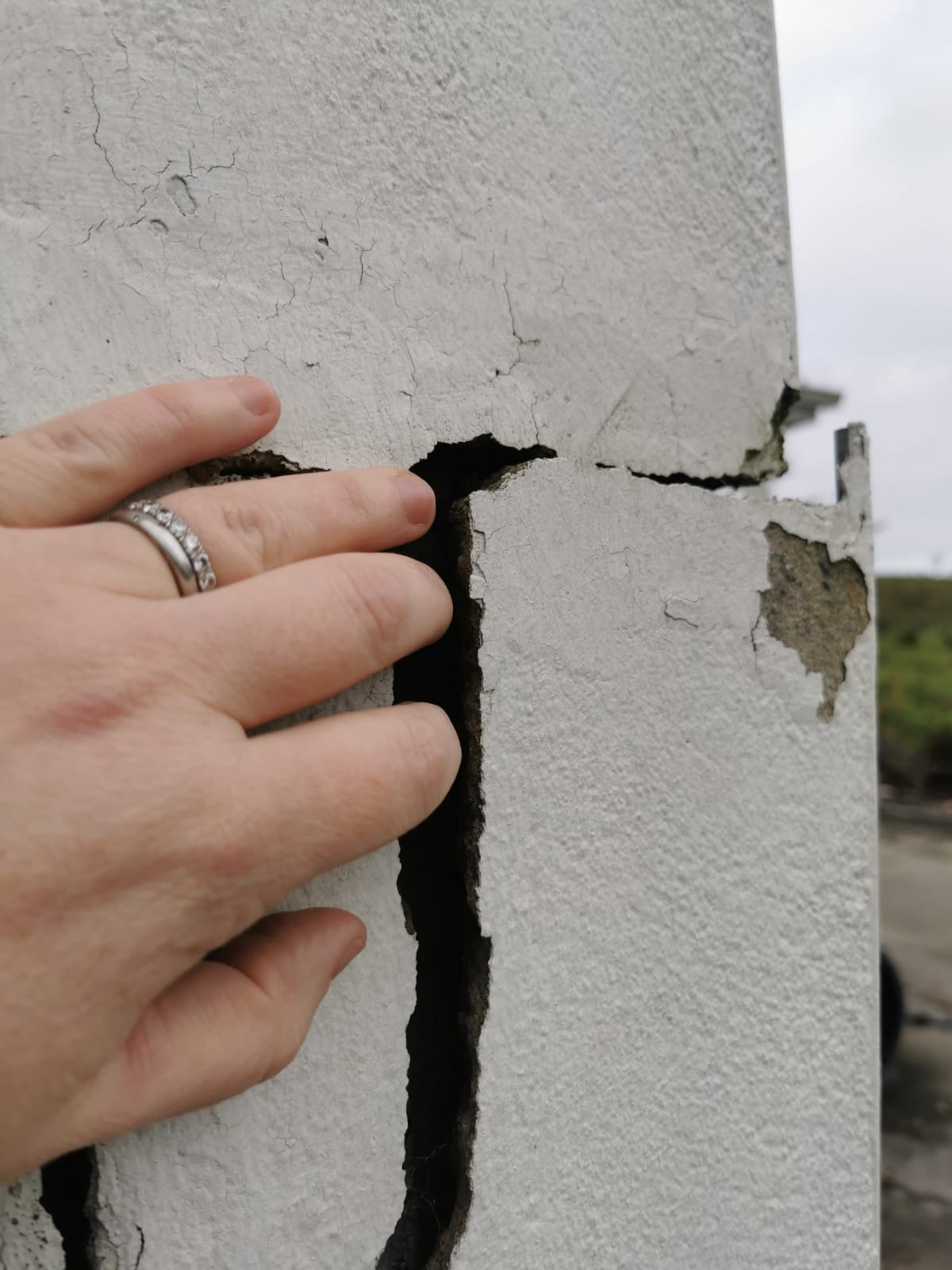