A Donegal man whose previous footage of a potential Loch Ness monster sighting was shared around the world has this month recorded two further sightings.

Both sighting have been registered on the official Loch Ness Sightings register.

Castlefin hospital clerk Eoin O Faodhagain is a dedicated Nessie hunter and has a webcam in place near the shore of Loch Ness in Scotland.

Mr O'Faodhagain shared details of these latest sightings with DonegalLive.ie.

He said: "The first one was on the 19th of January 2021 at 14.20 on the webcam. There was a disturbance on the water for 20 minutes of which I took a screenshot recording for three minutes.

"The second sighting took place on the 22nd of January at 14.11. Very similar to the first sighting, but this time two objects were splashing around in the water, and from a distance of 600 metres from the webcam, were quite noticeable.

"I estimated the object on the left on the screenshot to be at least a dozen feet long. Both were a couple of feet high. This screen recording was 2 minutes 59 seconds.

"Four minutes later and about a few hundred yards further north I noticed a black hump-like shape briefly, and took a screenshot of this. Zooming in on image it looked very unusual. It is a black shape with two shaded areas in front of object and two smaller shaded areas at the back of it, with a disturbance of water surrounding it, and a white wake like area at the back of it. It could be interpreted that all these shaded areas and black shape hump are all part of the one object.

"This image also has been registered on the website, and is included as part of my second sighting."

The story of the Loch Ness monster has captured the imagination of people all over the world, with countless theories about the nature of the mysterious creature that inhabits the deep Scottish loch. Footage such as that obtained by Mr O'Faodhagain all helps in the quest to separate truth from legend in the Loch Ness monster story. 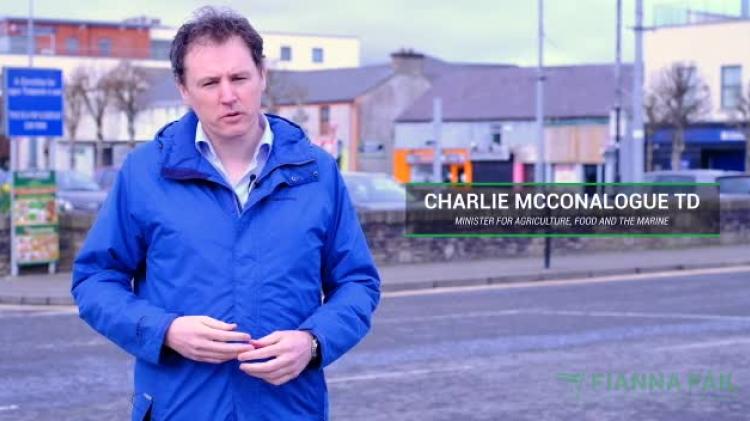