The Buncrana side kept their nerve to prevail in a penalty shoot-out against Presentation SS, Thurles, at Oriel Park in Dundalk today and they're due back in town between 8:30pm and 9pm tonight

Scoil Mhuire held their nerve to clinch a dramatic victory in the FAI Schools Junior Girls  U-17 Large Schools National Cup final this afternoon in Dundalk.

Scoreless after extra-time, Niamh Harkin scored the winning penalty against Munster champions, Presentation SS, Thurles, at Oriel Park, with Hollie Ferguson having saved from Aoife Shelly and Ciara Shelly beforehand. Jodie Loughrey, Keri Loughrey, Ciara McGee and Leah Deehan were all on target with their penalties.

In a tense final, it was the Thurles team who pressed early, with Ferguson the busier of the two goalkeepers. Bria McGilloway on 28 minutes drew a save from Caitlin Sherry in the Presentation goal. McGilloway was also denied by the Thurles goalkeeper in a one-on-one situation and Scoil Mhuire grew into the match and were forcing the case the longer it went on. 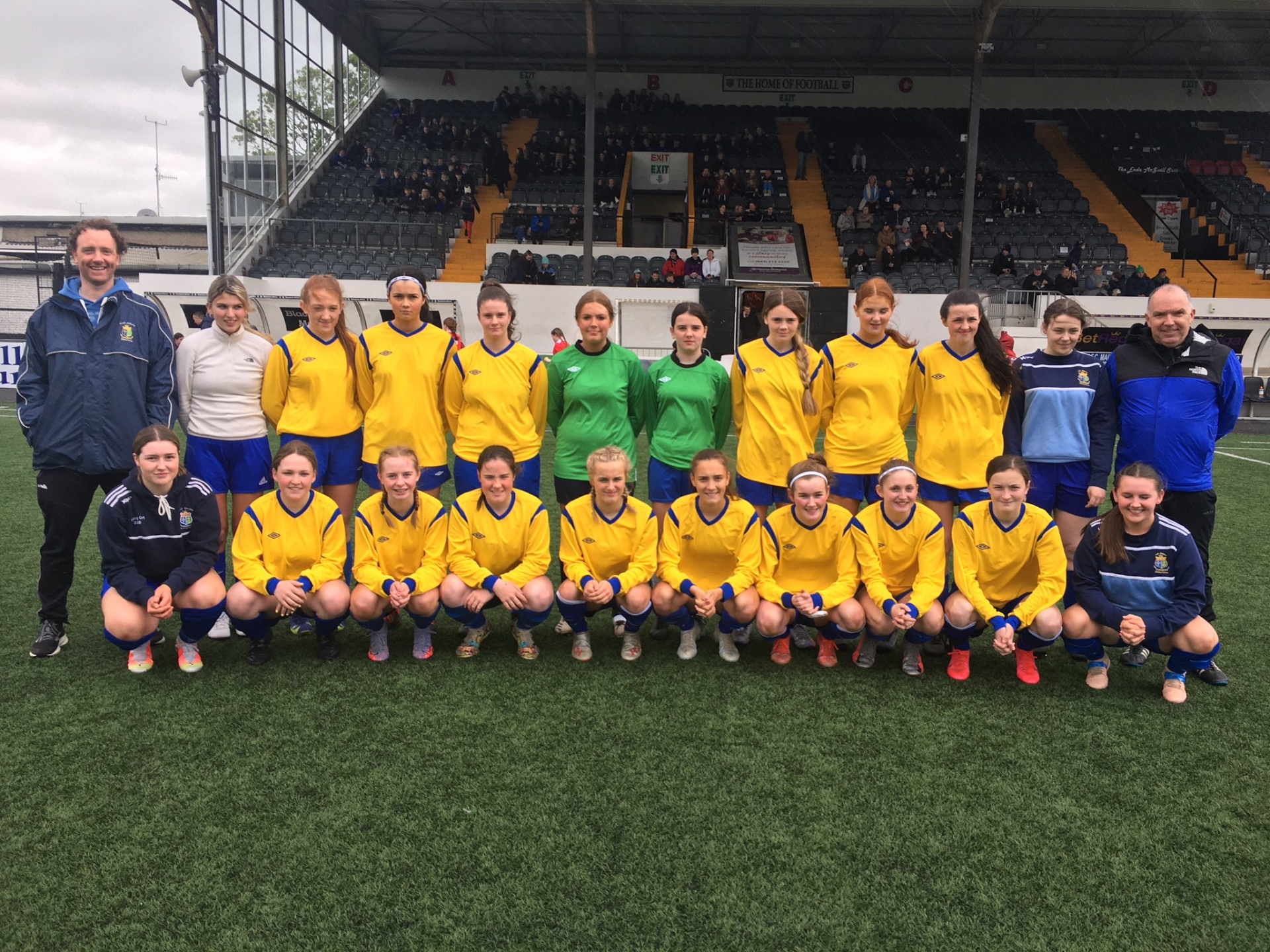 However, the stalemate remained with both sides trying their luck from range and it was 0-0 after two periods of extra-time, with Eoin Leonard and Paddy Carr's team coming through the shoot-out. It was going to be tough on whatever side lost out, with both giving good accounts of themselves.

It wasn’t the first time Scoil Mhuire had to dig their heels in. The Buncrana school were trailing 1-0 to St Attracta's CS, Tubbercurry, in the semi-final in Donegal Town until the last minute of normal time, with McGilloway forcing the game to extra-time. Then, Jodie Loughrey struck late in extra-time for a 2-1 win. 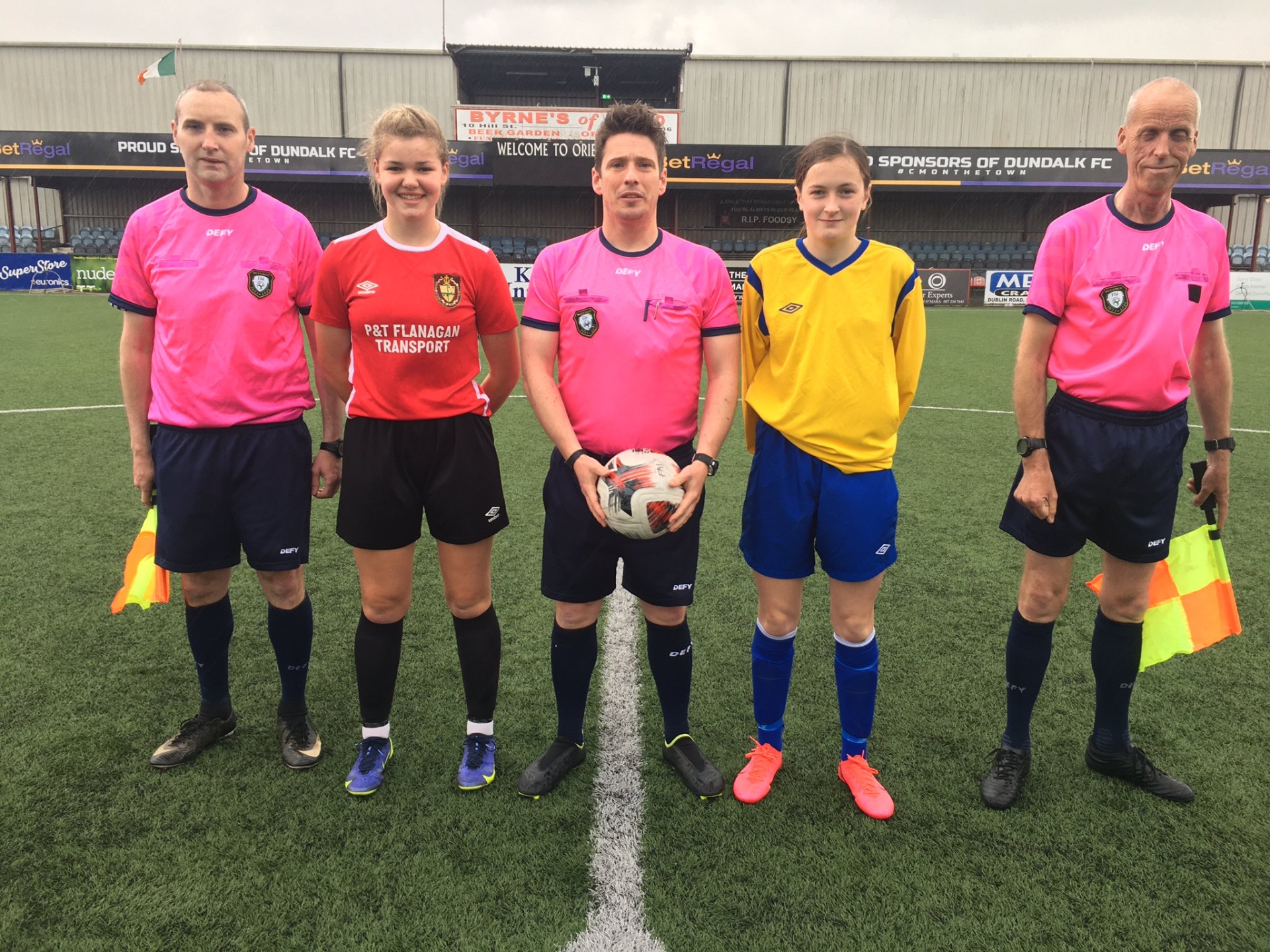 In the Ulster final against Carndonagh Community School at Illies, the margins were also thin as Jodie Loughrey took a free-kick and McGilloway tapped it in for the only goal of the game, late in extra-time, for a 1-0 win.

The last time Scoil Mhuire captured the Junior Girls Cup was back in 2000. They have also won the other age categories over the years with a Minor National title in 2001, Senior title in 2004 and a First Year title in 2008. Could there be a resurgence of National silverware in this decade. There will be certainly ever opportunity with the crop of talented players at their disposal.