GAA Clubs are the cornerstone of parishes all over Ireland fostering a sense of community and togetherness and a new series produced by Aniar TV for TG4 will tell the story of Naomh Muire.

In this series ‘Croí an Chlub’ the stories of four very different GAA clubs as they compete, battle for honours, and strive to survive as they return to play in 2021. 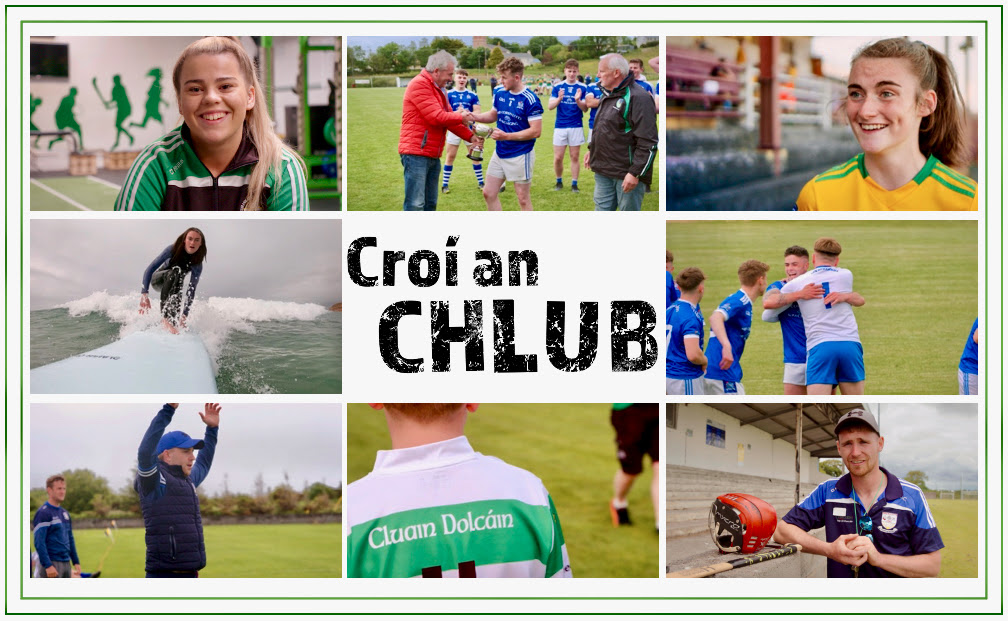 We join the communities and families of four GAA clubs, Naomh Muire in Donegal,  Cumann Mícheál Breathnach in Galway, Roundtowers in Dublin and Naomh Abán in Cork.

In the first episode of this new series, Cumann Micheál Breathnach manager Cárthach Bán Breathnach returns home for the first time in a while. Naomh Abán senior teams finally return to training for last season’s U21 final. Young footballers from Clondalkin are delighted to return to the pitch and the intercounty game returns with Róisín Nic Ruairí from Naomh Muire in thick of it for the Donegal Ladies team.

In the second episode, the season is in full swing for Mícheál Breathnach who face their first real challenge of the season, Róisín returns to her own club Naomh Muire, Naomh Abán play last season’s U21 semi-final but there is some bad luck for Roundtowers camogie team. 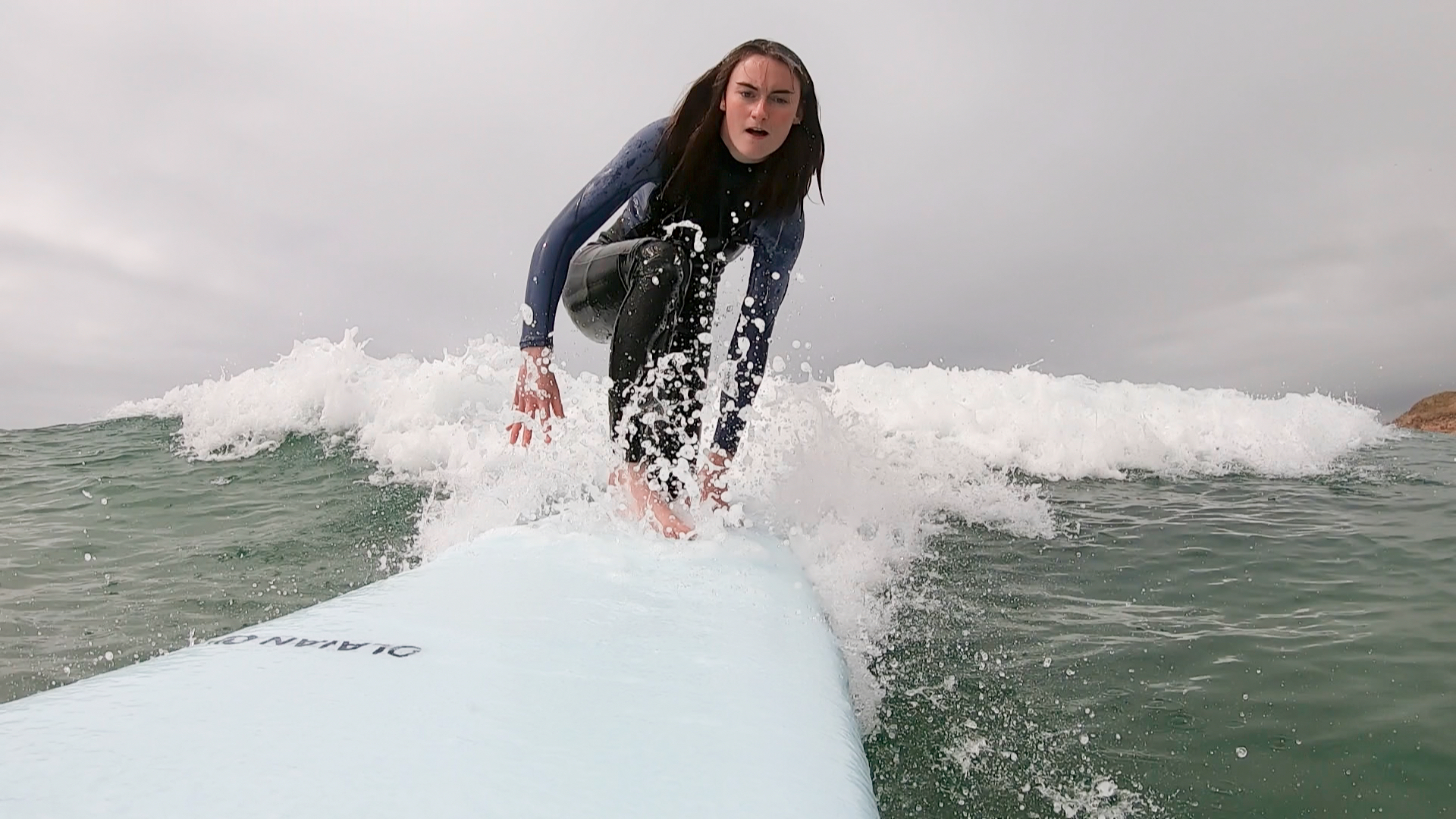 In the third episode of this series, Naomh Muire have a game but their intercounty star is still playing with the county footballers. Mícheál Breathnach stars are helping train the next generation of young hurlers and the day of last season’s U21 final is finally here for Naomh Abán.

In this fourth episode, Roundtowers camógs have their first championship game, Róisín and her Donegal teammates are preparing for the championship, Cárthach is commentating his first TV match and down in Cork, Seán’s recovery is made easier by the pool in his hometown!

In the fifth show of the series, Mícheál Breathnach's hurlers feel the heavy load of parish pride on their shoulders as they play at home, Donegal stand strong against the reigning champions in the Ladies Football Championship and Naomh Abán are in the intermediate final and looking for their third cup of the year, so far!

In the penultimate episode, Róisín finally returns to play a game for her club Naomh Muire,  Micheál Breathnach hurlers have a make or break game, the end of the season may be approaching but Ciara and Seanachán are still busy with Naomh Abán and Roundtowers have their sights set on the final rounds of the championship. 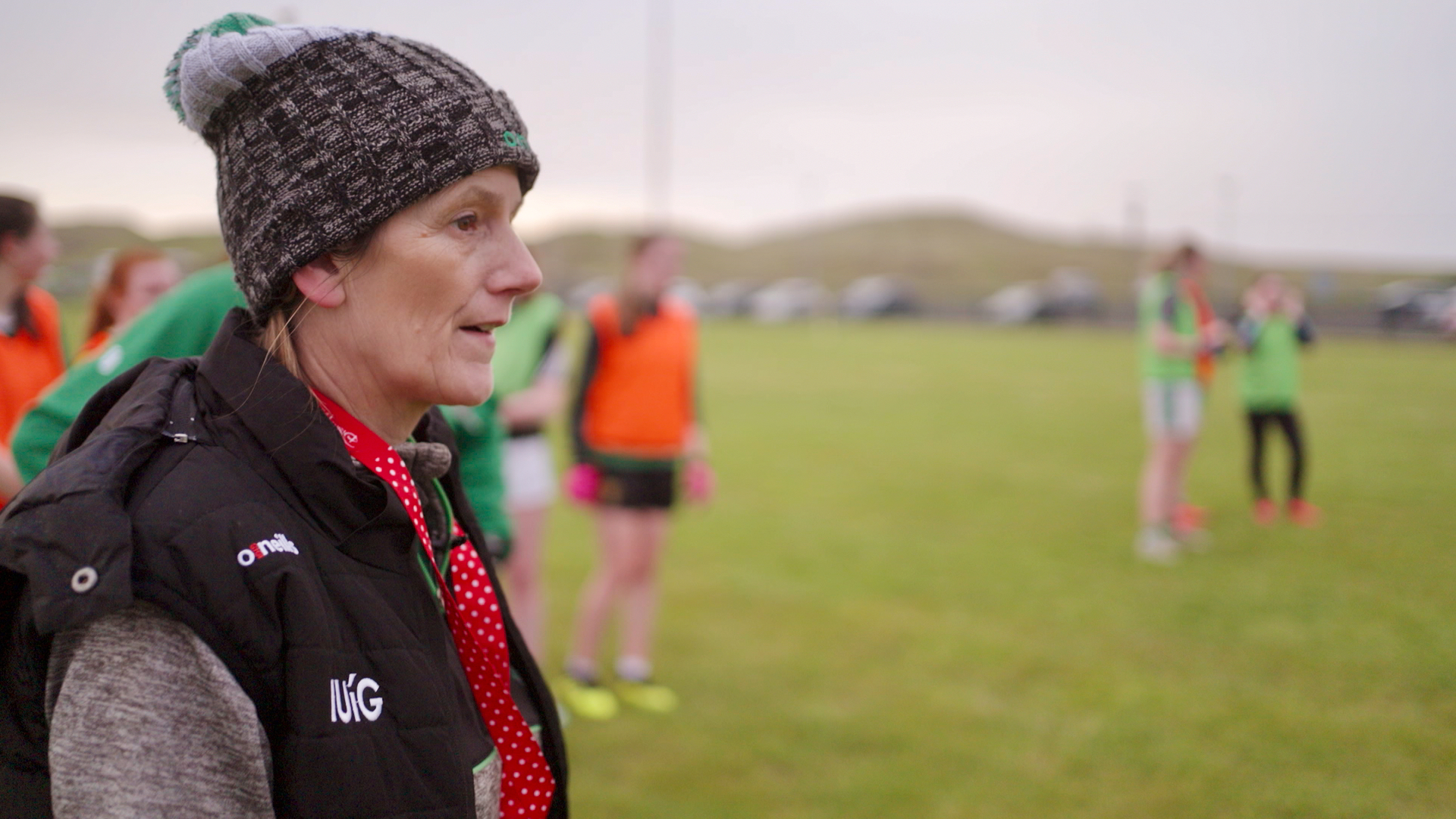 In this final episode, Seán Ó Riordáin is on the road to recovery as he sets his sights on University football, Naomh Muire have the chance of promotion but can their captain Róisín make the game? A last chance for Mícheál Breathnach to win a game and a cup this year and Roundtowers are back in the championship final for the second year in a row!

The first programme of the new series airs on Thursday, January 13, at 8pm on TG4.