Máirtín Tom Sheáinín speaks to Donegal healers about their cures 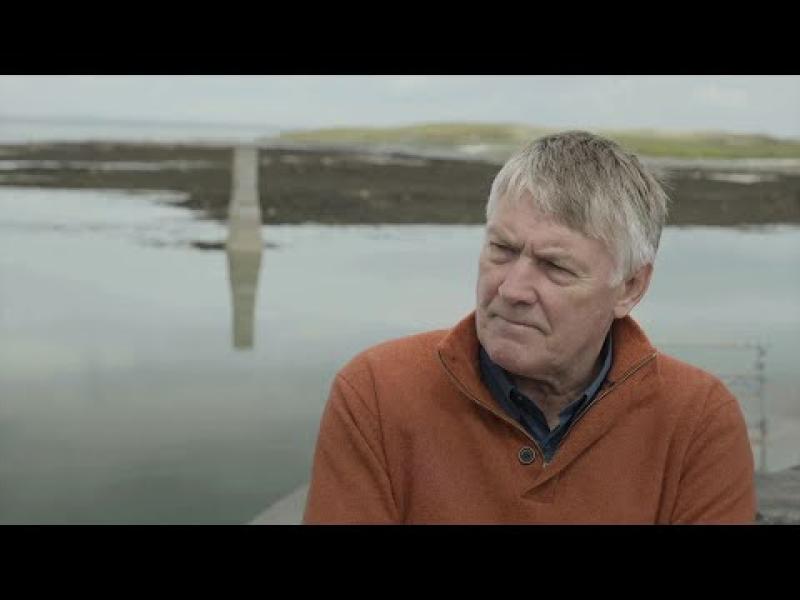 Broadcaster Máirtín Tom Sheáinín meets Mary Boyle and Jane Adair as he journeys the highways and biways of Ireland in the new documentary Cneasaithe which explores the gift of healing.

It is said there’s many a reason why the gift of healing can be bestowed on someone in the Irish faith healing tradition and Máirtín Tom Sheáinín discusses the concept and tries to ascertain how active healers are in today’s Ireland.

"You were like Paddington Bear, with your brown teddy coat and your suitcase"

In this travelogue, Máirtín brings us on a mystical journey that explores how the healer was both revered and feared in times gone past. He explores stories of healing from holy wells – people who have been cured of burns, warts, corns, and bleeding and he meets some of those who have this gift of healing. He also encounters the skeptics who see this healing as nothing more than an elaborate placebo effect.

"You were like Paddington Bear, with your brown teddy coat and your suitcase"

Having explored stories of chancers and miracle workers, after meeting with skeptics, historians and bone-setters, Máirtín muses over his encounters and draws his own conclusions as to the power and indeed veracity of these faith healers.

Cneasaithe is produced by Tua Films for TG4 and will air on TG4 on Wednesday, September 28 at 9:30pm and will be available to watch worldwide on the TG4 Player.