A woman whose family died in a drowning on Lough Foyle last year, has launched a 'centre of hope' in their memory.

Geraldine Mullan survived the tragedy on August 20 in which her husband John, son Tomás (14) and daughter Amelia, six, drowned.

The family was returning home to Moville following a day out in Derry when their car left the road and plunged into the lough.

Mrs Mullan survived when she managed to climb onto the roof of the vehicle.

Mrs Mullan opened the new non-profit centre of well-being based at her husband’s gardening business in Moville in their memory.

“I lost my family and my life as I knew it, irrevocably changed from that night.

“Since then, the love I have received from the community has enabled me to carry on and try to be the best I can to honour the memories of my John, Tomás and Amelia.

"John was all about family and community, a loving husband and father and a big part of the community with his business Moville Garden Centre,” she said.

Mrs Mullan said her children were “full of life, love and joy” and were very involved in the community.

“To honour their legacy, the Mullan Hope Centre – with Hope standing for Hub Of Positive Energy – is a community based non-profit organisation/ company limited by guarantee, being set-up in the very premises owned by John and where there are so many happy memories of John, Tomás and Amelia," she said.

The new hub will serve as a centre for community groups and other events and be a place for people to gather and engage with each other. 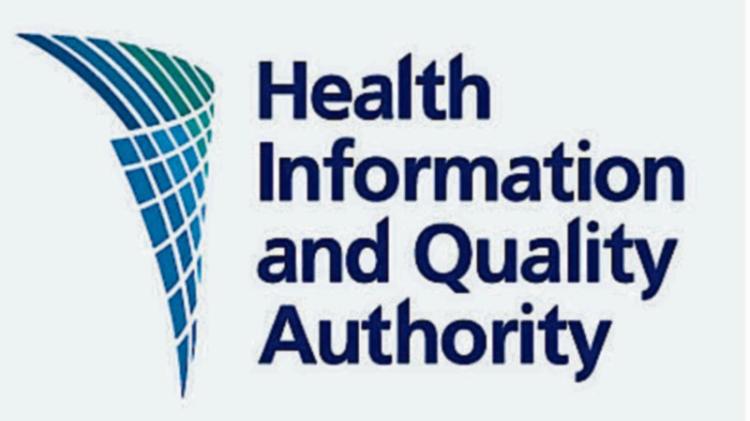