Football Rumours: Liverpool face competition for the signature of Raphinha 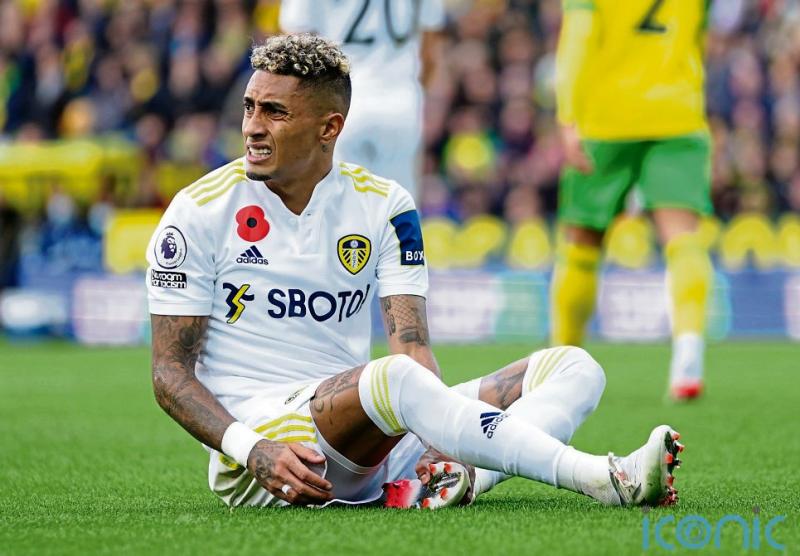 What the papers say

Liverpool face competition for the signature of Raphinha, according to the Express. The Reds have been scouting the Brazil winger, 25, who has impressed at Leeds with eight goals in 16 league appearances. But the paper says Chelsea now want to sign Raphinha in the summer, if he is not first snapped up in the transfer window.

Everton’s loss could reportedly become Newcastle’s gain. Lucas Digne is understood to be in line for the chop at Goodison and the left-back is being considered at St James’ Park, reports the Sun. The only fairly significant stumbling block is his £25million valuation would eat up half of the Magpies’ budget for bringing in talent.

Tottenham will soon move on AC Milan midfielder Franck Kessie, reports the Express. The 25-year-old’s contract at San Siro concludes at season’s end and he is understood to have told the club he will be leaving. The paper says Arsenal and Manchester United have been watching the Ivory Coast international but Spurs have already contacted his management.

The Mirror, which cites Spanish outlet Sport, reports Brazilian playmaker Philippe Coutinho has moved closer to joining Arsenal. Gunners boss Mikel Arteta has approved pursuing the 29-year-old, who has been blighted by injuries since joining Barcelona from Liverpool in January 2018.

Erling Haaland: El Nacional says signing the 21-year-old Norway striker from Borussia Dortmund in the summer remains Real Madrid’s priority, but the Spanish side are also interested in Fiorentina’s Dusan Vlahovic as an alternative.

Callum Hudson-Odoi: Napoli are keeping tabs on Chelsea’s England winger, 21, according to Tuttosport. 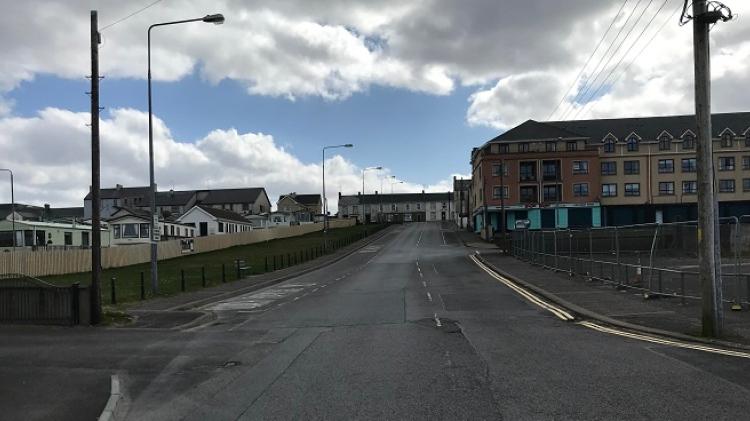