The wildcard finalists were revealed live on air on RTÉ 2FM 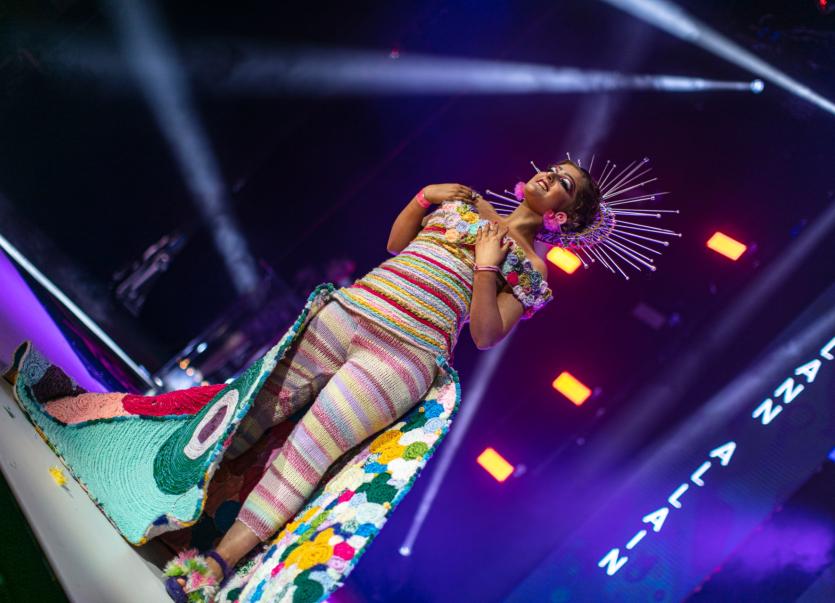 A student from Deele College, Raphoe has been selected as one of five Junk Kouture contestants to secure a wildcard place in the grand final.

The announcement was made on 2FM at 12.00 noon on Monday.

Known for her own vibrant style, Tara had her work cut out for her as she picked her favourite outfits from the many talented teams nationwide that just missed out on securing a place at the final during the regional selection process.

Ms Stewart said: “The standard of designs from students was through the roof. It was a difficult decision to make as there were so many worthy winners with so much creativity and colour incorporated into the designs.

“I have picked wildcard outfits that I think will definitely stand out on stage at the final in 3Arena this autumn. I was impressed by the brilliant stories and even political messages behind the designs. Important topics ranging from global warming and Pride to arranged marriages were touched on by students – I think it is safe to say that the kids are alright! I can’t wait to see everyone strut their stuff later this year. Best of luck!”

The final, although postponed for now, will still take place in 3Arena this autumn, celebrating 10 years of Junk Kouture, powered by RTÉ.

Junk Kouture spokesperson and CEO Troy Armour added: “We are thrilled that we have now chosen our 80 grand finalists for the 10th year of Junk Kouture. We would like to urge anyone who missed out this time not to be too downhearted as the standard in this year’s contest was so high. Congratulations to all our RTÉ 2FM Junk Kouture Wildcard winners and thank you to Tara for choosing so excellently. We will see you all in autumn.

This is Aoife Brogan’s first time taking on a Junk Kouture project but she is the third sister in a house of Junk Kouture enthusiasts, having already created seven dresses between them and reaching the Grand Final on multiple occasions.

Having carried out a work placement for TY in a craft shop specialising in wool and yarn, the Donegal student was able to collect off-cuts and trimmings from various projects destined for the bin and create a modern-take on a classic ballgown dress which features leggings underneath a full skirt. An interesting use for knitting needles can be seen in her headpiece, complementing the overall theme of the design.

Creativity is the driving factor of every single aspect of Junk Kouture, as post-primary school students across the island are challenged to produce high-end designs – from junk! The competition enables students all over the country to embrace the principle of sustainable living whilst unleashing their inner creative genius.

This year, Star of RuPaul’s Drag Race Michelle Visage will join the judging panel with The X-Factor’s Louis Walsh to lend their entertainment expertise to proceedings to help their fellow judges - Dr Tracey Fahey from LIT, Jane Leavey of Griffith College, and former winner and LSAD graduate Stephen McLaughlin - on the night. 2020 marks the 10th year of the Junk Kouture, powered by RTÉ. Junk Kouture have also welcomed Revolut as partners this year. 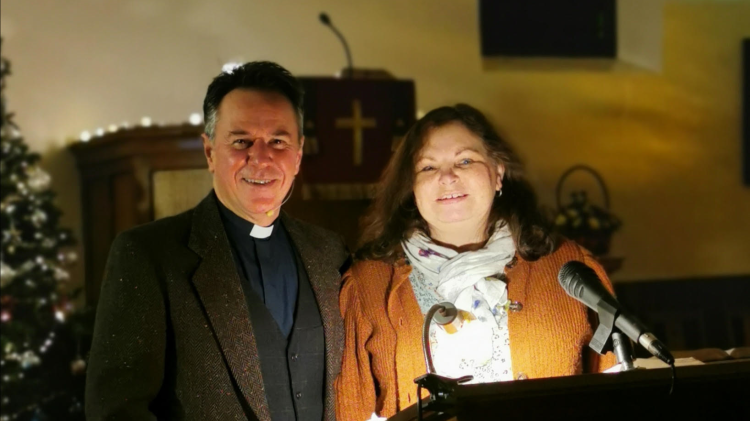 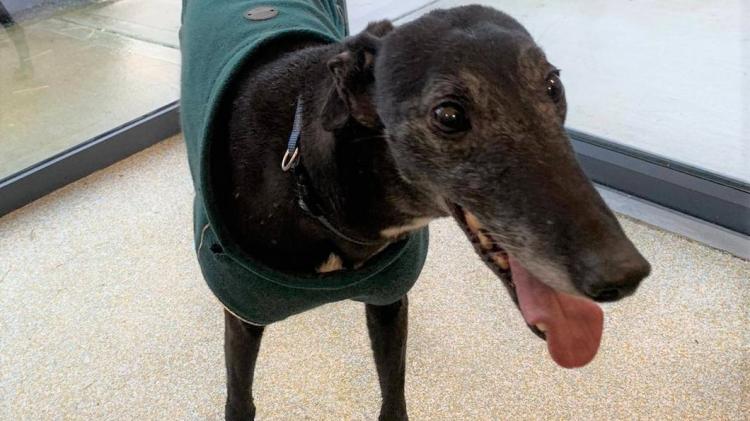