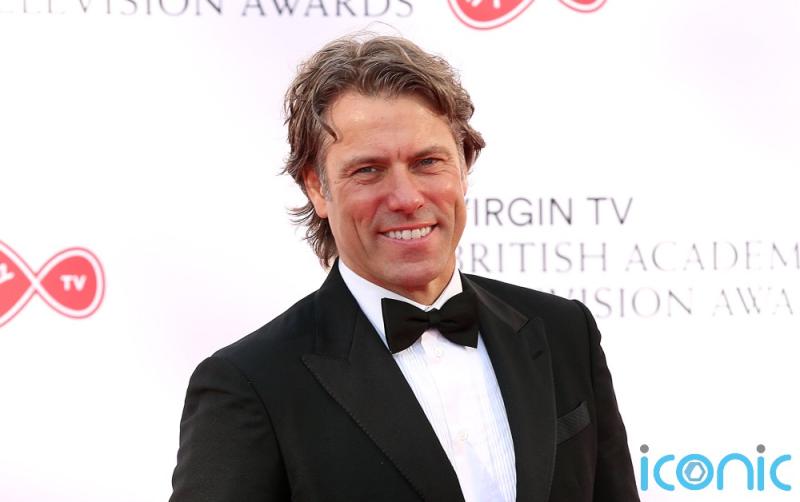 The comedian's new chat show starts on ITV on Saturday.

John Bishop has joked that he will phone his mother and chat to her if celebrity guests pull out of his new talk show at the last minute.

The comedian, 55, will host a new topical chat show on ITV, titled The John Bishop Show, which he said will take a more “American-style” approach as it will be filmed and aired on the same day.

Bishop said he will not try to emulate the likes of British TV hosts Graham Norton and Jonathan Ross, who he deemed “the kings of chat shows”, but instead hopes to create something “more entertainment based”.

Discussing what he would do if a guest withdrew from filming on the day, he said: “I’ll phone my mum and have a show with her.”

He continued: “We’ll always have a contingency guest around.

“It’s also one of the elements of this show as opposed to anything else – because it’s happening on the day, you’re not going to be able to cover everything, and it’s as close to being a stand-up gig as any telly show that I’ve done, because you can’t cover every eventuality.

“When you’re on stage, what happens happens in that moment, and that’s what this show will be like; what happens on that day will be what people see on the screen, and if it works, brilliant, and if it doesn’t, it’s too late for me to fix it.”

Bishop also reflected on the difficulties of booking guests amid the pandemic, adding: “Whoever you’ve got booked can disappear because somebody that they were in the post office with tests positive.”

The comedian added that if he tests positive for coronavirus he may end up hosting the show in a video call instead.

As well as stand-up, Bishop has had a long career in TV, presenting shows including John Bishop: In Conversation With for the W channel and football programme Back Of The Net for Amazon Prime Video.

He also said he was a “big fan” of Channel 4 show The Last Leg, hosted by fellow comedians Alex Brooker, Josh Widdicombe and Adam Hills, and feels they would give him advice if he asked.

However, Bishop said he hopes his show will stand out from current popular British chat shows, adding: “Graham Norton and Jonathan Ross are like the kings of chat shows in the UK, and there’s absolutely no way that this is trying to emulate what they do.

“This is a little bit more like the American-style show in the fact that it goes out on the day it’s recorded, and it’s also a little bit more entertainment based because there’ll be a few little VTs that might get dropped into it.

“And also, the guests themselves are going to be part of this show throughout, there’s not going to be one segment where I talk to the guest about what they’re doing.

“Hopefully, it’ll feel a little bit like three or four people just having a chat together.”

The John Bishop Show starts on ITV on Saturday, January 8.