Donegal primary schools take to the stage for drama festival 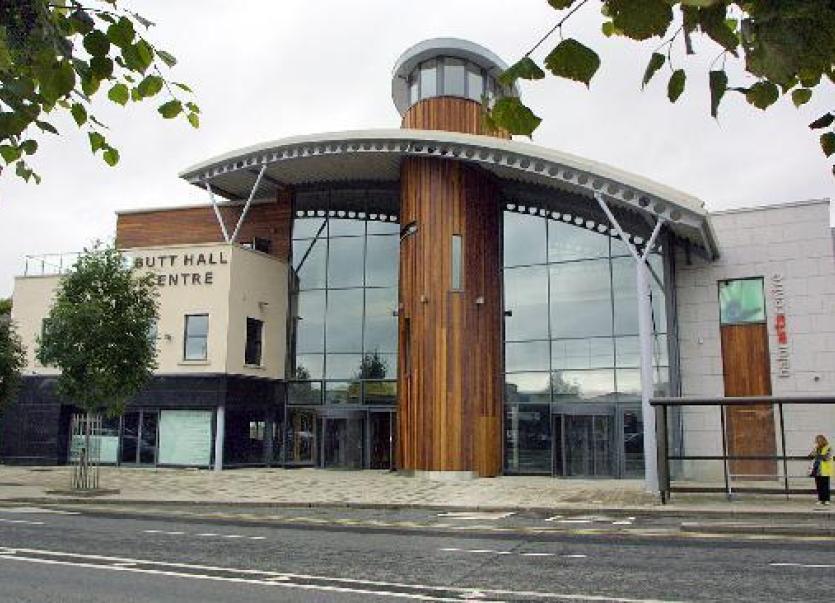 The Balor Theatre which will host some of the many events during the festival.

Some of the best young actors in Donegal will take to the stage of the Balor Theatre, Ballybofey, next week for the annual Primary Schools Drama Festival.

Organised by Teresa McGowan of the award-winning Butt Drama Circle, the prestigious competition has been running for more than forty years and takes place over three nights from Tuesday, June 6, to Thursday June 8.

The aim of the festival is to provide for children the experience of performing on the stage of a 'real' professional theatre in front of a live audience and to foster their love of drama from a young age.

All participants are awarded a certificate and each class group receives a plaque from the well-known and highly respected adjudicator, Ms Maura Logue.

Treading the boards on Tuesday night will be the children of Glenmaquinn (two groups) and Ballyraine National Schools.

Finally, on Thursday night there will be two groups from St Eunan's NS, Raphoe as well as St Mary's, Stranorlar.

Curtain opens at 7 pm each night. For further information and to book tickets, log on to www.balorartscentre.com or contact the Balor Theatre on 07491 31840.