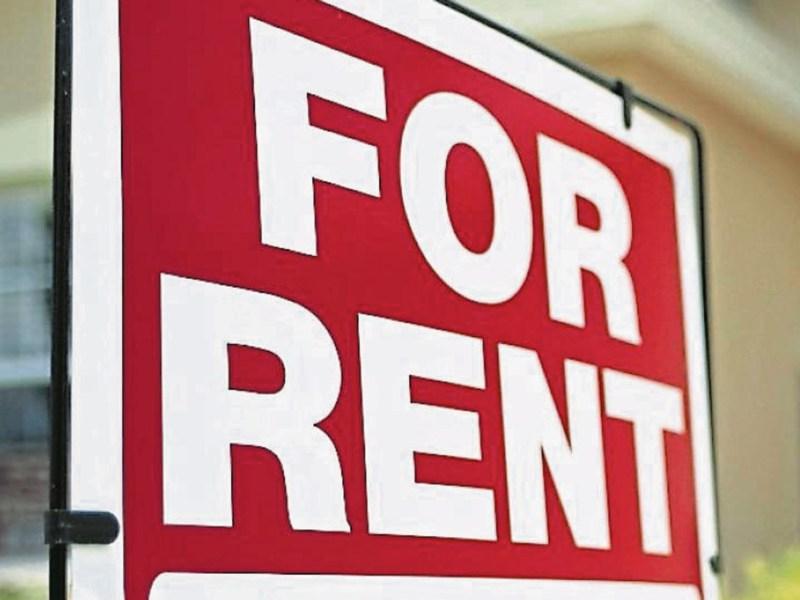 Commercial vacancy rate in Donegal is above the national average

Ballybofey is the town with the highest commercial vacancy rate in the country.

That is according to the GeoView Commercial Vacancy Rates Report commissioned by GeoDirectory and prepared by EY.

The commercial vacancy rate for County Donegal has risen to 16.8%, which is higher than the national average of 13.6%.

Of the towns in Donegal sampled, Ballybofey at 29.2% had the highest commercial vacancy rate, while Buncrana had the lowest at 13.1%.

The GeoView Commercial Vacancy Rates Report was commissioned by GeoDirectory and prepared by EY.

The increase in Donegal is in keeping with a trend nationally, with 20 counties in total having recorded a higher rate of commercial vacancy than in June 2020.

The recently released report representing the rate at June 2021 showed that 19.3% of commercial units in Donegal were classified as providing accommodation and food services.

Elsewhere in the country, Meath and Wexford were the counties with the lowest commercial vacancy rates in Ireland at 10.3%, while Sligo had the highest rate at 20.0%.

Indeed, the four counties with the highest rates in the country were all in Connacht. Roscommon had a commercial vacancy rate of 17.3%. Leitrim stands at 17.2% and Mayo at 17%.

Dara Keogh, Chief Executive of GeoDirectory said: “We have seen a slight, but consistent increase in commercial vacancy rates across the country over the past twelve months.

"There still appears to be a very prominent gap in economic activity on the east coast compared to the west coast and this is something which will need to be addressed on a policy level. The report also found a noticeable decline in the number of Retail and Wholesale units in the country, with 1,931 fewer premises recorded than this time last year.”

Using NACE* codes to classify economic sectors, the GeoView Commercial Vacancy Rates Report identifies the use of the commercial units. Of the total 182,908 occupied address points, 87.5% or 160,016 are allocated to a business sector.

Looking specifically at Accommodation and Food services, these units accounted for 14.2% of all occupied commercial properties in the country in June 2021. This sector has been particularly impacted by Covid-19 restrictions over the past 18 months. The highest proportions of Accommodation and Food premises are located in some of the most popular tourist locations, such as Kerry at 24.3%, Clare at 20.7% and Donegal with a rate of 19.3%.

Annette Hughes, Director at EY Economic Advisory, said: “The data provided is up to mid-June 2021 and hence just captures the beginning of the easing of restrictions for outdoor dining for the hospitality sector. The further reopening of indoor hospitality at the end of July and the more general relaxation of Covid-19 restrictions is giving rise to an early rebound in economic activity.

"While the sustainability of some businesses in the hospitality sector may be tested after the summer staycation season, the hope is that progress on the vaccination programme reduces any risk of a resumption of further restrictions and the domestic economic recovery gathers momentum over the coming twelve months."