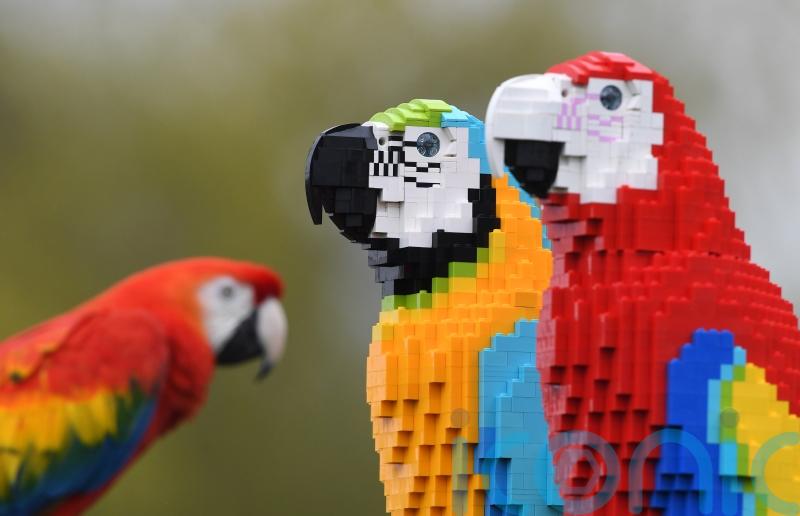 Danish toy giant Lego has decided to close its shops in Russia months after the country’s Government launched a full-scale invasion of Ukraine.

Danish toy giant Lego has decided to close its shops in Russia months after the country’s Government launched a full-scale invasion of Ukraine.

The company initially ended its sales into Russia shortly after the invasion began in late February.

It matched hundreds of other Western companies pulling out following the Kremlin’s aggression.

On Tuesday, it cut off its partnership with Inventive Retail Group, a local company which runs dozens of stores for the toymaker.

It will also lay off most of its Moscow team, the company said.

“The Lego Group paused shipments to Russia in March. Given the continued extensive disruption in the operating environment, we have decided to indefinitely cease commercial operations in Russia,” Lego said in a statement on Tuesday.

“This includes ending employment for most of our Moscow-based team and our partnership with Inventive Retail Group who owned and operated 81 stores on the brand’s behalf.”

Following the invasion, many companies from around the world said they would stop doing business in or with Russia.

The withdrawals have included fast food chains such as McDonald’s. A local business has stepped in to succeed McDonald’s, having bought the company’s operations in Russia.

But reports this week indicated that the business – Vkusno & tochka – is struggling to meet demand.

After reopening a month ago, the firm is running low on some key ingredients, and fries are off the menu at some of its outlets until the potato harvest this autumn.