The Donegal festival will take place at the end of August 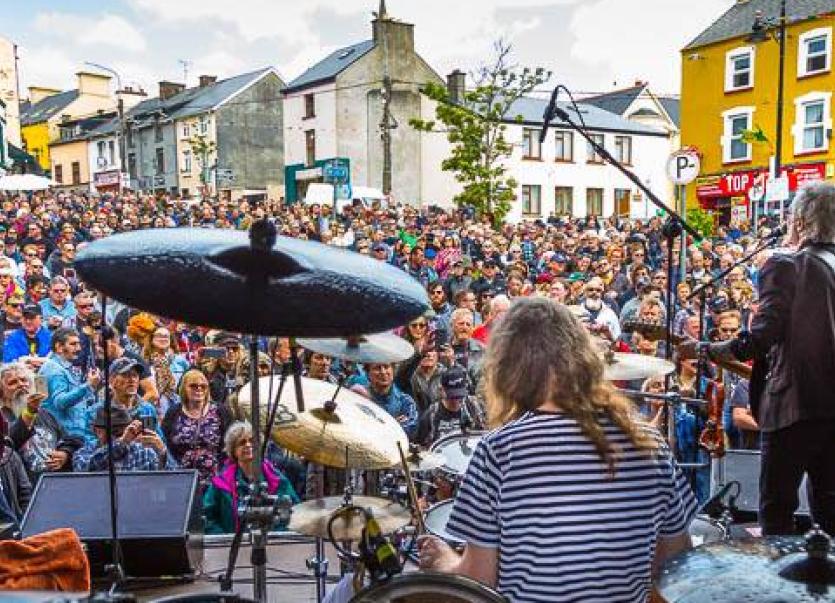 The Rory Gallagher International Festival which attracts thousands of visitors to Donegal is the latest event to fall victim to the coronavirus outbreak.

The organisers of the Ballyshannon festival have announced that they are deferring this year’s four-day festival to the last weekend in August.

The festival was due to take place on the final weekend of May but will run now from August 27 to 30.

The organising committee has consulted with authorities and said it is in the public interest to defer the event by three months.

Festival Chairperson  Barry O’Neill said: “We have taken all the best advice available to us and while it may seem a difficult decision, it is the correct course of action to take now. The decision was taken in light of the challenges arising from the spread of coronavirus. We have a huge loyal international audience and have bookings from over 23 countries worldwide and taking this action now is in everybody’s interest, for the visitors and the local communities safety.

“This year is a special year of commemoration for Rory, it marks the 25th anniversary of his sad passing in 1995. It’s also the 18th year of the Rory Gallagher Festival in Ballyshannon and it’s the tenth anniversary of the unveiling of the Rory Gallagher statue in Ballyshannon. So we are determined to have the Festival in 2020.”

Among the headline acts that will be appearing between in August in Ballyshannon will be Horslips featuring Johnny Fean, Jim Lockhart, Barry Devlin and Ray Fean, Rory Gallagher’s band members Band of Friends featuring Gerry McAvoy and Brendan O’Neill, renowned USA Guitarist Eric Gales and his band and Thin Lizzy legend  Eric Bell and his band.