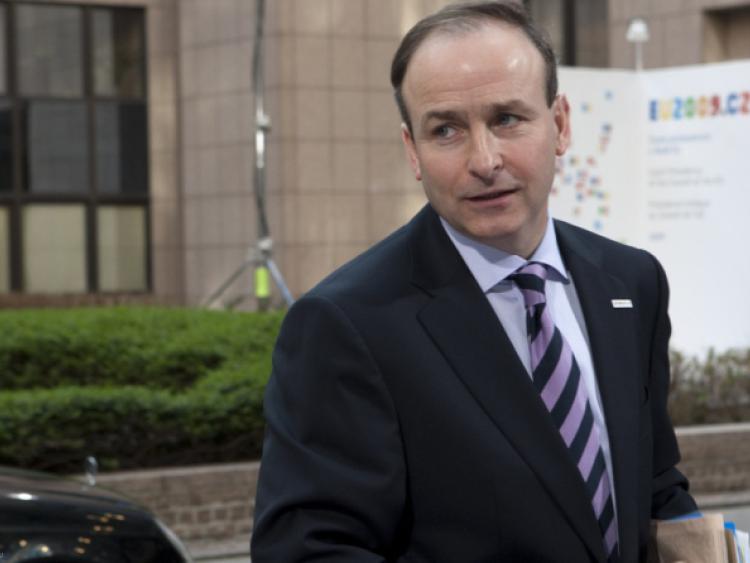 Taoiseach Micheál Martin has been meeting with officials and senior ministers

The Cabinet is expected to decide on Monday on what further restrictions will be put in place following the recommendation from the country’s top public health officials for a move to Level 5 for six weeks.

Discussions among senior ministers and officials are to continue on Sunday but a decision is not expected until the Cabinet meets on Monday.

On Saturday, chief medical officer Dr Tony Holohan briefed the leaders of the three coalition parties on the proposed move to Level 5 restrictions for six weeks.

The recommendation from the National Public Health Emergency Team to move to Level 5 of the State's National Framework for living with Covid-19 follows a continual rise in the number of  Covid-19 cases across the country and rising hospital admissions. Donegal, Cavan and Monaghan moved to level 4 restrictions on Friday with the rest of the country on Level 3.

Level 5 restrictions would see people being asked to stay within 5km of their home.

A Government press statement following meetings between senior ministers and officials on Saturday said presentations were given on the situation across the country concerning the virus as well as on the economic, employment and society-wide implications of moving to more severe restrictions.

“The health team briefed Ministers that children were safer in schools, transmission rates are low, and that the continued opening of schools is very important to the development and wellbeing of children and young people,” the statement said.

On Saturday, eight further deaths and 1,276 new cases of Covid-19  were reported in the State, with 43 in Donegal.