Hospital still has the highest number of cases in the country 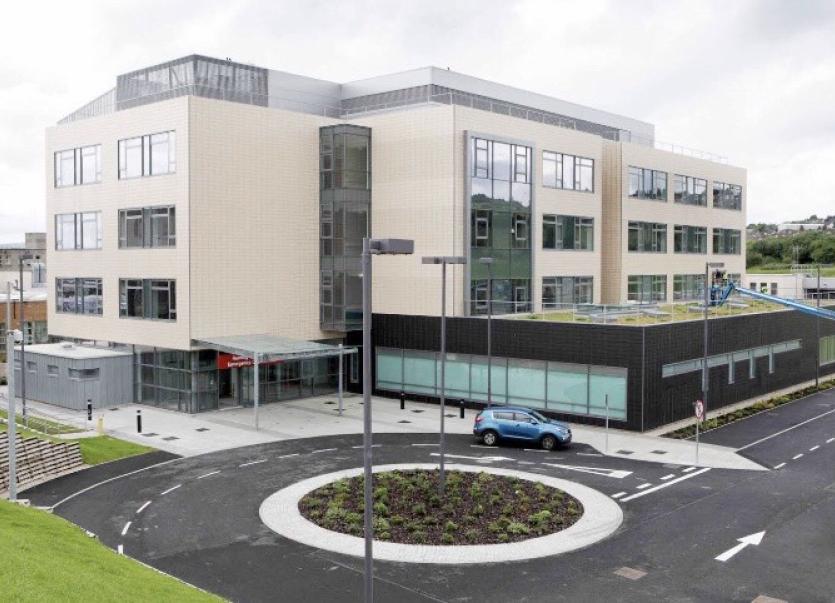 The number of cases increased by two from Monday night to Tuesday night after dropping from 43 to 36 between Sunday and Monday.

One case is being treated in critical care and there is one suspected case at the hospital, which has been dealing with an outbreak of Covid-19 since the beginning of last month.

The number of confirmed cases at Sligo University Hospital has dropped to five after reaching ten on Saturday. There are also three suspected cases there.

There were 227 confirmed cases at hospitals around the country on Tuesday at 8pm.