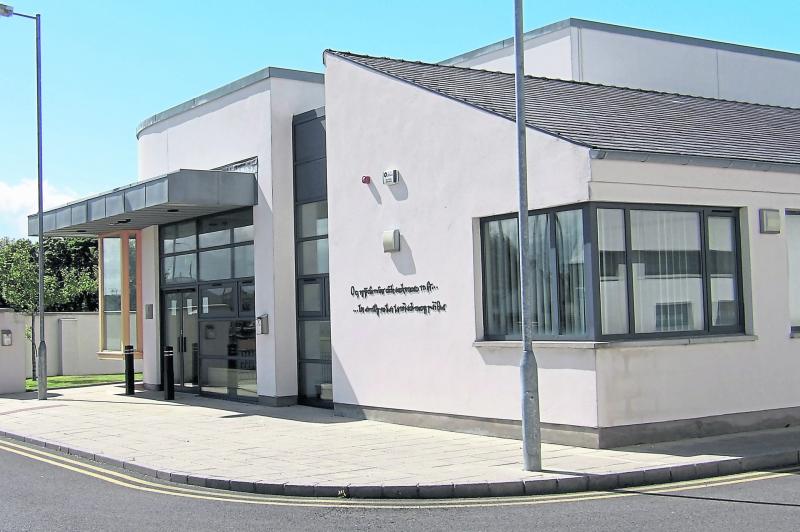 A Cork man who took his wife’s debit card, which she later cancelled, conned a Donegal hotel out of €284.40, Ballyshannon District Court has heard.

Gus Doherty (36), a father-of-five, took his wife’s card after a family tiff, and headed to the Holyrood Hotel in Bundoran where he committed the offence.

Doherty, of Hillcrest, The Commons Upper, Fair Hill, Cork pleaded guilty to a charge, that on a date unknown between April 30 2019 and May 1 2019, he dishonestly obtained services from Audrey McEniff by staying at the Holyrood Hotel and got food, snacks on a room tab on a debit card, he knew was cancelled.

Inspector David Durkin told the court the defendant had run up a bill of €284.40 and then made off without paying.

A bench warrant which had been issued for his previous non-appearance in court, was cancelled.

The Inspector said the hotel got a call booking a room in the hotel for three males and the defendant’s wife’s debit card was used.

The card had been cancelled on the same date, but did not show up on the hotel’s system.

The defendant later admitted using the card and when the hotel later checked they found the card had been cancelled.

The court heard the defendant had previous convictions for theft in 2009 and a road traffic matter in 2015.

Defence solicitor Rory O’Brien said there was no dispute about the facts.

The defendant had his wife’s card after a domestic dispute, and he had used the card earlier in a restaurant and it had worked.

His wife had cancelled the card overnight.

Woman fearful of using public transport after assault on bus

Man gets 'a second chance' from Judge after attack resulted in woman not pursuing a course she had paid almost €3,000 to undertake

The solicitor said it was a “momentary issue” and a lot to do with his frame of mind.

The defendant had struggles with his mental health and had lost five siblings. He suffered from depression, had a mental breakdown and had periods in hospital.

The defendant had great support from his wife now and there were no difficulties between them.

And any issues over the matter before the court had been resolved and his father had travelled up from Cork with him.

The solicitor said €300 was in court for the hotel, and the defendant  apologised to the hotel in court and also in his statement.

Judge Sandra Murphy said it was an unusual charge and it was a case that would normally be before the circuit court.

She said this act took a lot of mens rea, it was fraud by deception of the hotel and was a serious matter.

The judge added that a fair amount of thought and consideration had gone into this act, and she viewed it very seriously.

The judge jailed the defendant for two months and suspended the sentence for a year.